Dear players we are happy to introduce first screenshots of the US Ground forces in War Thunder. Every day from October 29th to November 2nd during Paris Games Week 2014 we present American tanks, which will be available in the game with Update 1.45 known as Steel Generals! 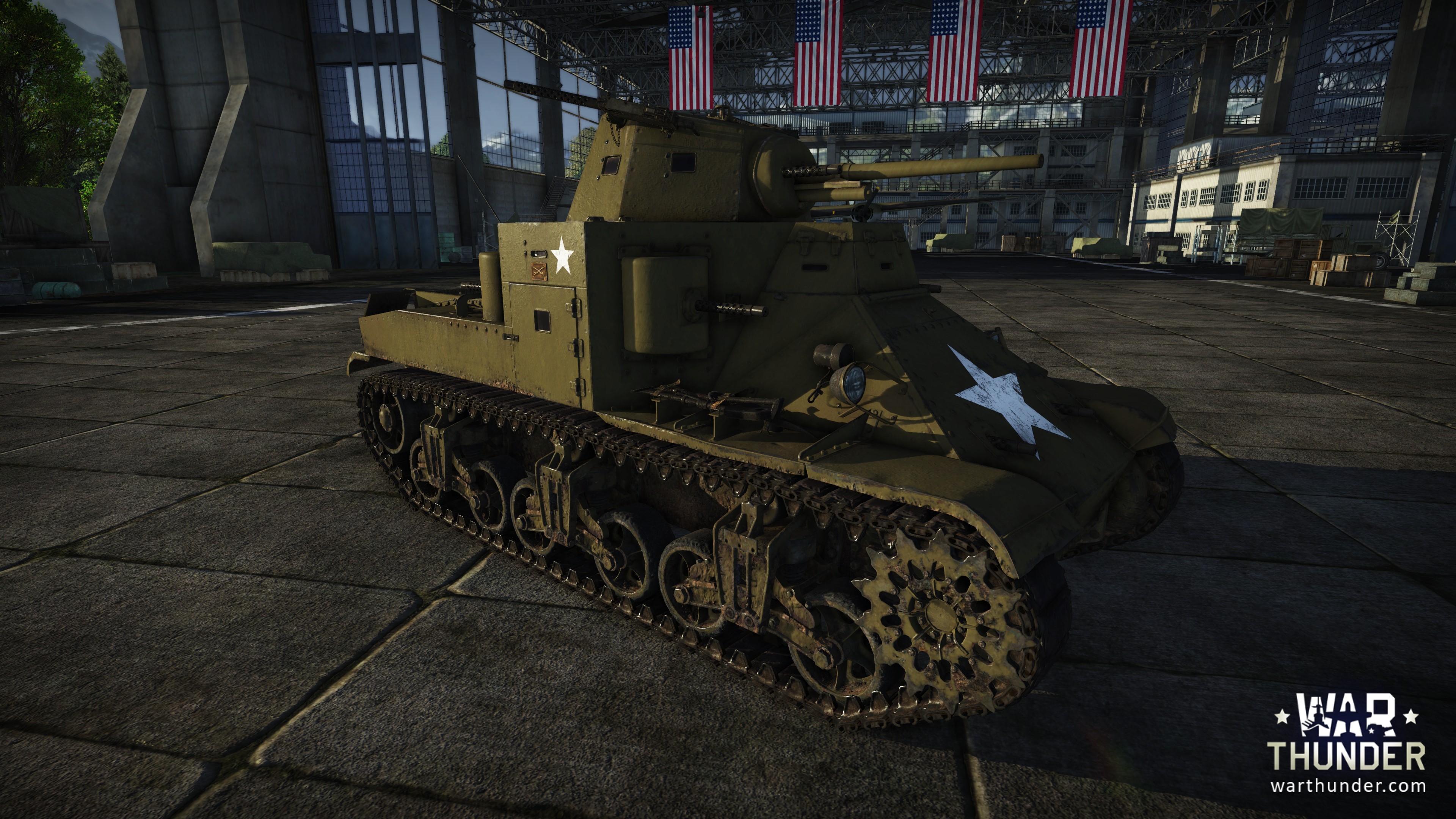