Devblog
back to news
8 September 2014 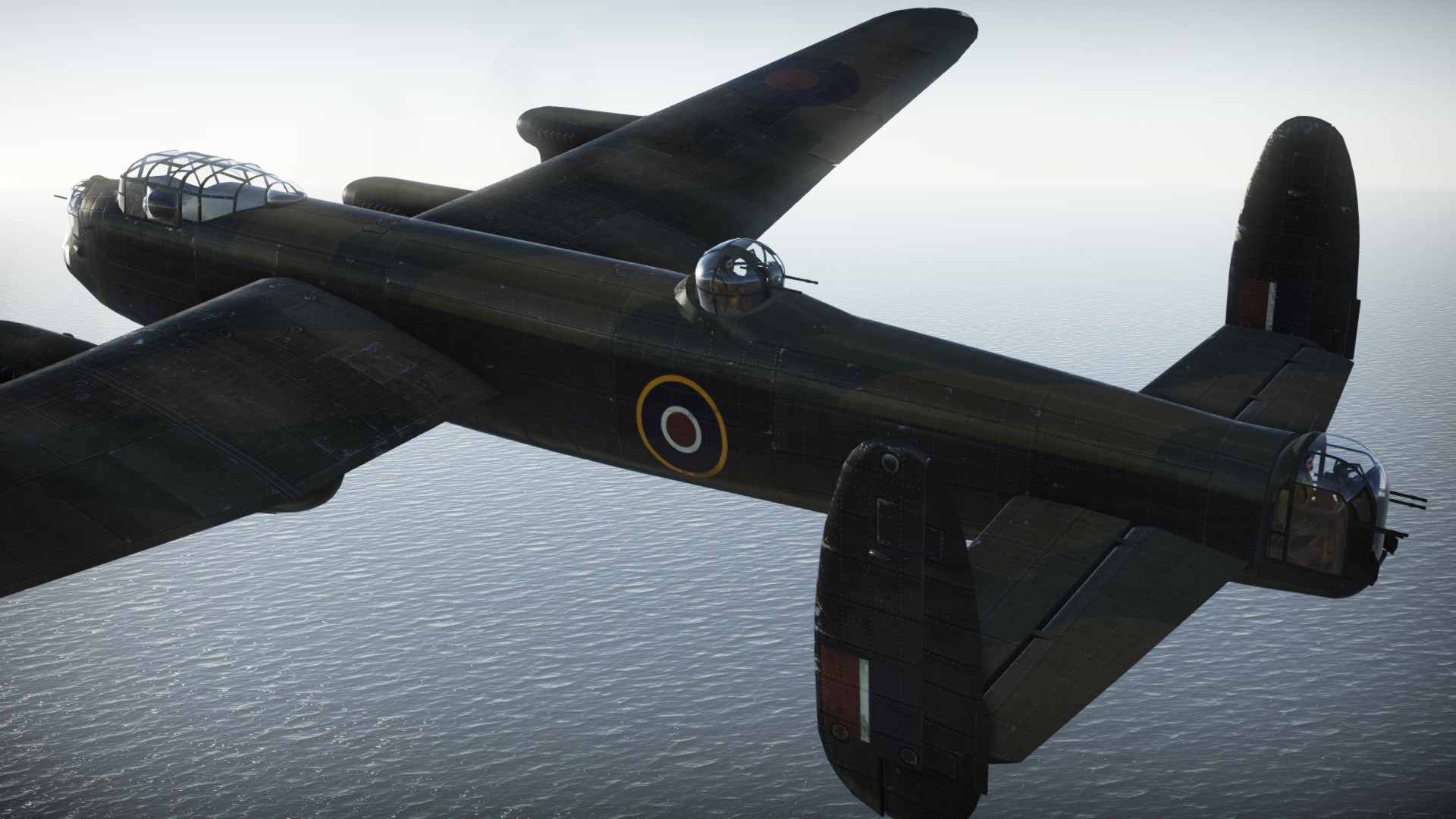 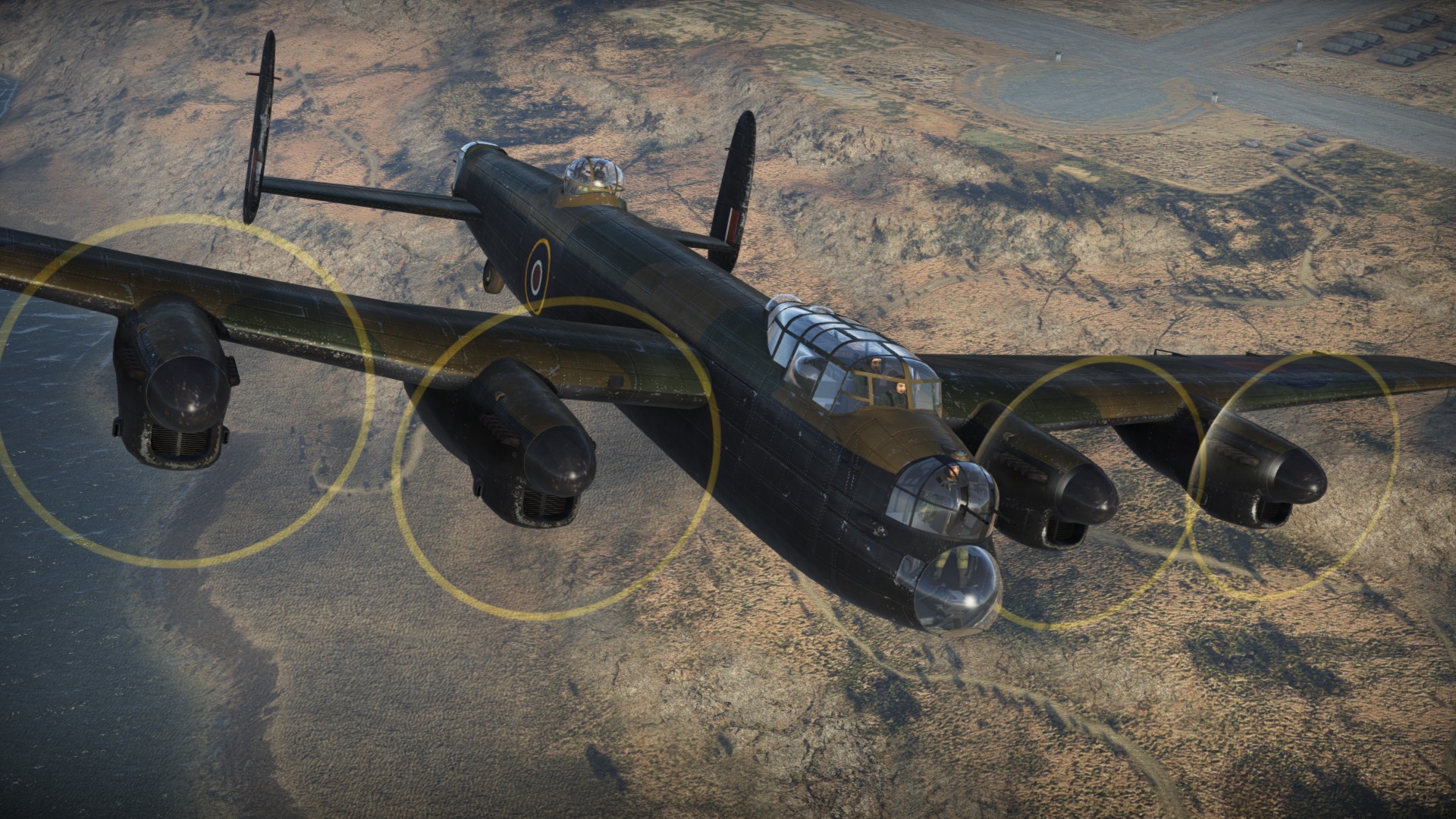 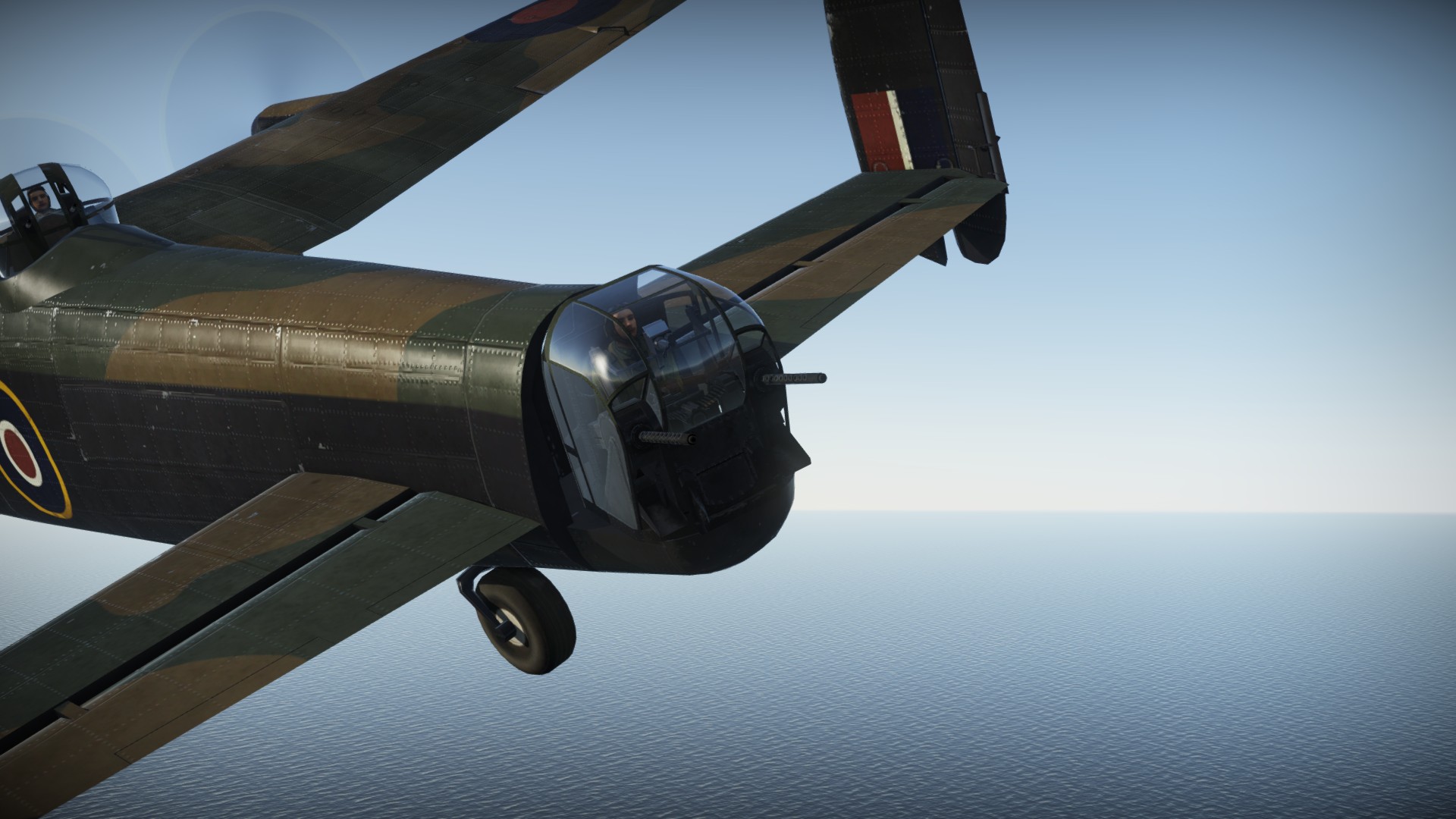 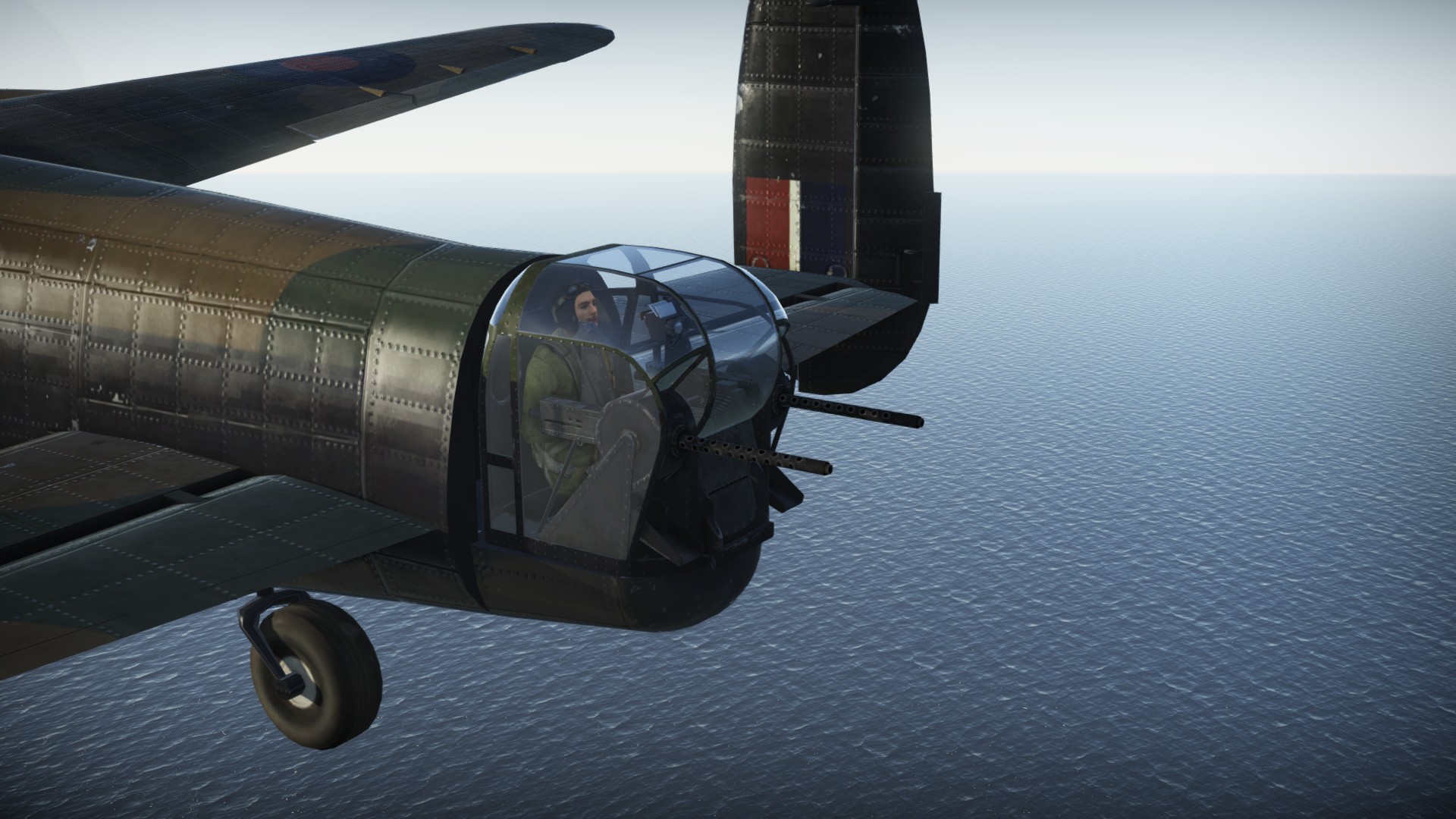