First Flight of Dewoitine D.520
2 October 2014 Special
Attention! This news was published on the old version of the website. There may be some problems with news display in specific browser versions. 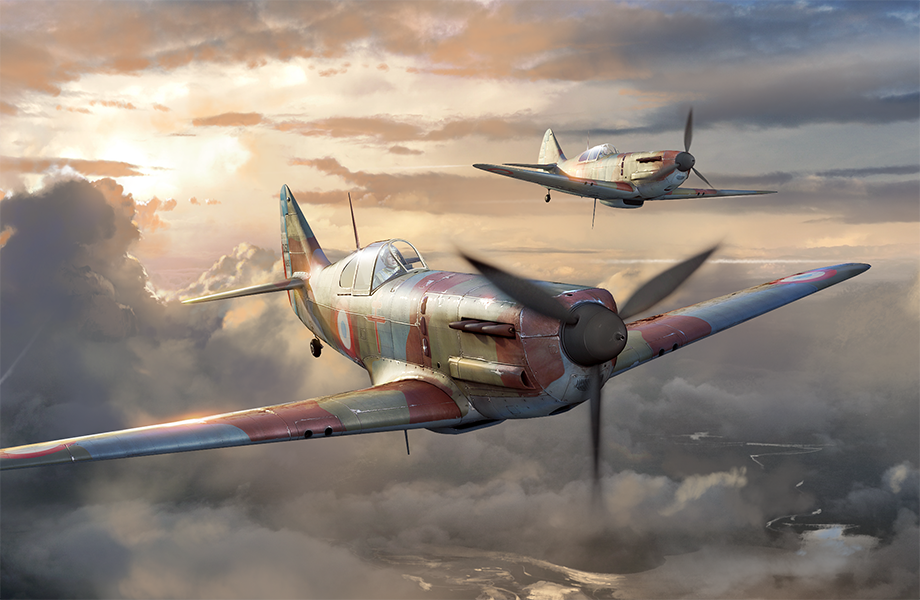 Complete the special missions to earn Silver Lions and the unique D.521!

Counted are enemy plyer-controlled aircraft that are destroyed in aerial combat by players flying Rank II to V aircraft. The more advanced the task, the higher the chance to unlock the unique D.521 through the lotterty, that is decided directly after unlocking the corresponding achievement. By completing all of the missions in one set the player is guaranteed to get the D.521!

As early as 1936, the French Air Ministry issued a specification for a new fighter for the Armée de l'Air requiring a much more modern, faster and effective fighter for the years to come. Émile Dewoitine’s company responded with his second design after a rather disappointing D.513, which lost out to the Morane-Saulnier M.S.406. Making matters worse for Dewoitine, after the impressive depute and first flights of the Hawker Hurricane and Supermarine Spitfire, the French Air Ministry increased the speed requirement from their original specification to 500 KPH (310 MPH).

On the 2nd October 1938 the design first took to the skies with a fixed pitch two bladed propellor as a temporary arrangement. However the aircraft only achieved 480 KPH during the test flight and several critical improvements needed to be made overall. After several improvements being made and various prototypical trials in 1939, a contract was eventually placed for an initial order of 200 production machines in March followed by an additional order for 510 in July. Several other prototypes were also trialed such as the Rolls Royce Merlin III powered D.521 and Allison V-1710 C-1 powered D.522 amongst others, however none were adopted for production.

The outbreak of war greatly increased the order of Dewoitine’s new fighter to 1,280 followed by 120 for the Aéronavale. Again more improvements such as improved engine cowling, rear fuselage extensions and several aerodynamic improvements were introduced from the initial few production aircraft onwards. The first groups to receive the aircraft in January of 1940 found the aircraft very likable and it was favored by the pilots that flew it. in April trials at Orleans-Bricy with a captured German BF 109 E3 showed that the German design was 32 KPH faster than the Dewoitine design. However the French fighter held the edge in maneuverability and turning circle.

By the time of the German invasion of France, only 200 or so D.520s had been produced, however those that had seen combat had done so with good success. Against the Italian air force the D.520 had around 114 victories with about 39-40 probables. 85 D.520s were lost as a result. On the Armistice signing in June of 1940, 437 machines had been built. Several had been evacuated to Algeria and Britain by Free French resistance to avoid falling into German hands.

Production of the D.520 was allowed to continue under the Germans for the Vichy government on the agreement that Germany would receive around 2000 of their own. The very same aircraft that had been fighting against the Germans and Italians was now fighting for the Vichy French Air Force , Luftwaffe and Regia Aeronautica against the RAF. The most notable D.520 ace, Pierre Le Gloan was credited with shooting down 18 aircraft of both Italian, German and British origination because of these circumstances.

By the end of production between 700 - 900 machines were built total with precise information being obscured by the nature of struggles going on at the time. Despite its teething problems and rather rough start, the D.520 was an excellent fighter of the Second World War period and a fine match for its contemporary partners and combatants. 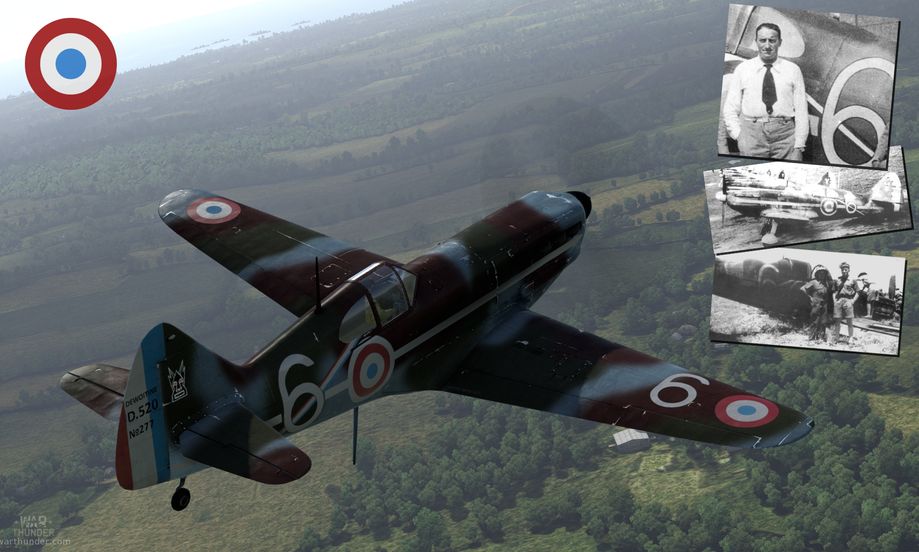