News
back to news
Attention! This news was published on the old version of the website. There may be some problems with news display in specific browser versions.
Air Forces
30 September 2014 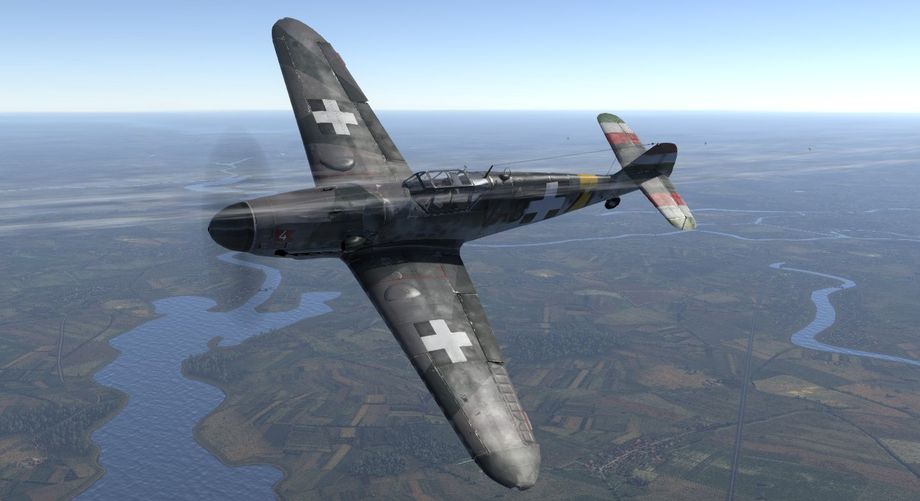 The Treaty of Trianon, signed on the 4th of June 1920, effectively banned Hungary from having it's own air force. However, similarly to Germany and Austria, the Kingdom of Hungary began rebuilding their own air force, disguising it as private air clubs. This fact was revealed to the world in 1938 when the Bled agreement revoked the arms restrictions placed on Hungary after Trianon. At the time, the Royal Hungarian Air Force's main fighter was the Italian made Fiat CR.32, with the German Junkers Ju-86 serving as the main bomber. A small Hungarian force was then dispatched to Czechoslovakia, with the aim of supporting ground units in the capture of the Upper Hungary province.

At first, Hungary did not actively participate in the Second World War. This did not stop it from upgrading its air force, replacing some of the CR.32 fighters with newer CR.42 models. On 20th November 1940, Prime Minister of Hungary Pál Teleki signed the Tripartite Act, which brought Hungary in line with other Axis powers. The Hungarians took part in the Invasion of Yugoslavia by sending the Third Army to occupy Vojvodina. The Hungarian Air Force would find itself in the thick of the action again after Germany invaded the Soviet Union on the 22nd June 1941.

The Royal Hungarian Air Force quickly found itself fighting on the Eastern Front with the Red Army Air Force. At the time some units were starting to retire their old CR.32 and CR.42 biplanes, with the replacement of another Italian fighter – the Reggiane Re.2000.

The heavy fighting on the Eastern Front took its toll on the Hungarians, with a lot of their original aircraft being shot down in fierce fights over Ukraine. However, Germany quickly set about rearming its ally – in October 1942, most units were reinforced with new German aircraft – Bf 109F-4 fighters, Ju87 dive bombers and Me210 heavy fighters.

The Bf109's were later upgraded to the G-2, and finally the G-6 version as the war progressed. Soon, the Hungarians had not only to fight in the USSR, but also defend their country from US bombing raids aimed at Hungarian industry. The top scoring ace of the Hungarian Air Force, Dezső Szentgyörgyi, ended the war with 29 confirmed victories, 6 of which against US aircraft.

The Royal Hungarian Air Force was disbanded after the fighting in Hungary ended, as the country was now in the Soviet sphere of influence. The new air force was supplied by the Soviet Union, with aircraft such as the MiG-15, Il-28 and MiG-21 forming the spearhead of their force for decades to come. Today, the Hungarian Air Force operates Swedish JAS-39 Gripen fighters in addition to post-Soviet MiG-29 aircraft. 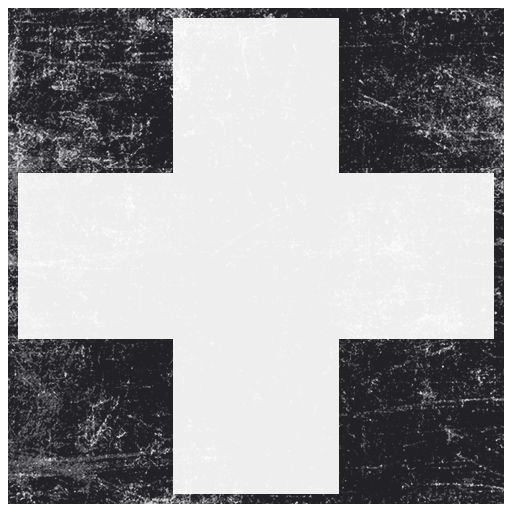