Zinovy Kolobanov’s feat of arms
20 August 2014
Attention! This news was published on the old version of the website. There may be some problems with news display in specific browser versions. 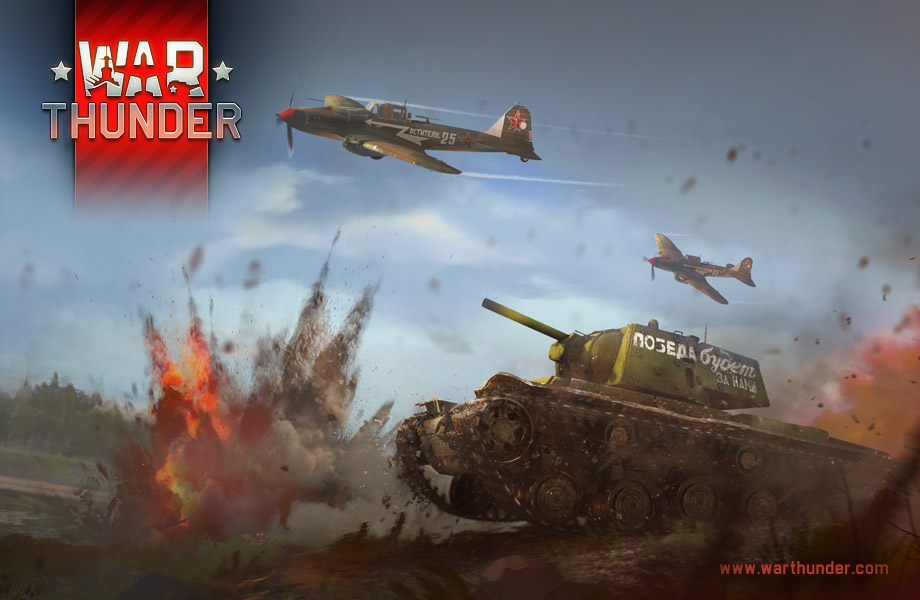 On August the 20th in 1941, the crew of a KV-1E Soviet heavy tank commanded by Senior Lieutenant Zinovy Kolobanov fired the first shot at a convoy of German armoured vehicles near Voiskovitsy. This skirmish became memorable as an example of military skill and courage.

At the end of the summer of 1941, German troops were advancing into Soviet territory, planning to encicrcle the city of Leningrad. Soviet tankers under the command of Senior Lieutenant Zinovy Kolobanov entrenched several  "Klim Voroshilov" (KV-1E) heavy tanks at a road crossing near ​​Voiskovitsy. They had been ordered to stop any enemy tank columns at any cost. Double the number of armour-piercing shells had been loaded and the tankers were waiting for the signal for the battle to begin.

Enemy tanks appeared on the road to Voiskovitsy in the afternoon. Soviet tankers intentionally allowed the German advance-guard to pass so their position was not exposed. When the column reached a spot between two trees near the road, the silence was broken by Kolobanov’s command - "Fire!". Acting according to the guidelines of assaulting enemy columns,the first and last vehicles in the convoy were destroyed first, fire was then focused on the centre of the column, thus creating panic among the Germans. Kolobanov’s crew, almost deafened by the shots of 76-mm cannon and enemy shell  hits, blinded by the smoke, kept loading the gun and firing, over and over again.

As a result of this swift and dramatic battle, Kolobanov’s crew destroyed 22 enemy tanks, the whole unit eliminated 43 enemy armoured vehicles, as well as multiple artillery pieces and soft transport. Additional armour screens were equipped on the KV-1E's which was very important to the outcome of the battle - the vehicles managed to withstand over 150 hits! For unknown reasons, the idea of rewarding Kolobanov’s crew with the title "Hero of the Soviet Union" was rejected by staff at the Leningrad Front. Kolobanov received the Order of the Red Banner, the gun commander Usov was awarded the Order of Lenin, the senior driver Nikiforov - Order of the Red Banner, the gunner Kiselkov and assistant driver Rodnikov - Order of the Red Star.