The Disaster in the Arctic
30 July 2014 Historical
Attention! This news was published on the old version of the website. There may be some problems with news display in specific browser versions. 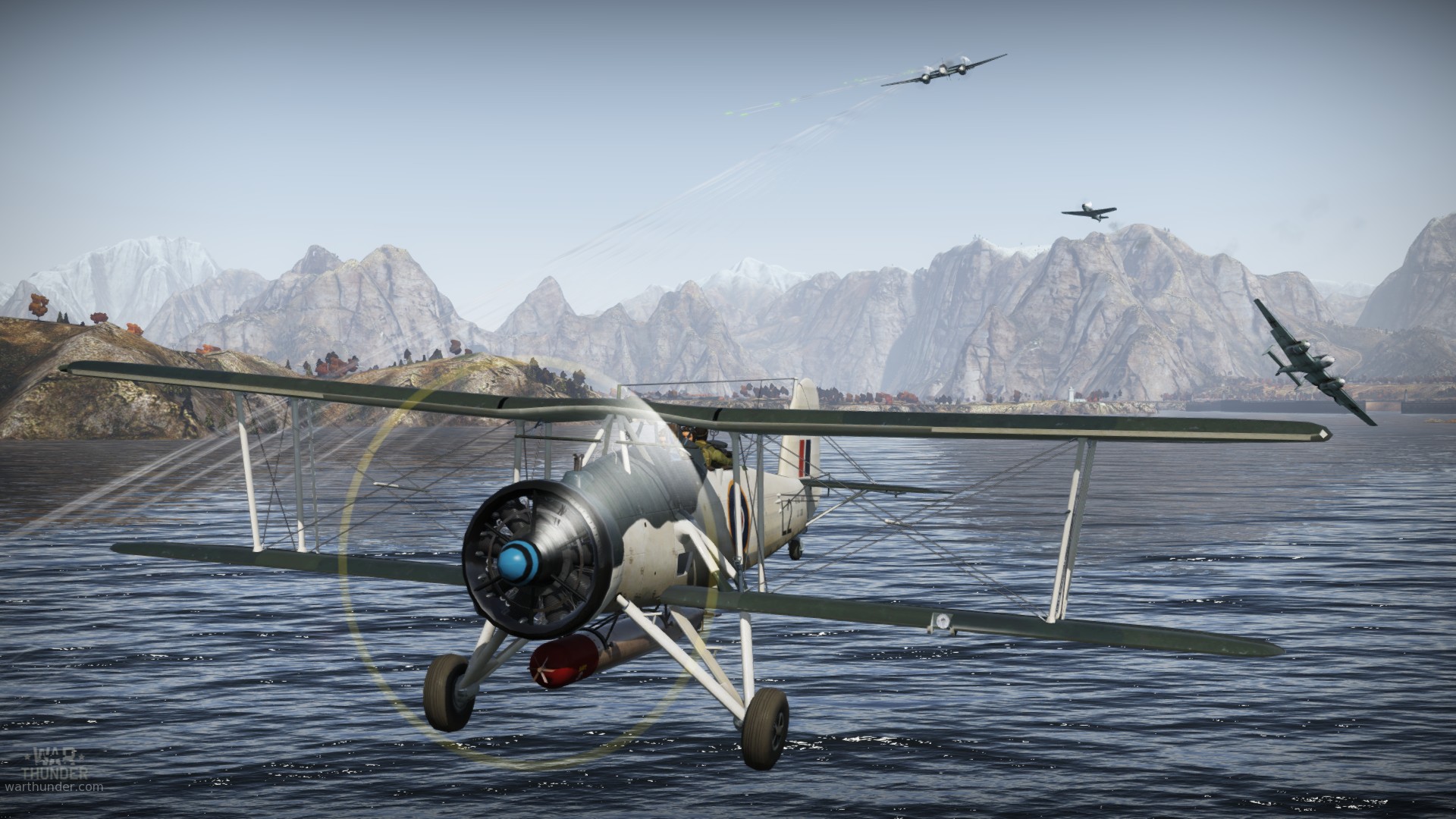 The relative peace of the arctic shore was disturbed on July 30th 1941. The Fleet Air Arm had launched two strikes against German ships in ports of northern Norway and Finland. The raid on Kirkenes and Petsamo would become a black day for the FAA.

Following the start of Operation Barbarossa in June 1941, an alliance was formed between the United Kingdom and the Soviet Union. To solidify the Anglo-Soviet agreement, British leaders started to seek ways to assist their new ally. They decided to attack ships supplying German troops trying to reach the Arctic port of Murmansk.

The strike force of Operation EF set sail a week before the raid. The raid was to be conducted by two carriers, the HMS Furious and HMS Victorious, which were supported by two cruisers and six destroyers. The attack was planned as a surprise, but this was wishful thinking well inside the Arctic Circle in July. In the 24 hour light of the Arctic summer, it was impossible to approach the ports discretely. Right before the attack, the unit was spotted by a German Do-18 flying boat and the element of surprise was lost.

The attack on Petsamo was conducted by Furious, consisting of 9 Swordfish and 9 Albacore bombers as well as 6 Fairey Fulmar fighters carrying bombs. The more advanced Sea Hurricanes were assigned to protect the fleet, and did not fly to Petsamo. When the strike reached the Finnish port, they discovered an almost empty harbour. Only two small merchant ships were docked at the time of the attack. One steamer, loaded with rum, was sent to the bottom of the bay by the bombers. The British proceeded to destroy jetties and oil tanks, eventually switching to gun positions and dock buildings before returning to the carriers.

Initially, the German AA mistook the attackers for friendly Ju 87 Stukas, but once the British started dropping bombs and torpedoes, the airspace over the harbour was filled with dense flak. Two Fulmars and one Albacore were lost, and the crews of both Fulmars were killed in action. The three man crew of the Albacore was eventually rescued by Soviet forces.

At the same time, the strike from Victorious approached Kirkenes in northern Norway. Consisting of 21 Albacores and 12 Fulmars, the force managed to sink a 2,000 ton freighter and damage another. However, the Germans had been expecting the raid, and Bf 110s as well as Bf 109s were scrambled.

The obsolete Fulmars were no match for the Bf 109 T-2s of as well as the Bf 110s of Jagdgeschwader 77, and could not protect the Albacores. Out of the 21 Albacores, eleven were shot down and a further eight damaged. In addition, two Fulmars were lost. 25 FAA airmen from the strike to Kirkenes became PoWs, and 13 were killed in action. The British claimed four German aircraft shot down, and at least one Bf 110 is confirmed to have been downed by a Fulmar, while a Ju 87 was shot down by an Albacore. The claims also included a pair of unconfirmed Bf 109s.

British losses were severe, and the strike had failed to achieve it’s goals. The disaster at Kirkenes forced the Royal Navy to reconsider their capability to attack German ports in the north. While the target of the attack was German supplies, in Petsamo, Britain had attacked Finnish territory without a formal declaration of war. The declaration was made in December 1941, but the strike on Petsamo would remain the only attack British forces conducted against Finland.