The Buccaneer S.1 is the first production version of Blackburn’s Buccaneer family of aircraft, one of which was recently introduced to the game. Soon, British pilots will have the chance to further expand their collection of unique aircraft by obtaining the Buccaneer S.1 as one of the top prizes in the War Thunder Summer Marathon event!

The Blackburn Buccaneer was developed in the early stages of the Cold War as a response to new cruisers being built by the Soviet Union at the time. After the first prototype conducted its maiden flight in the late 1950’s, it didn’t take long for the first production version - the Buccaneer S.1 - to enter service with the Fleet Air Arm in the early 1960’s.

In service, the Buccaneer S.1 replaced the outdated Supermarine Scimitar in the naval attack role and served throughout the 1960’s. In the early 1970’s however, several accidents occurred caused by the Buccaneer S.1’s troublesome engines. Following this, all Buccaneer S.1s were grounded and decommissioned, ending their service prematurely. However, the much more reliable Buccaneer S.2 replaced the older variant in service and continued its service for many more years. 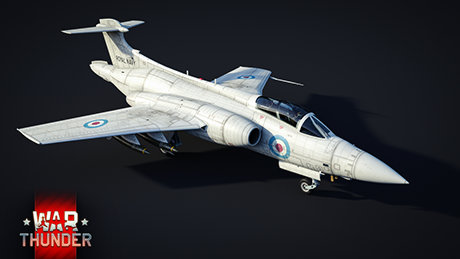 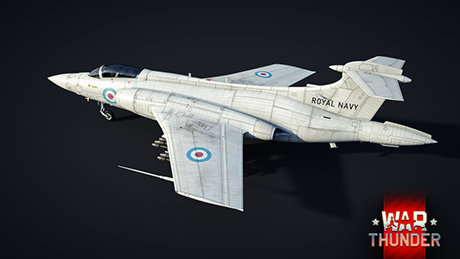 The Buccaneer S.1 is one of the top prizes awaiting participants of the Summer Marathon event, started in War Thunder. While some pilots may already have had the chance to meet the Buccaneer S.2 - the later modification introduced with one of the previous updates - make no mistake in thinking that the S.1 is the same aircraft!

Unlike the later modification, the Buccaneer S.1 is a real thoroughbred strike aircraft. While sharing much of the same flight characteristics and payload capacity with the more familiar S.2 variant, the Buccaneer S.1 doesn’t have the option to mount air-to-air missiles. As a result, the Buccaneer S.1 doesn’t have any weapon system on board dedicated to air combat. On the flip side though, aspiring pilots of this aircraft can now fully focus on delivering their destructive potential to unfortunate ground targets while their allies keep the air clear of enemy bogies.

Be sure to add the unusual Buccaneer S.1 to your in-game collection by taking part in the War Thunder summer marathon event. Good hunting pilots!