The uninterceptable interceptor
13 April 2014 Special
Attention! This news was published on the old version of the website. There may be some problems with news display in specific browser versions. 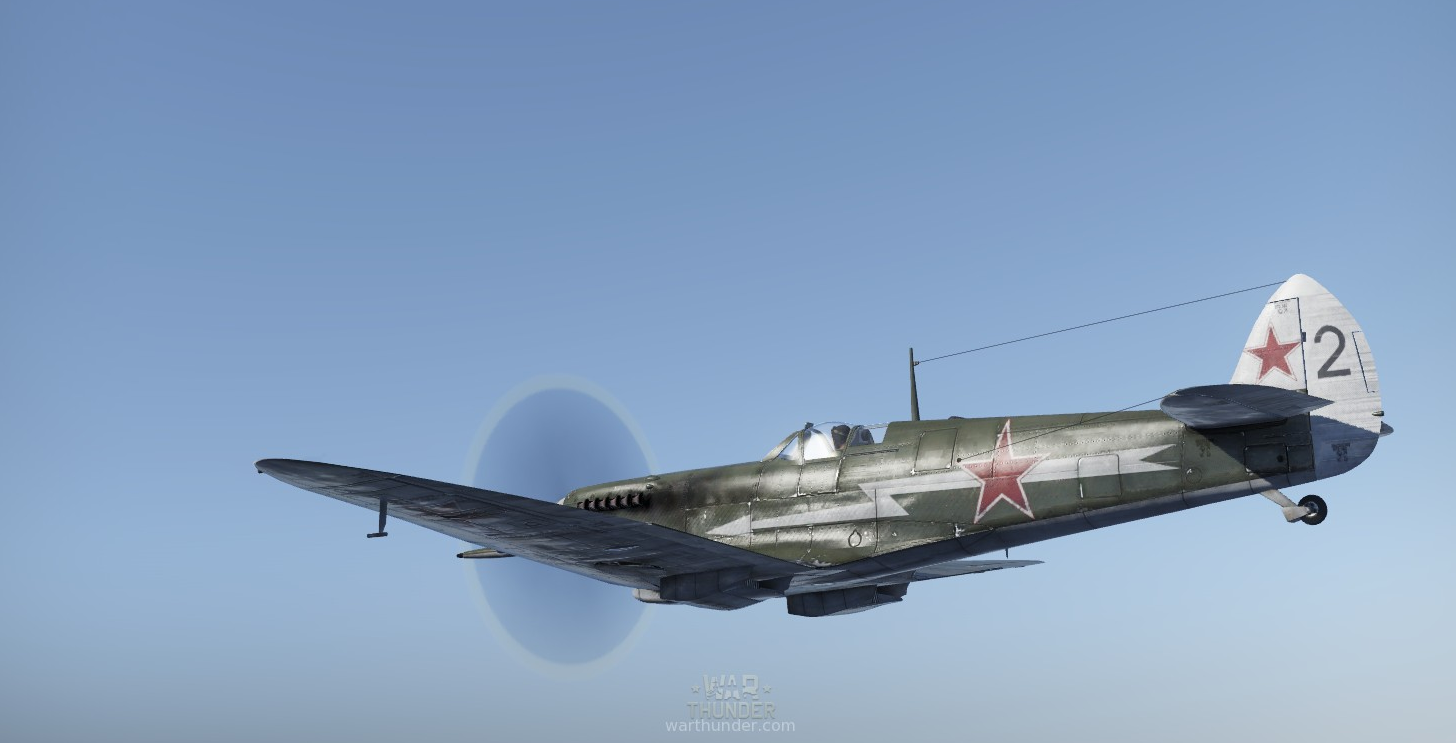 The Spitfire Mk.IX Soviet premium fighter will be available for a limited time after the Update 1.39 release. The squadron Matsievich was in command of flew these fighters 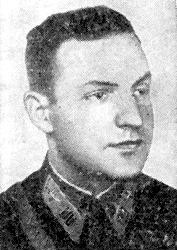 Vasili Antonovich Matsievich was born in April 13, 1913 to a working-class family. He graduated from a 2-year course at the Leningrad Navy College in 1933, and shortly after enlisted into the Red Army at the age of 20. He originally wanted to be a part of the navy, however, in 1936, he finished the Orenburg military aviation pilot school, and stayed for a year to finish postgraduate commander courses.

In 1939-1940, he participated in the campaigns over Western Ukraine and Belarus, as well as the Soviet-Finnish War. It was here that he was awarded his first Order of the Red Banner. In June 1941, he was promoted to Senior Lieutenant, and from then on was engaged in the interception of German aircraft during night raids on Leningrad. Matsievich scored his first victory during one such night interception while flying in his I-16.

By June 1942, Matsievich became commander of his regiment, the 26th GIAP (26th Fighter Aviation Regiment). He completed 196 sorties, 138 of them during the day and 58 during nighttime. He scored 16 confirmed individual and 6 shared kills. Most of these kills were suspected to have been achieved in the I-16, in which he was extremely proficient. However, he was also shot down at least twice. In February 14, 1943 he was awarded the title Hero of the Soviet Union, for his courage and valor shown in battle.

In 1944, the Soviet Union received a shipment of lend-lease Spitfires Mk IX. The 26th GIAP was among the first to be able to fly them, and Matsievich in particular expressed a profound penchant for them, and soon after became nearly unrivaled in his skill with the plane. His regiment only managed to engage in very few air battles with the new planes, mostly with German stragglers who were still flying over Leningrad awaiting other orders. However, they did manage to score around 7 victories, with Matsievich further increasing his kill count by 5 individual and 2 shared kills.

After the war, he continued to serve in the Air Force. In 1956, he graduated from the Military Academy for General Staff, and was involved in teaching new pilots. In 1964 he was put on standby for wartime procedures. Luckily, he spent the last of his years in peace working and living in Leningrad up until his death on the 10 September, 1981. During his service, he was awarded with many honors, including the Order of Lenin, the Red Banner (twice), the Alexander Nevsky, World War 1st degree, and the Red Star (twice).