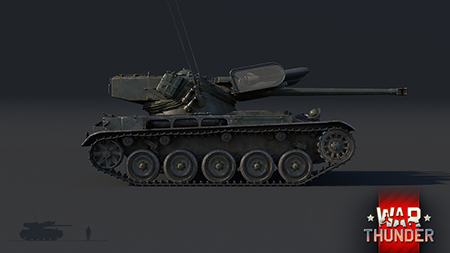 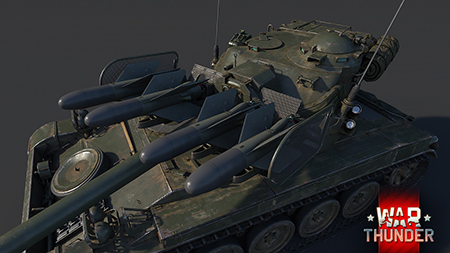 Excited to get your hand on an armoured piece of French resistance?