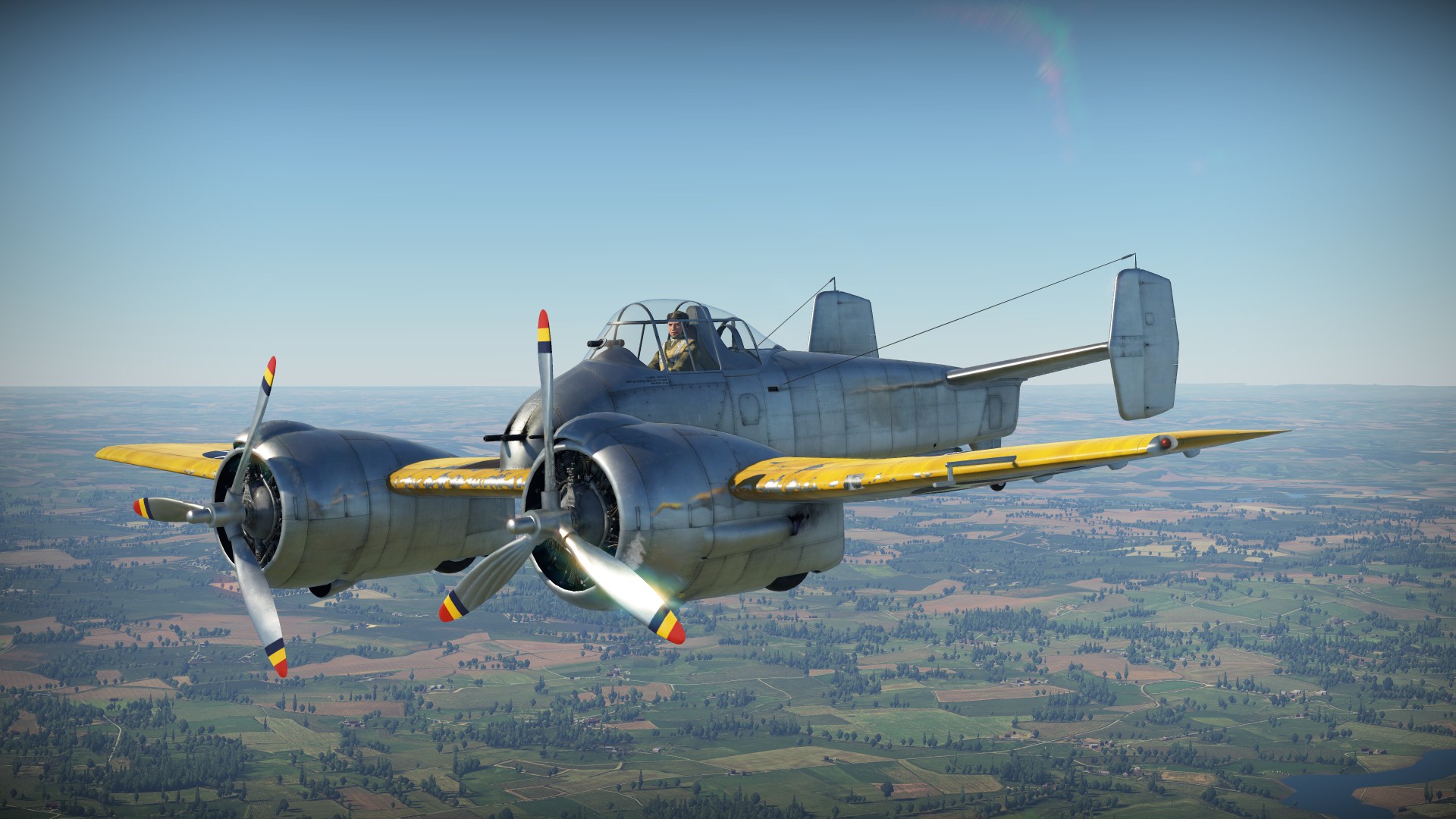 Commenting is no longer available for this news
Rules
svengamingnetwor
0

Got mine, took little over an hour and I had great fun getting it. These are the sort of events people want, especially when there's a new patch out. Thanks, and keep up the great work!!

I already recevied the three rewards but i don't find the decals in the list... where are those?