Ki-94-II
28 July 2017 Marathon
Attention! This news was published on the old version of the website. There may be some problems with news display in specific browser versions.

Unique camo for Ki-94-II will become available for all the players once the next milestone is reached!

By the end of the war, Japan was struggling to counter the threats posed by US high-altitude bombers, thus aircraft development shifted towards the construction of powerful high-altitude interceptors. Soon, players will be able to get their hands on one such project, the Ki-94-II!

The Ki-94-II is a late war Japanese fighter, developed to counter the devastating bombing raids performed by B-29 bombers at high altitudes. To achieve this, the aircraft was equipped with a very powerful engine, optimized to deliver superb high-altitude performance, as well as being armed with four autocannons in the wings. A total of two prototypes of the Ki-94-II were built prior to the end of the war. 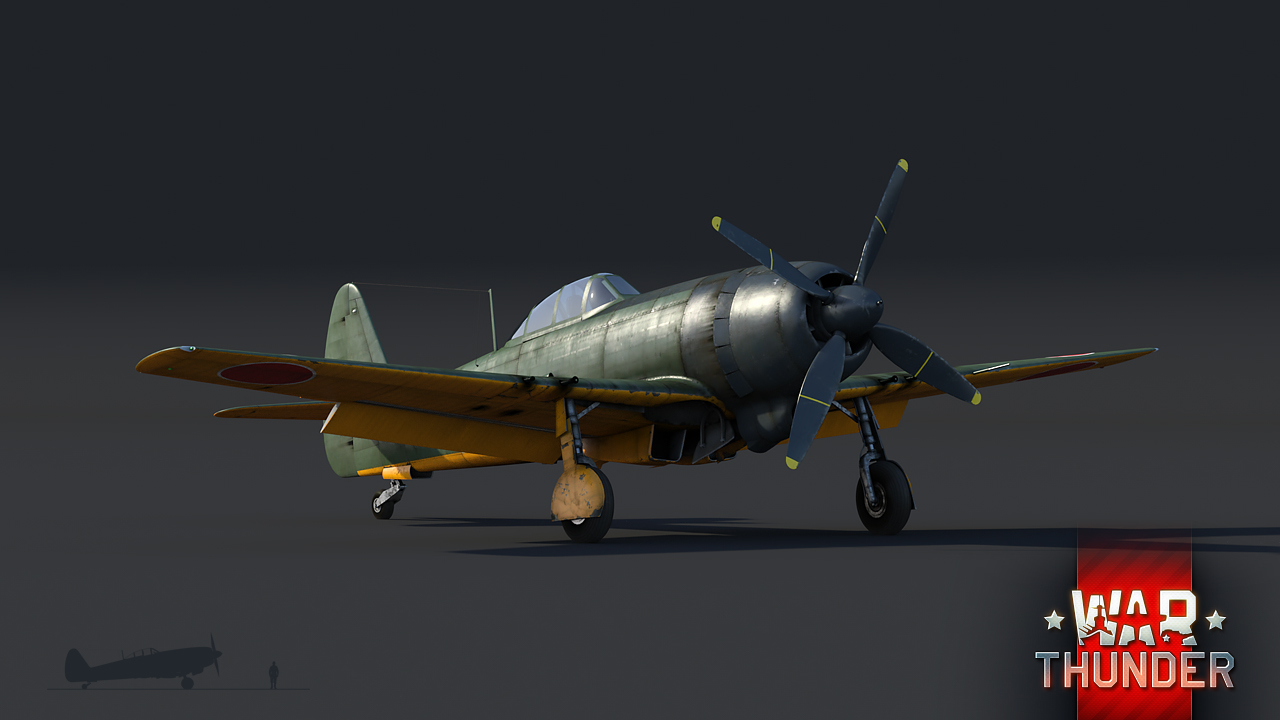 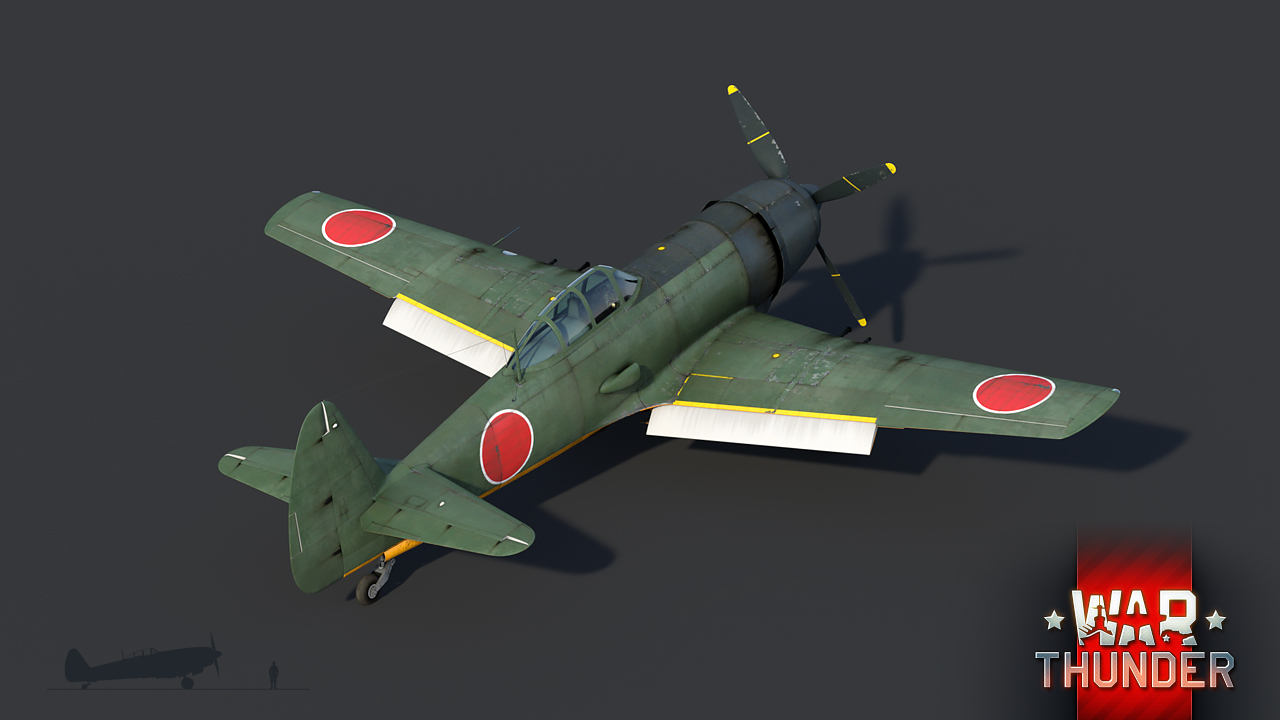 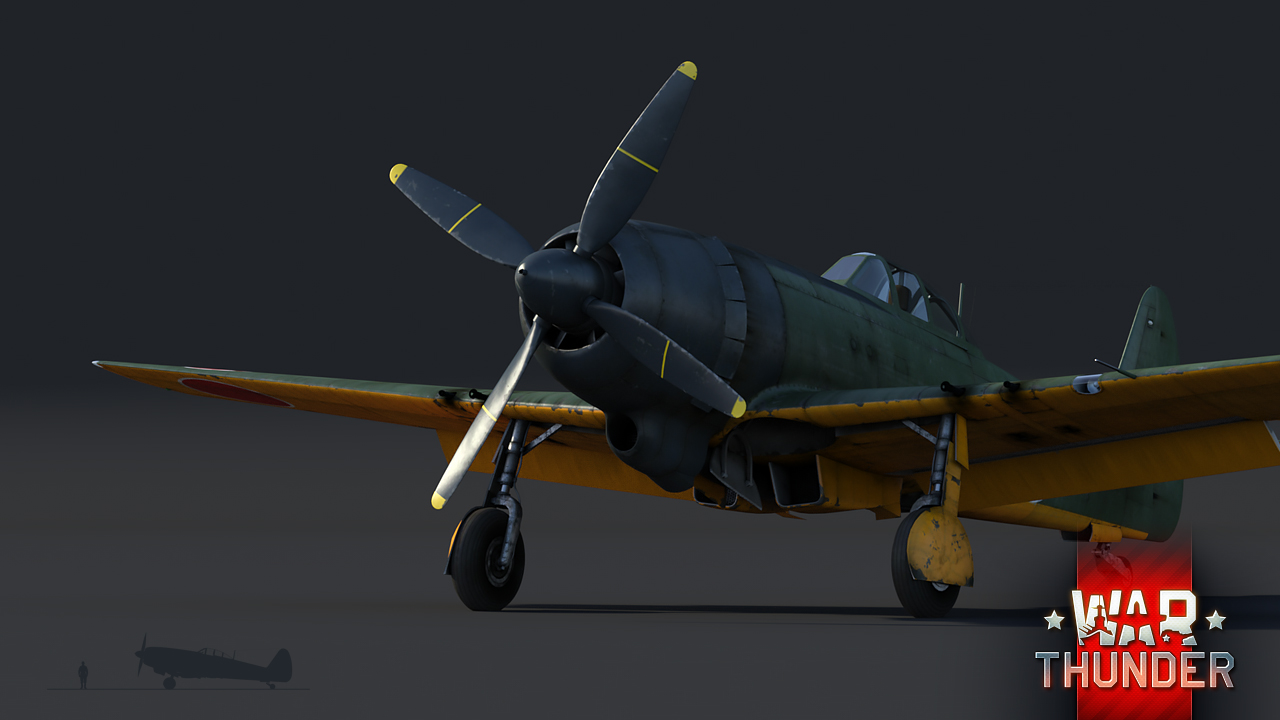 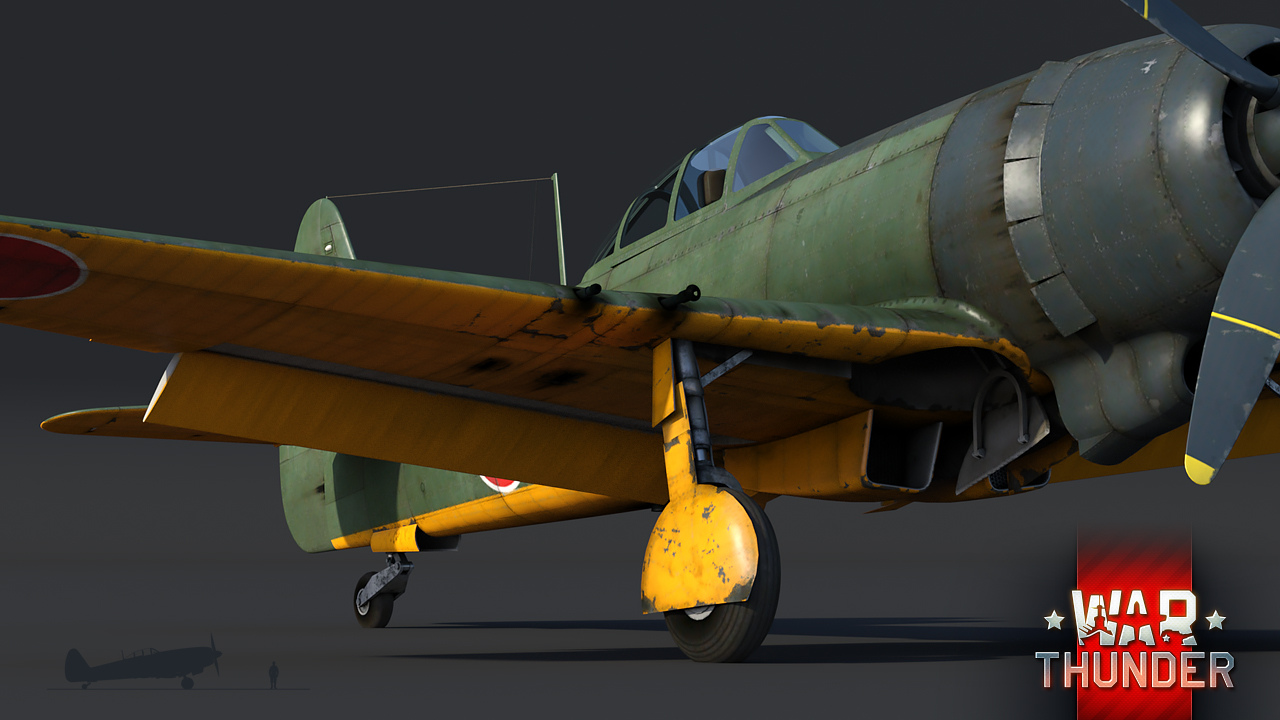 The Ki-94-II is one of two main prizes players will be able to get in the final stretches of this year’s summer marathon event series. Take control of one of Japan’s most advanced piston-engined fighters of the war and bring the fight to the enemy in the skies over the Pacific ocean!