Sd.Kfz.234/4 Schwerer Panzerspähwagen
28 July 2017 Marathon
Attention! This news was published on the old version of the website. There may be some problems with news display in specific browser versions.

Unique camo for Sd.Kfz.234/4 will become available for all the players once the next milestone is reached!

How do you make an already lethal little predator even more deadly? How about mounting one of Germany’s most potent anti-tank guns of the war onto the chassis of the Puma? Meet the Schwerer Panzerspähwagen (7.5 cm PaK 40)!

The Pakwagen is a further development of the Sd.Kfz.234 armoured car and represents its fourth and final variant. This version of the Sd.Kfz.234, compared to the one already present in game, had its turret along with its 50mm cannon replaced by a 75mm PaK 40 AT gun, mounted in an open-topped superstructure. 89 Schwerer Panzerspähwagen were built towards the end of WW2, between 1944 - 1945. 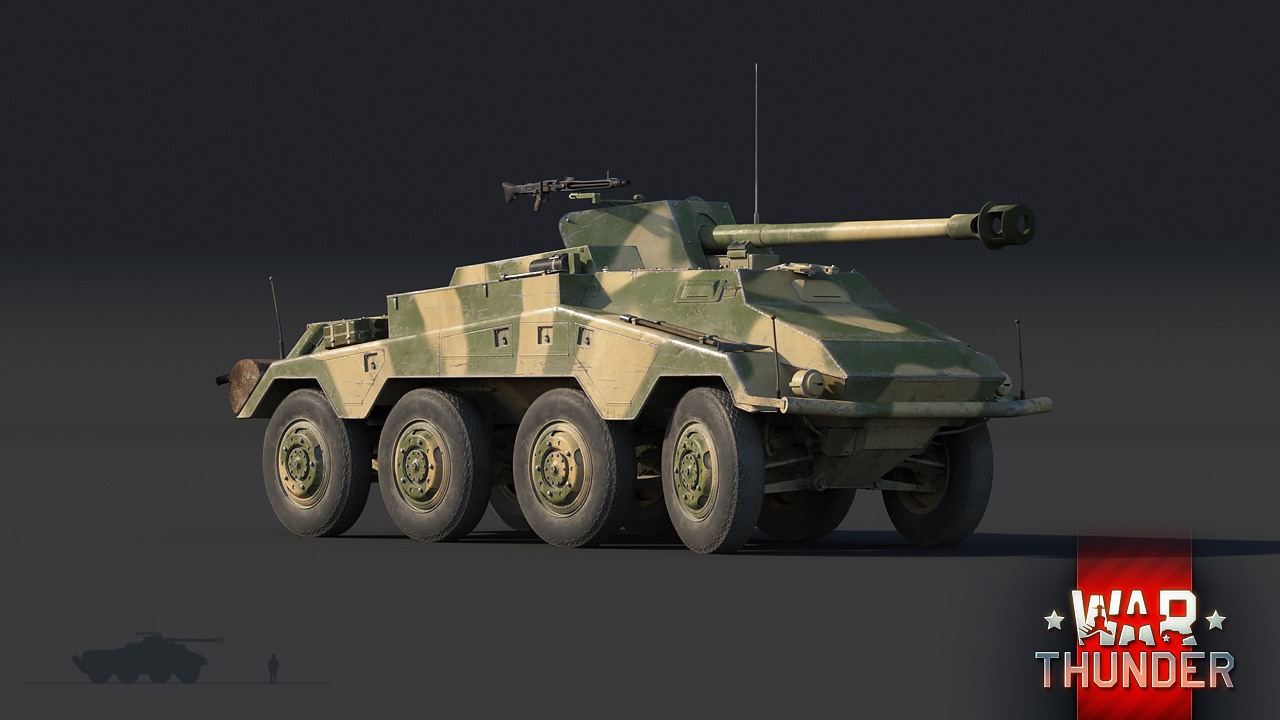 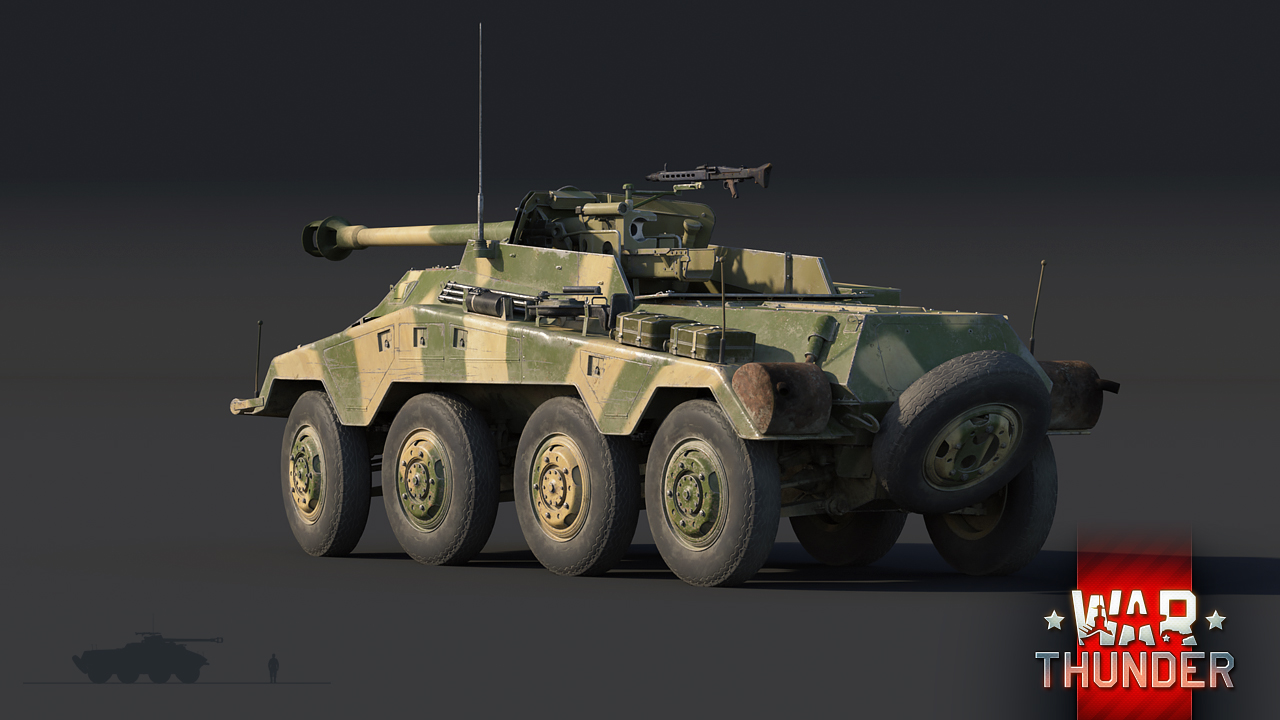 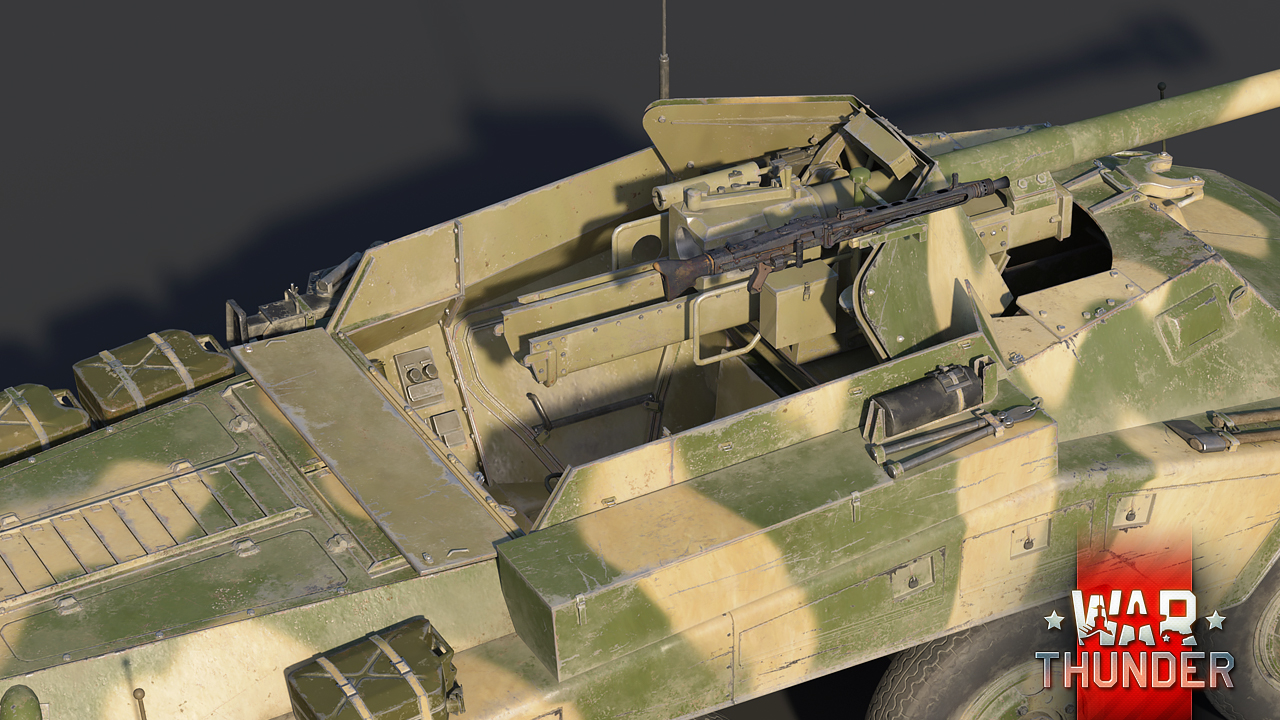 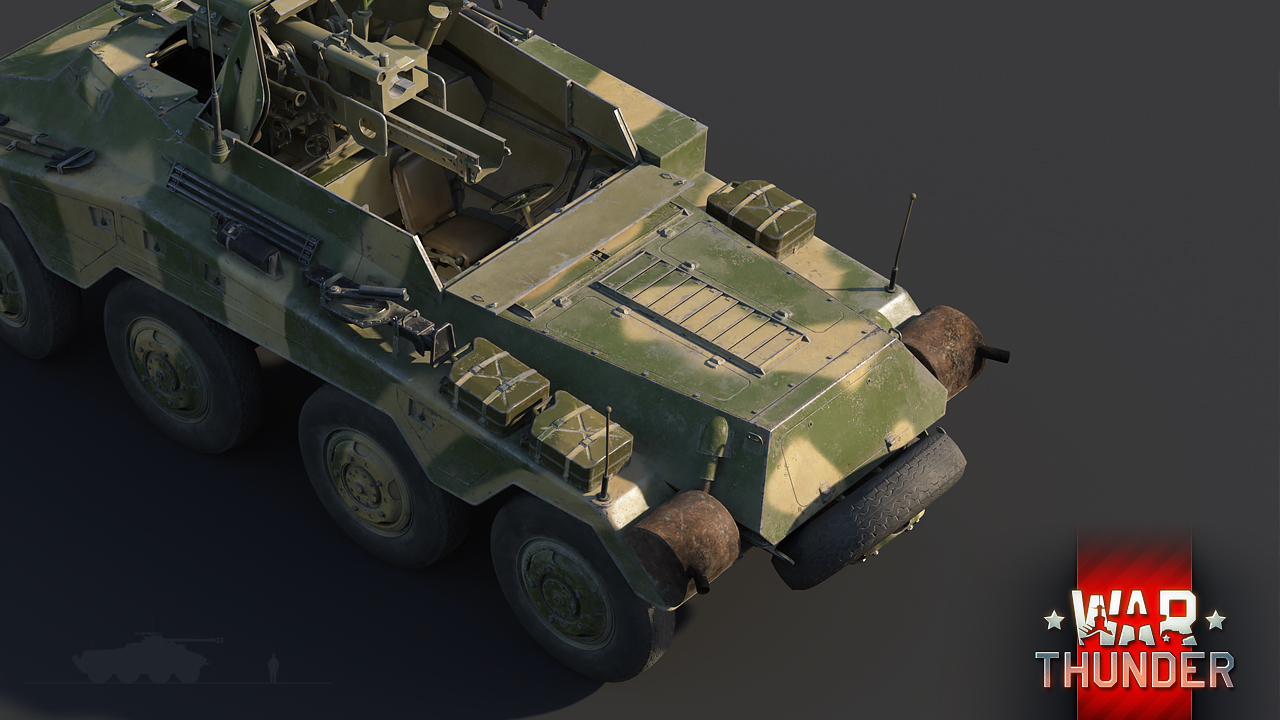 The Pakwagen in game is sure to bring even more fun to fans of the light armoured cars. By trading its turret in for a larger caliber AT gun, whilst retaining excellent mobility of previous models, the Schwerer Panzerspähwagen will cause havoc on the flanks of the enemy like the Puma could only have dreamed of. However, make sure to adjust your ears for the buzzing of aircraft as it’s a sign for you to relocate. Remember, this armoured car has an exposed fighting compartment, which makes it an ideal target for hostile aircraft attack.

Read more:
Legend of Victory: IS-2 №321
Dassault Milan: The Flying Mustache
"Danger Zone"  Update Teaser
Answers from the developers
Share the news with your friends!
Join us More than 50,000,000 gamers TELEGRAM New Community TWITTER More than 100,000 followers FACEBOOK More than 640,000 members INSTAGRAM Join the community! YOUTUBE 970,000+ in the community