Spitfire F Mk.IX
6 July 2016 Development
Attention! This news was published on the old version of the website. There may be some problems with news display in specific browser versions. 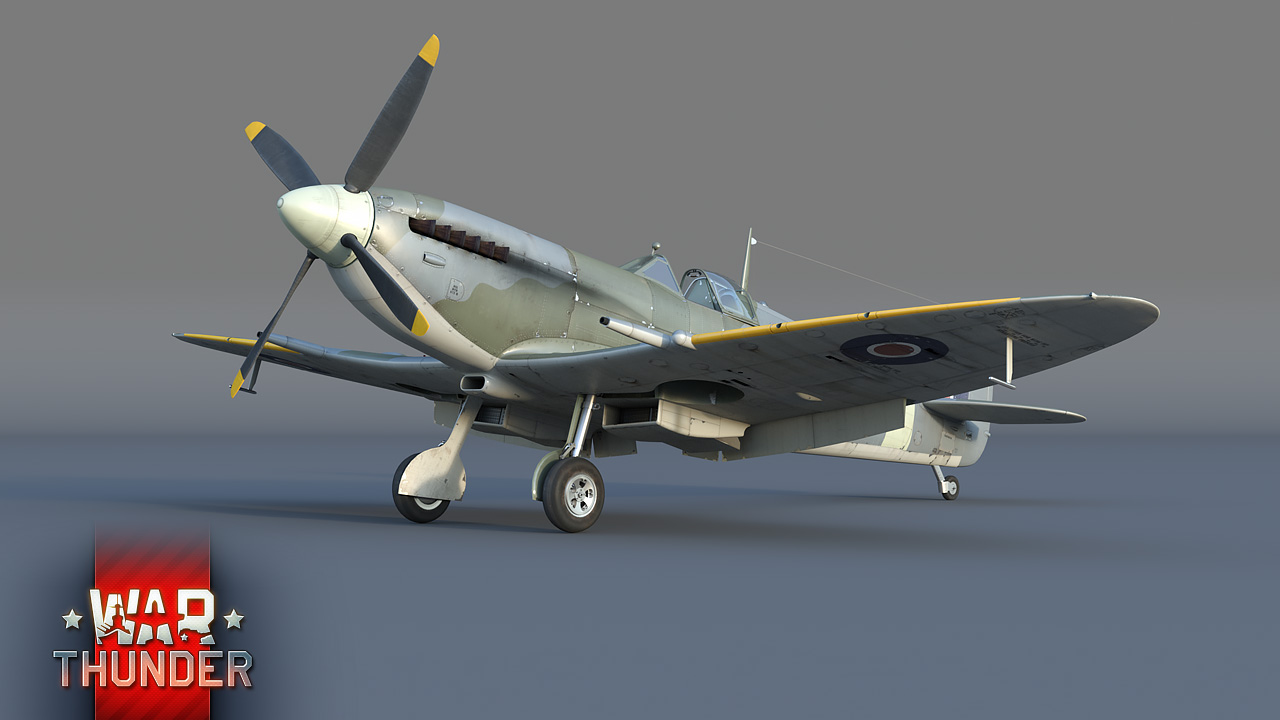 We’re continuing to improve our current vehicle models. Today we’ll tell you about some upgrades to the legendary Spitfire F Mk.IX.

The War Thunder studio doesn’t just work on new vehicle models, but also constantly improves already existing vehicles. Today we’ll tell you about an upgrade to the iconic early editions of the Spitfire F Mk.IX fighter. We have brought the fighter into line with real-life samples, and also fully reworked its 3D model – it now has 3.5 times more polygons! But first things first.

The legendary Spitfire F Mk.IX is a long-time resident in War Thunder. But time marches on and our requirements for models become more demanding. We regularly inform you about our work on improving the visuals of our vehicles; this is a significant part of the work of our large team of modelers and artists working on War Thunder. Today we present to you the updated Spitfire F Mk.IX!

This is an entirely new model, or more precisely two models (more about this below). The Spitfire, a favourite amongst players, has noticeably improved – the updated version has almost 3.5 times more polygons than before: more than 68,000 versus the old 19,500. Apart from the increased number of polygons, we’ve also fine-tuned several parts of the aircraft, for example the design of its bomb racks.

There should always be more of a good plane to love, so we decided to add the rarer Spitfire F Mk.IX(b) model to the already existing Spitfire F Mk.IX with its C-type wing. The only difference between them is that the B-type wing has guns that use a drum ammunition feed, providing the guns with 60 shells per barrel rather than the 120 provided by the C-type wing (visually, this difference will be shown in the additional fairings of the drums and the altered fume extractors of the guns. The location of the machine guns on the wing will also change). 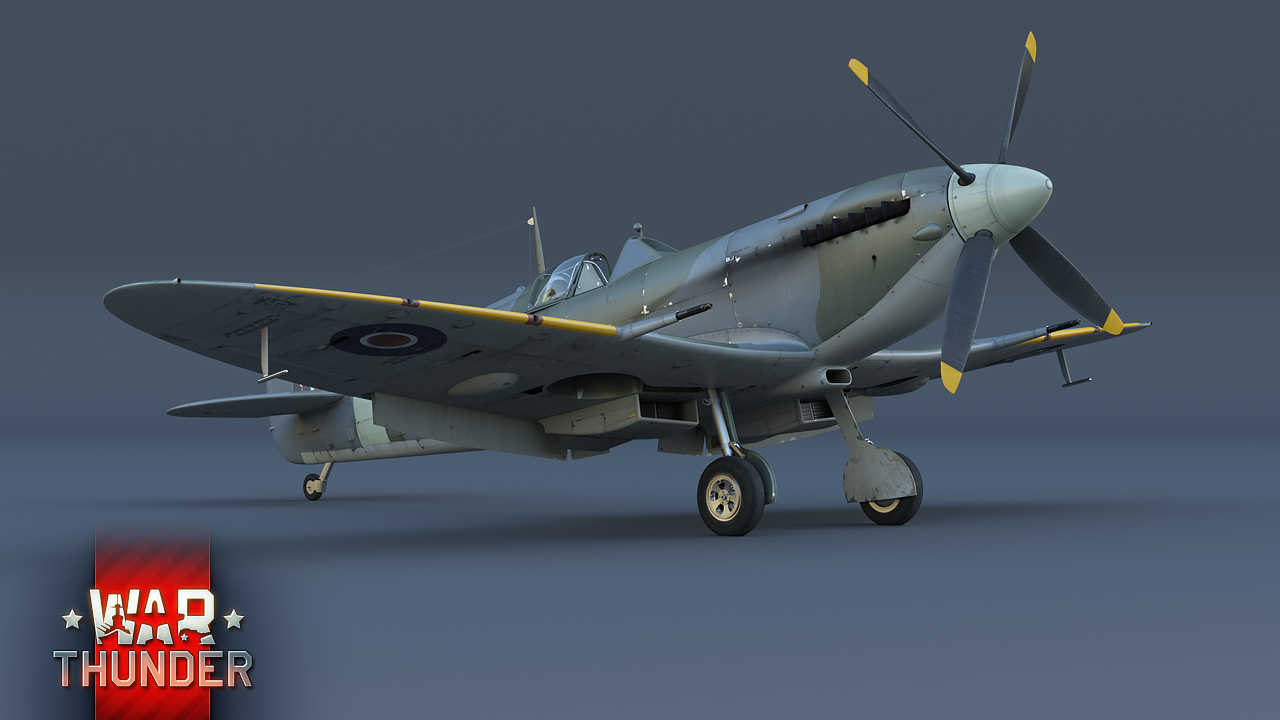 In a soon-to-come Developer Diary, we’ll tell you about our work on another version of the Mk.IX – the Spitfire LF Mk.IX.

Keep an eye on our news! See you soon!

Commenting is no longer available for this news
Rules
SPITFIREPILOT
17

yep, it is now what it should be.

I believe that one of the most heavily discussed topics when the F mkIX was that there was no such thing as an F Mk IX(b) (since all spitfires Mk IX had the c wing) but it was rather an F Mk IX B, which was the unofficial name given to the LF mkIX (that we have in game). I am looking forward to have a new plane but this seems a bit unhistorical and counter intuitive (more powerful engine and older, less capable wing. Cheers.

The issues with the previous model have been fixed, however the Spitfire F Mk IX(b) is indeed correct. A number of transitional prototype (pre-production) Mk IXs were converted from Vb airframes and fitted with a Merlin 63 engine. This is a much rarer version of the IX which is why it was mentioned as a possible premium / event aircraft. The standard F Mk IXc will take the place of the existing F Mk IX.

Smin1080p, Mk IX(b) never existed. Pre-production IXs were converted from Vc airframes, and merlin 63 appeared in early 1943 - half year after IX was put into mass production. All historical sources I've seen confrim this. If you want to prove mk IX (b) existence, then please post two independent historical sources that confrim it, wikipedia and other private websites doesn't count.

I don't know what kind of sources have they. The bug reports have been made and the mystical mk IX(b) is still here.

The rework for the Spitfire F.Mk.IX with Merlin 61 is great. The Merlin 63 b wing one seems to be at best a prototype configuration, but okay. What you should really consider would be adding a LF.Mk.IX Merlin 66 rated at +18 psi with c-wing. This configuration was by far the most common Spitfire from early 1943 well to the end of 1944 and one of if not the most built type. In game it is missing.

Most appreciated. The IX model looked quite dated when compared to the Griffon models and the Fleet Arm aircraft. And the LF is one of my favourite planes... Any chance that the Ju 88 A-4 will get an updated model, too?

They already said that they will need to rework them aswell, they just don't know when they will have time for it.

The models are being updated constantly. Over time all the older models will be updated. :)