News
back to news
Attention! This news was published on the old version of the website. There may be some problems with news display in specific browser versions.
Profile
7 March 2016 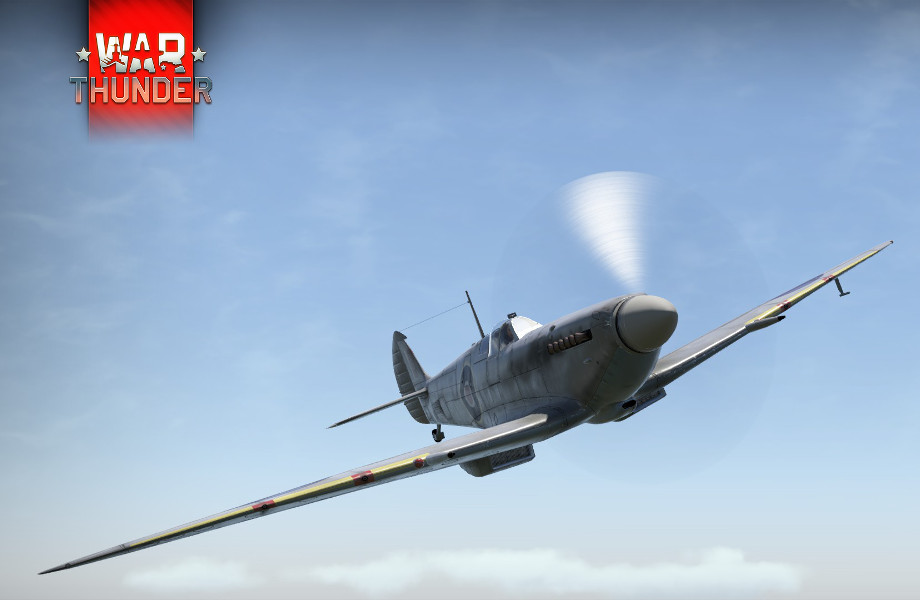 Given the experiences of his formative years, Eric Melrose Brown was always destined to fly. Born in Leith, near Edinburgh, Scotland in January 1919, Brown’s father was a pilot who had served in the Royal Flying Corps during the First World War, before then transferring to the Royal Air Force on its formation. As a young boy Brown first experienced flight in the open cockpit of a biplane, sat on his father’s lap. At the age of 17, Brown accompanied his father to Germany to spectate at the 1936 Berlin Olympics. Here he met First World War flying ace Ernst Udet and pioneering test pilot Hanna Reitsch – Udet took Brown flying and demonstrated a series of aerobatic maneuvers before taking the young Scot back to the ground and telling him that he would make a fine fighter pilot, and that he needed to learn to fly and to speak German fluently. Brown would accomplish both in the next few years.

Having finished schooling with an impressive record in the classroom and on the sports field, Brown studied modern languages at the University of Edinburgh, where he also began formal flying training, graduating with the RAF Volunteer Reserve and amassing some 120 hours on Gloster Gauntlets. Sponsored by the Foreign Office, he returned to Germany in 1938 where he then became a teacher as part of an exchange scheme. In September 1939, whilst again visiting Germany, he was awoken one morning by two members of the SS and an interpreter, who informed him that Britain and Germany were now at war and took him away for three days of interrogation. He would later recollect holding polite discussions and playing chess with his guards in between interrogations.

After his release he returned to Britain via Switzerland and reported to the RAFVR for flying duties – he was told that the RAF had enough pilots but the Royal Navy’s Fleet Air Arm was desperate for aviators. However, even with his relatively impressive log book, Brown was ordered to carry out his flying training with the Royal Navy again, from scratch. After a month of Naval General Training at Gosport, Brown carried out his initial flying training on Miles Magisters before progressing to advanced training. It was whilst flying Hawker Harts that the war first hit Brown in earnest – he witnessed a prowling Bf 110 shoot down one of his fellow student pilots in flames. Even before qualifying, whilst flying a Gloster Gladiator, Brown attempted to attack a pair of Heinkel 111s only to witness them both explode when one took a direct hit to the bomb bay from AA.

Commissioned as a Sub Lieutenant, Brown momentarily joined 802 Naval Air Squadron before then being sent to 801 NAS as an emergency replacement – a chance event which possibly saved his life. He took part in one offensive operation over Norway, flying Blackburn Skuas before returning to 802 NAS, which was reforming with Grumman Martlets (the British lend-lease variant of the Wildcat) in November 1940 after its Sea Gladiators and most of its personnel were lost with the sinking of HMS Glorious.

Brown was part of a six aircraft detachment which embarked aboard the escort carrier HMS Audacity for convoy escort duties to Gibraltar. On this second convoy run, Brown shot down his first enemy aircraft – an Fw 200 Condor – with a head on attack. He shot down a second Fw 200 shortly afterwards. Brown also participated in patrols to look out for U-boats, which resulted in him attacking two enemy submarines with machine gun fire on December 21st. That evening Audacity was sunk by U-751; 73 of her crew lost their lives, including two of 802 NAS’ nine pilots. Brown spent over three hours in the water and was suffering from hypothermia by the time he was picked up. He was later awarded the Distinguished Service Cross for his actions against the Fw 200s.

After a month’s survivor’s leave, during which he was married, Brown was one of the pilots of the reformed 802 NAS in March 1942, flying Sea Hurricanes from RNAS Yeovilton. In May, Brown was sent to Arbroath to carry out deck landing trials to assess the Sea Hurricane’s suitability for operations on the small deck of an escort carrier. Brown briefly became Senior Pilot of 897 NAS before he returned to his work with deck landing trials, this time with the Supermarine Seafire. Now stepping firmly into the world of service trial flying, Brown found himself operating an array of aircraft types, including the Swordfish, Walrus, Oxford, Avenger, Barracuda, Firefly and Firebrand. He was also involved in testing Rocket Assisted Take Off Gear.

In April 1943 Brown was attached to 411 and 416 Squadrons of the RCAF, part of Wing Commander “Johnnie” Johnson’s No.144 Wing, to teach deck landing – here he also flew Spitfires on fighter sweeps over occupied Europe. By the end of the year Brown moved from trial flying into test flying, initially flying Short Stirlings at Boscombe Down before then being asked to investigate the possibility of operating the de Havilland Mosquito from the deck of an aircraft carrier – a feat he managed to achieve to become the first pilot ever to land a twin engine aircraft on a carrier. As well as test flying new aircraft Brown was now also involved in evaluating captured enemy aircraft, starting with the Fw 190. His unit also carried out pioneering work with testing the effects of compressibility at high speeds.

Brown was one of the first naval pilots to fly a jet aircraft, and then a helicopter. In March 1944 he was honoured as a Member of the Order of the British Empire. In April 1945 he became the first pilot in the world to carry out a carrier landing and takeoff with a tricycle undercarriage aircraft – a modified P-39. Brown’s closing days in the Second World War were occupied with his work for Enemy Aircraft Flight, which tested captured German and Italian aircraft. Brown was the only allied pilot to test fly the Me 262, Me 163, Ar 234 and He 162. He tested over 50 axis aircraft and later wrote the definitive book on comparison of Second World War aircraft – “Duels in the Sky”. His pre-war experiences in Germany, fluency of language and military experience also resulted in his involvement in the interrogation of German aircraft designers, pilots and high ranking officers in the lead up to the Nuremberg trials.

Brown’s post war flying career heavily involved pioneering work both with jet aircraft and helicopters. In December 1945 he achieved another world first when he landed a jet fighter – a de Havilland Sea Venom – on the deck of the aircraft carrier HMS Ocean. Promoted to Lieutenant Commander in 1951 he continued test flying with the US Navy, during which he was involved with the American adoption of the steam catapult. He also worked in Germany in the late 1950s, helping with the country’s integration into NATO. After working as Deputy Director of Naval Warfare and finally Naval Aide de Camp to Queen Elizabeth II, Brown retired from the Royal Navy in 1970 with the rank of Captain.

Captain Eric Brown holds several world aviation records, including the most types of aircraft flown (487), 2407 deck landings at sea and 2721 sea take offs. In his later years he wrote several books on military aviation and was highly active in the lecturing circuit. Internationally respected, he received aviation honours from several countries including the United States and Russia. A thoroughly charismatic speaker right up to the very end of his life, “Winkle” Brown (short for Periwinkle, a small sea snail, due to his diminutive size) sadly passed away on February 21st 2016. Mark and Joe of the War Thunder author’s team were both fortunate enough to correspond with him in his later life – despite his legendary status, he always found time to speak to aviation enthusiasts on a very personal level. He is remembered as one of the greatest aviators in the history of test flying.