News
back to news
Attention! This news was published on the old version of the website. There may be some problems with news display in specific browser versions.
Vehicle Profile
22 June 2015 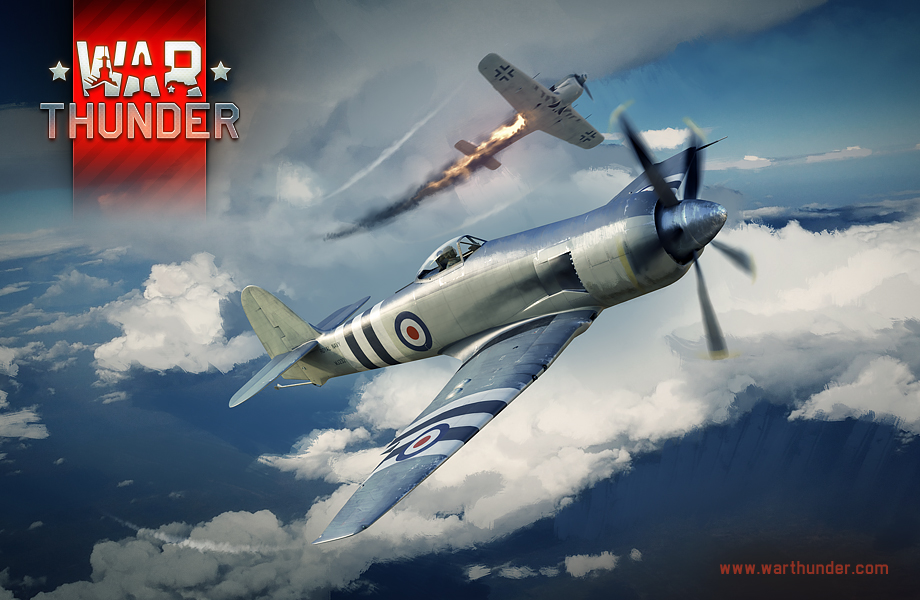 The Sea Fury in War Thunder

Representing the pinnacle of British piston engined fighters at the end of the Fleet Air Arm branch, the Hawker Sea Fury is one of the finest propellor driven aircraft in game due to its excellent all round performance and characteristics. Thanks to its historical reputation and impressive design, the Sea Fury is a favourite among the virtual pilots of War Thunder.

Situated at the end of Era IV, the aircraft sports a powerful engine, high speeds, good rate of climb, surprising agility as well as a wide track undercarriage for easier carrier recovery by comparison to its Seafire predecessors. Pilots who are familiar with the Hawker Tempest series within the British tree will be able to quickly master the Sea Fury. Indeed it inherits the excellent Bristol Centaurus radial engine as well as the sleek wing shape sporting a hard hitting cannon arrangement from the Hawker Tempest II.

The Sea Fury has 4 x 20mm Hispano Mk V cannons with a total 580 maximum ammunition capacity. This extremely generous cannon load is further complemented by invested research into the “Offensive 20mm belts” that offers the “Air Targets” configuration. This is a highly efficient and effective choice for air-to-air engagements and ensures the maximum potential out of your ammunition supply in dogfights. As well as this, the Sea Fury also has a range of external stores available after unlocking the appropriate modifications 250lb or 500lb bombs as well as RP-3 rockets which can be mounted on hard points under the wing, allowing the aircraft to remain flexible in a variety of situations and fulfil its role as a fighter-bomber.

Much like its other Hawker brethren, the Sea Fury is very dependant on energy, but also still quite maneuverable. Most aircraft that it cannot beat in a turn fighting situation, it can simply out-dive and vice versa. This will of course require knowledge and understanding of your opponent and constant situational awareness to review the situation and act accordingly. Due to its high performance as one of the final production propellor driven aircraft, the Sea Fury will often face the very best in piston engined aircraft as well as the early generation of jet aircraft. However its combined all round characteristics, particularly when further enhanced with researched upgrades, will be more than sufficient to engage almost any opposition the aircraft will come into contact with.

The Sea Fury in History

The Sea Fury was Hawker’s very last production piston engine aircraft and the end of the family that began with the original Hawker Fury. Progressing through the Hurricane, Typhoon and Tempest, the Sea Fury was the culmination of development and research as well as wartime experience in combat that would result in one of the world's greatest propellor driven fighters. The aircraft was originally put to the RAF as the Hawker “Fury”, a lightweight and more powerful version of the Tempest II at a time when the dawn of the jet age was already in full swing and the piston engine was nearing its final swansong for frontline fighters. As a result the Air Force turned down the Fury due to their already sufficient Tempest II’s and ever growing arsenal of jet aircraft such as the Meteor and Vampire.

Whilst jet aircraft were already established with the RAF, the Fleet Air Arm was ever aware of the difficulty in operating a brand new and highly problematic technology from aircraft carriers. As such it showed great interest in possible new piston engined aircraft that would couple great performance with all the important factors required on a naval aircraft such as a strong landing gear system, good combat endurance and excellent rate of climb. The Sea Fury would use the proven Bristol Centaurus engine from its predecessor the Tempest II and retain much of the same clean shape with several improvements. With the naval version also came a folding wing mechanism and carrier arresting equipment for recovery. A large five-bladed propellor would make the most of the over 2000 horsepower provided by the Centaurus radial engine. Thus with clear inspiration from its Hawker Lineage, the Sea Fury was borne into naval service too late to see any service during the Second World War.

When the Sea Fury made its combat debut in the Korean War, jet aircraft were already in operation. Operated in escort and fighter bomber roles from aircraft Carriers such as HMS Ocean and HMS Theseus, Sea Fury’s relieved the already exhausted Seafires and were adorned with similar Black and White “Invasion Stripes” to those used in D-Day after a friendly fire incident with a US B-29 and Royal Navy Seafire. The pinnacle of the Sea Furys Fleet Arm’s career would come on the 9th August 1952, when Peter Carmichael flying Sea Fury WJ232 shot down a Mikoyan-Gurevich MiG-15 jet aircraft after his flight was attacked.

At a time when many piston aircraft were quickly swept aside, the Hawker Sea Fury would prove itself time and time again, serving not just with Britain, but with several other nations, such as Canada, Iraq, Australia, Pakistan and Morocco. Still a crowd favorite at many airshows, the Sea Fury now finds its place as a Air Racing aircraft and as museum exhibits with many still in flying condition.

The Moroccan Airforce (Decal below) was equipped with the Sea Fury,
jump in to the cockpit and try it out for yourselves! 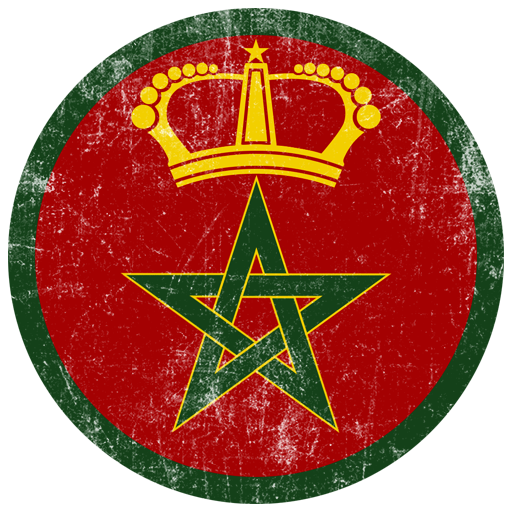 Have you effectively used this aircraft's abilities to fight and bomb targets?
Perhaps you have experienced fighting against it?
Leave a post with your experiences in the comments!