653rd Heavy Panzerjäger Battalion
17 June 2015 National Forces
Attention! This news was published on the old version of the website. There may be some problems with news display in specific browser versions.

The Jagdtiger was designed on a lengthened Tiger II chassis in a casemate style and approximately 150 were originally ordered, however only about 80 were completed and delivered to units. The 12,8cm main gun was designed and manufactured by the Krupp family in late 1944. The weapon fired a 28kg or 62lb shell with a muzzle velocity of approximately 950 m/s at a rate of 3 rounds per minute. The gun could use a variety of charges due to the design of having two-piece ammunition where the round and the cartridge were separate from each other. This allowed for a variety of roles the Jagdtiger could fulfill. If the crew opted to use a light or medium charge then the gun was typically used in the role of an artillery piece, while the heavy cartridge, was used in anti-tank roles where it fired a PzGr. 43 APCBC-HE round. The PzGr. 43 was capable of penetrating 200mm of armor at a distance of 1000 meters and 148mm of armor at a distance of 2000 meters.

The Jagdtiger weighed approximately 72 tons and the vehicle was severely underpowered due to the designers using the same engine that powered the Tiger I/II and the Panther. The engine, a Maybach HL230 P30, was capable of producing 690hp and was constructed of cast iron which allowed for the use of larger cylinders at the cost of added weight of the vehicle. The Jagdtiger could reach speeds of approximately 34kmh or 21mph on road surfaces.

All three companies of the 653rd saw combat throughout the war including major battles such as the Battle of Kursk and Dnieper where 1st Company, consisting of Ferdinands, saw action and suffered heavy losses during the battle. In February 1944 1st Company received 11 new Ferdinands and took part in the Battle of Anzio in Italy.

The 2nd and 3rd company suffered heavy losses in August of 1943 where only 12 vehicles were left operational after heavy conflict on the Eastern Front. The 12 vehicles remaining were consolidated into 2nd Company where it remained in conflict with the Soviet Union under command from the 17th Army until the Battle of Berlin in May 1945.

In October of 1944 a new 3rd Company was outfitted with the new Jagdtiger which met up with 1st Company on the Western Front and saw combat against the US and UK. 1st Company saw combat in the Ardennes Forest during the Battle of the Bulge while the newly formed 3rd Company took part in Operation Nordwind under the command of the 17th SS Panzergrendier Division.

Operation Nordwind was the last major offensive by the German army on the Western Front where the goal was to break through the lines of the US 7th Army and French 1st Army, in the towns of Alsace and Lorraine, located in the northeastern corner of France. The operation as a whole was unsuccessful where heavy casualties were suffered by the German Army.

Famous Tiger tank ace Otto Carius commanded a Jagdtiger with the 512th Heavy Antitank Battalion (Schwere Panzerjäger-Abteilung 512) at the beginning of 1945, where Carius’ company took part in the defense of the Rhine River which subsequently surrendered to the US Army on the 15th of April 1945. Carius wrote in his memoir “Tigers in the mud” that he believed the Jagdtiger’s were not used to their fullest potential. A great deal of Carius’ personal feeling was due to the poor engine and transmission as well as how frequent the main gun needed to be recalibrated after travelling even short distances off-road.

Despite all of the problems that the Jagdtiger encountered, Allied troops still feared the tank due to the inability of Allied tanks to penetrate the front armor as well as how the engagement distances in the Jagdtiger were much greater compared to the allies.

In one of the future updates we will introduce the "Emblem of Sturmgeschütz Abteilung
197", from the squadron preceding the 653rd Heavy Panzerjäger Battalion 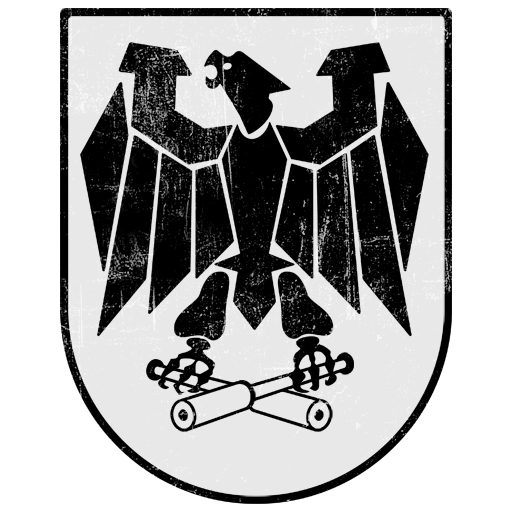 In the near future, you will be able to experience these, and other vehicles on an entirely new location, 'Stalingrad'. More information on this map will be available in our Dev Blog soon, so keep an eye on the news! 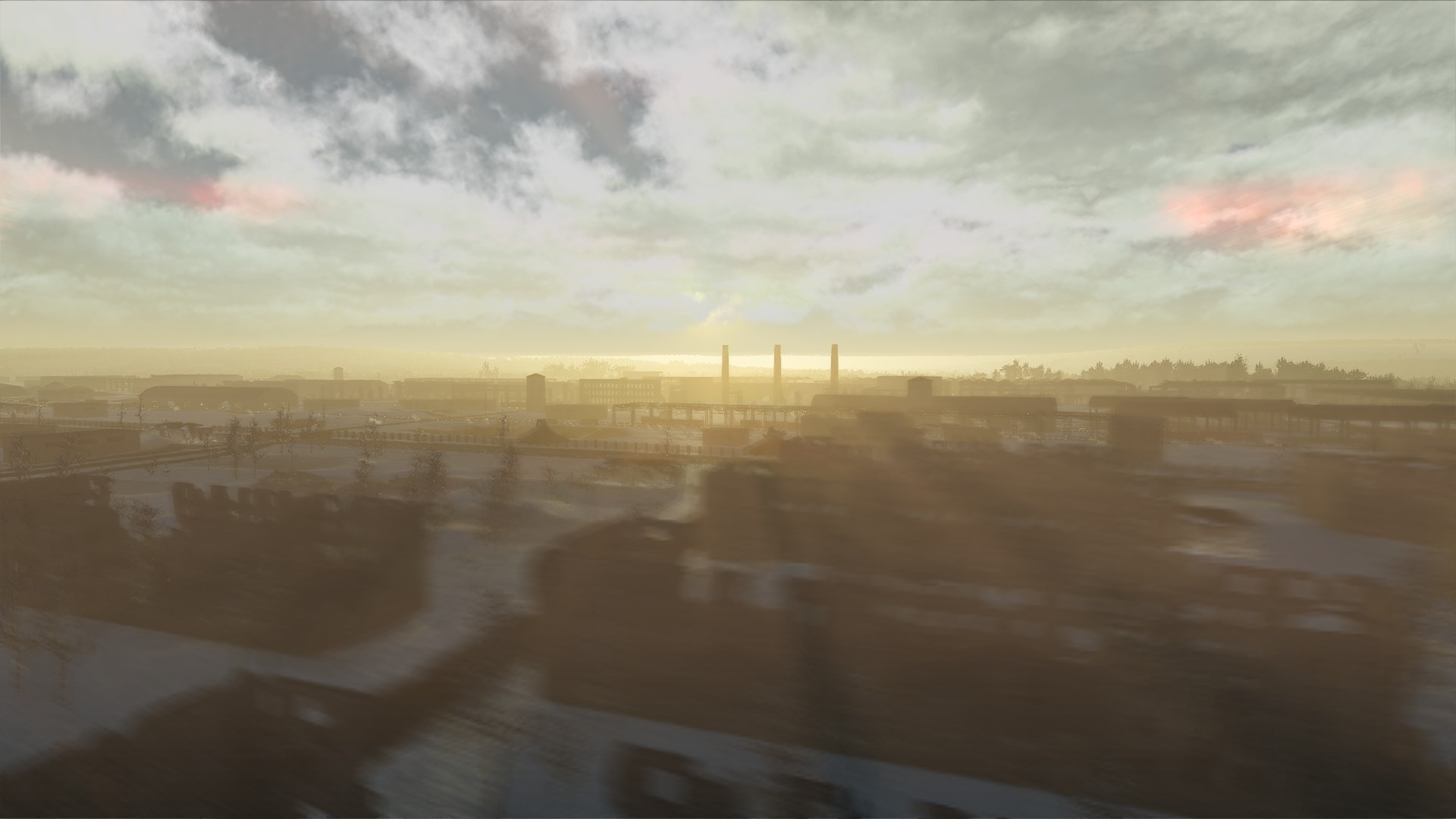