M26 Pershing [Decal Included]
6 May 2015 Vehicle Profile
Attention! This news was published on the old version of the website. There may be some problems with news display in specific browser versions.

The M26 is quite a good vehicle with its 90mm M3 gun. It has a wide selection of ammunition to be used. The M82 APCBC with 200g of explosive filler is extremely deadly. Usually a successful penetration with this shell is a one hit kill on a vehicle. It's a bit lacking in penetration for the tier the vehicle sits, but it's great for flanking shots. It's also only a tier 1 module making it a quick unlock. The M304 HVAP shot gives the vehicle the ability to penetrate thick armor, mind you with the new update APCR/HVAP has poor slope characteristics. This means you need to aim for flat armor. Against a King Tiger Henschel, this means aiming for the turret if he is looking directly at you on the gunner side. At that position you can penetrate out to distances of 1800 meters.

The M26 does have its down sides. The power to weight ratio is poor. It's using the same Ford GAF as the late series M4 Medium tanks, with nearly 8 tons more weight. This gives it a hard time climbing hills. You will need to know the maps and areas you're operating, and use them wisely. You have moderate armor for a medium tank. You have 114.3mm gun shield and 101.6mm hull front at 46 degree slope, but you shouldn't heavily depend on your armor. The gun has great elevation and depression, use this to hide behind terrain and reduce your silhouette. Also remember that your side and rear armor is quite weak.

Attempt to relocate when possible to avoid being focused by larger heavy tanks such as King Tigers and IS-2 1944's, as your armor will only help you if they catch a bad angle, otherwise it will punish you.

The M26 Medium Tank, which was also designated as a Heavy Tank for a short period, was an accumulated design that started from Major General Gladeon Marcus Barnes and Colonel Joseph Colby. After May of 1942 in Africa with Germany beginning to field the Panzerkampfwagen IV F2 Variant with the KwK 40 7.5cm gun, they started developing what would start off as the T20 Medium Tank Prototype.

T20 developed and tested with the M1 76mm, followed by the T22 and T23. Initially they settled on the T23 design and in Late October of 1943 the BuOrd (Bureau of Ordnance) accepted the design and produced 250 models by Mid 1944 before it was discontinued. Reports in the field suggested they needed something bigger than just a 76mm gun. So during production they ordered 50 of them to be modeled with a larger gun. The first was designed as the T25, and the later model as the T26.

The Difference between the two was in the hull's suspension design. The T25 had the newer HVSS designed suspension, with the T26 having a new torsion bar suspension. Eventually the T26 won out in trials and was rushed to the field by early 1945. For morale reasons, they designated it a "Heavy Tank" during the war. 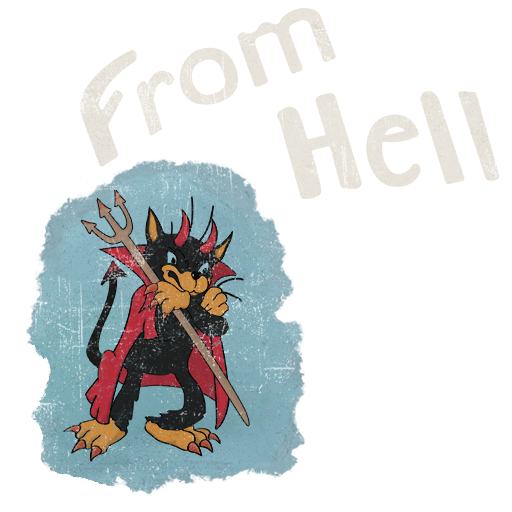 Did you already manage to unlock M26?

What do you think on this tank?