News
back to news
Attention! This news was published on the old version of the website. There may be some problems with news display in specific browser versions.
10 April 2015

Weapons of Victory: IS-2 “Revenge for the Hero brother” 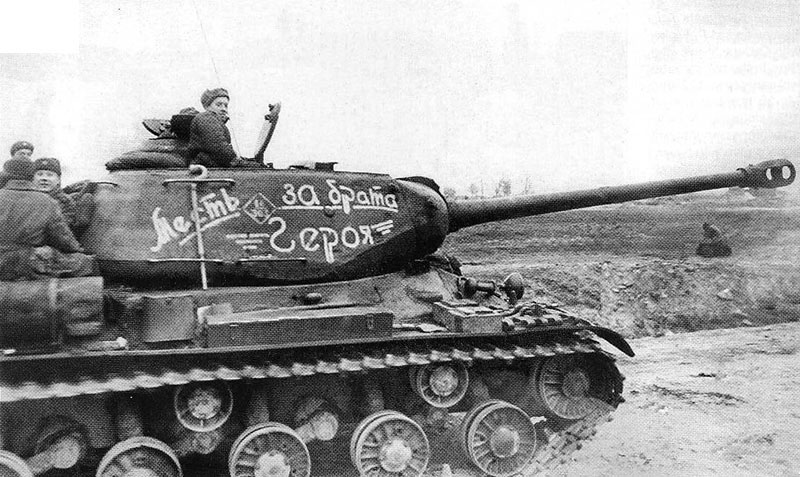 The “Revenge for the Hero brother” inscription is dedicated to Nikolay Krasikov, recipient of the ‘Hero of the Soviet Union’ honorary title. It was inscribed on the turret of his tank by his older brother, Mikhail, following his death.

Nikolay Krasikov was only 17 when the war began, and it was at this young age that he decided to follow in the footsteps of his brother and become a tanker. After graduating from the Armour School in 1943, Nikolay fought in the battle of Voronezh and the First Ukrainian front. He was able to distinguish himself during the Kiev Offensive for his actions.

Along with his crew, Nikolay was one of the first tankers to enter Lutezhy village, where he immobilised one tank, destroyed 2 cannons, and neutralised up to 40 enemy infantry. During this battle, 1 enemy tank and about 20 enemy infantry were immobilised on the right bank of the Dnieper River, which was done so whilst covering allied soldiers. Two days later, Krasikov’s tank was the first to break into Vyshgorod, where he neutralised 3 cannons and 25 enemy soldiers. He also lead 2 tank companies out of danger, and saved the commander of an allied company.

Nikolay Krasikov was killed near Vinnitsa on November the 11th, 1943, whilst in battle. He was awarded the title ‘Hero of the Soviet Union’ posthumously. After his brother’s death, Mikhail Krasikov inscribed “Revenge for the Hero brother” on his tank, later using it in Pomerania. 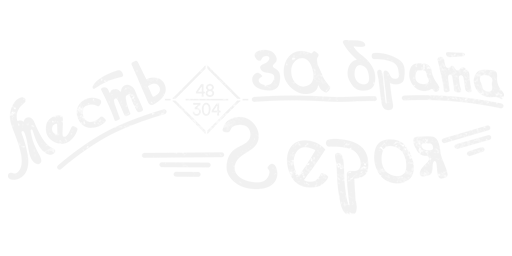