March to Victory!
1 April 2015 Event
Attention! This news was published on the old version of the website. There may be some problems with news display in specific browser versions.

Gaijin Entertainment is pleased to announce that we are implementing a new type of armoured vehicle to our military-historical online game War Thunder. The experimental model of the ST-1 Soviet tank is now in the ranks of Soviet, German and American ground forces lineups.

Not only did it have an extremely high cross-country ability, the ST-1 also was almost immune to anti-tank hedgehogs and mines. Even more so, thanks to it unique looks, it would spread fear and panic in enemy infantry ranks. But at the same time, while “walking” the vehicle was highly vulnerable to different types of other weapons, even low calibre ones, which together with its high production cost forced the USSR to decline mass production of the walking tanks. 20 units were made in total, 5 of which were captured by the Germans and 3 were given to the US due to its technology exchange program.

The developers of War Thunder have been collecting information from archives around the world to create the walking tank in the game. Different parts of ST-1 - some turret details, for example, were discovered in later projects of some Soviet tanks: the KV-1, the T-26 and also the T-60.

If you want to read more about this unique vehicle, read our Developer's Blog here!

Try out the new ST-1 tanks in action now in War Thunder through the “Events” menu!

According to historical sources, the ST-1 was only given to the most experienced crews,
so prove yourself in battle to earn the privilege of commandeering this monstrosity!

In this event, your selected lineup does not matter - just join the queue as USA, USSR or Germany and have fun! 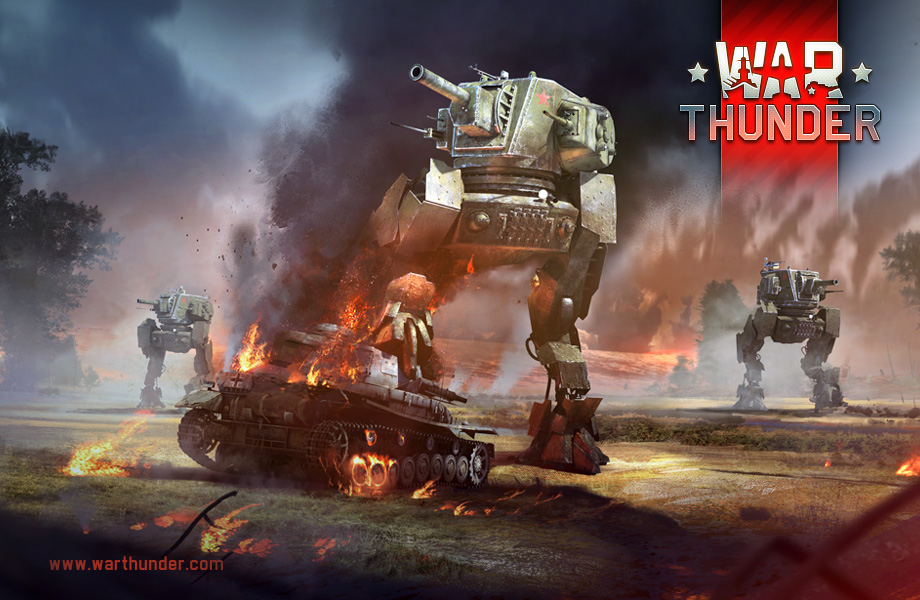 Read more:
Legend of Victory: IS-2 №321
VCAC MEPHISTO: Hell hath no limits
It’s fixed! №51
The Shooting Range #302
Share the news with your friends!
Discuss on the Forums