Tanks of Kliment Voroshilov
16 January 2015 Historical
Attention! This news was published on the old version of the website. There may be some problems with news display in specific browser versions.

In 1938, the Soviet Union began development of several modern heavy tank designs, to be used in the Soviet “deep battle” doctrine. During the Winter War, three tank prototypes were sent to Finland to be tested: The SMK, KV, and T-100. Out of all of them, the KV proved to be dominant in every aspect, and construction began immediately.

The KV tanks were named after the Soviet defense commissar, politician and statesman Kliment Voroshilov. He had no actual part in their engineering, yet he was considered important enough for an entire tank series to be named after him.

The “deep battle” doctrine advocated heavy ‘siege’ tanks, which were to be used in the siege phases of battle. These tanks were meant to shrug off rounds from most enemy cannons, and to be able to destroy the tanks that bore them as well. This, of course, meant that compromises had to be made regarding manoeuvrability, speed, and agility. The KV tank that was adopted after its test phase in the Winter War complied with the above criteria. The tank weighed a whopping 45 tons, and had more frontal and side armour than any other tank of that era. The gun, however, was nearly the same as that of the T-34 medium tank. Moreover, the quality of the tank overall was wanting: the crew’s vision was severely lacking, and the tank was so cumbersome that it could not go over wooden bridges (which medium tanks could) for fear of it crashing down, and it was barely faster than a bicycle.

Some versions of the KV were also equipped with a large 152mm howitzer cannon and an expanded turret, as this version became known as the KV-2, with the former being labeled the KV-1.

Even with its flaws and its limited numbers (there were only ~500 of the KV-1 and 2 tanks out of the 22 000 Soviet tanks at the time), the KV tanks proved a huge nuisance to the invading German forces. None of the German tanks at the time could penetrate the KV’s armour, and they had to employ either high-caliber anti-tank artillery or to call in specialized ground attack aircraft just to take out one KV tank. Meanwhile the KV’s had no problem penetrating German armour, and there is even a story of 5 KV-2’s taking out 43 German Panzers while holding a bridge. In this early stage of the war, the KV’s proved to be probably the most powerful tank in the world.

However, by 1942, the KV slowly became outclassed by its German counterparts. The German 50mm and 75mm long-barreled guns (Pak 38 and Pak 40, respectively) were in fact able to penetrate the KV’s armour at medium range, and KV’s gun proved completely useless against the Tiger I. The first issue was addressed by adding appliqué armour, though this limited the KV’s manoeuvrability even more. Eventually, another model of the KV-1, named the KV-1S, was developed. This one boasted increased speed and manoeuvrability, at a cost of armour in several specific points. However, the Soviets soon realised that the T-34 offered the same relative performance, but much cheaper.

The life of the KV tanks was uncertain at best, until the appearance of the Panther class of German tanks. This dangerous tank again called for heavy armour, and the KV tanks were renewed. This time, the KV-85 was put into service. With nearly the same armour as the KV-1, it was still quite formidable, but it now boasted an 85-mm cannon, which proved powerful enough to penetrate the Panther’s armour at long range, and even the Tiger’s armour at close-to-medium range. However, these tanks soon stopped being produced, but they formed the basis for the later IS class of Soviet heavy tanks. The IS (Iosef Stalin) class were still technically KVs, but they were renamed to honour the Soviet leader, rather than Kliment Voroshilov, who fell out of Stalin’s favour. The IS tanks carried on the KV legacy, acting as a breakthrough and siege tank against the German army. 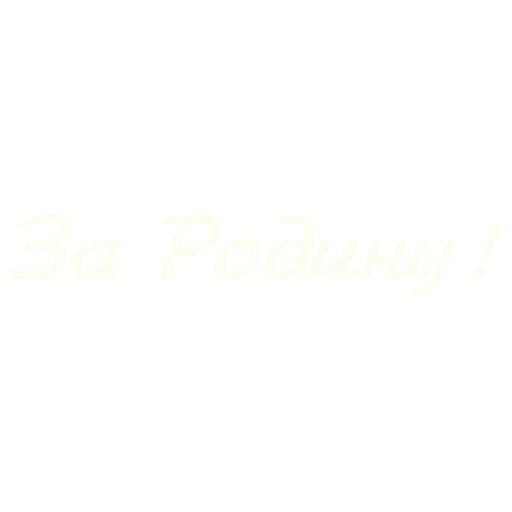