Holiday War Thunder Marathon!
10 January 2015
Attention! This news was published on the old version of the website. There may be some problems with news display in specific browser versions.

We begin the Winter Holiday War Thunder Specials! First we have some interesting tasks for Prize Vehicles: The Soviet fighter - I-301 and the US M8A1.

Every day a short task will be added which can be completed until the end of the specials. For now, there are two ways to earn the vehicle:

There will be other ways to earn these vehicles too. Stay Tuned! 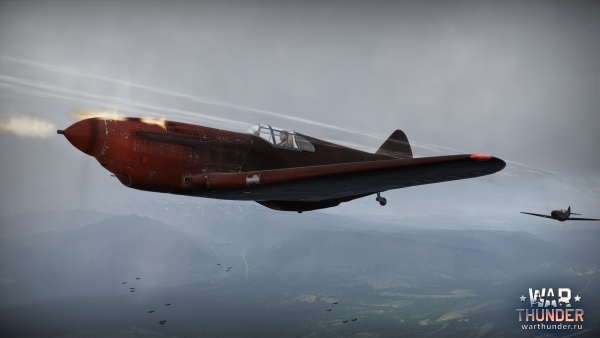 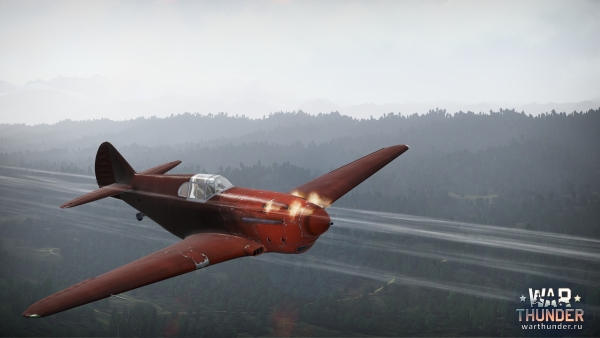 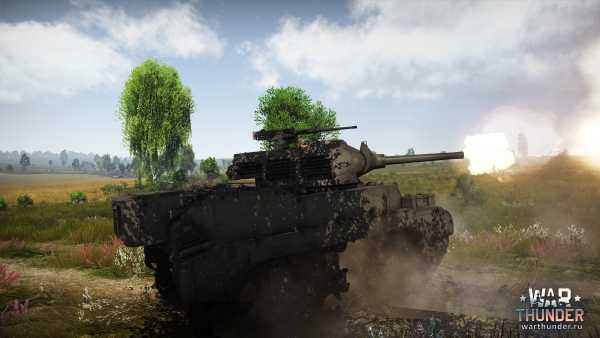 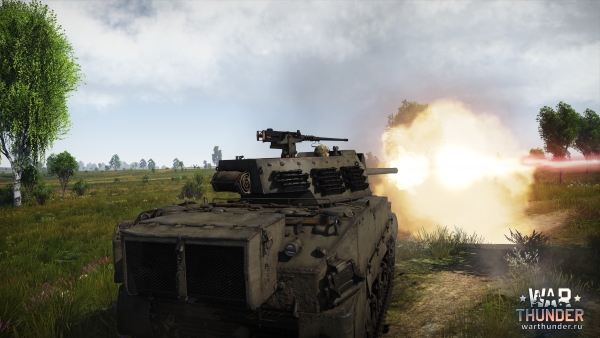 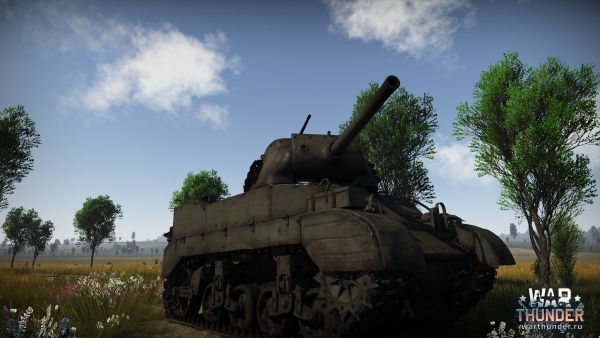 The aircraft was designed from 1939-1940. It was designed to compete with a threat of the Bf.109 which Soviets encountered in Spain, it became the I-301, developed by SA Lavochkin, VP Gorbunov and MI Gudkov. It then became LaGG-3 in serial production which later resulted in further development of the highly successful La series of fighters. In game I-301 is on BR 2.3

To meet the needs of US troops on the battlefield, armoured self-propelled guns, capable of providing close support, in 1941-42. experiments were conducted to install Howitzers on the chassis of light tanks and armoured personnel carriers. During production, 1778 units were made of the M8. To increase the combat capabilities of the M8, it was upgraded to the M8A1 modified version with more powerful weapons and modified turret. However, this modification was not moved into mass production, but subsequently, SAU M8 M4 tanks replaced with a 105-mm howitzer. In game M8A1 is on BR 2.0

There are more Winter Holiday Specials to come, please keep your eyes open for more news about a special Christmas Title, Achievement bonuses and discounts. Have a fantastic Holiday Season.