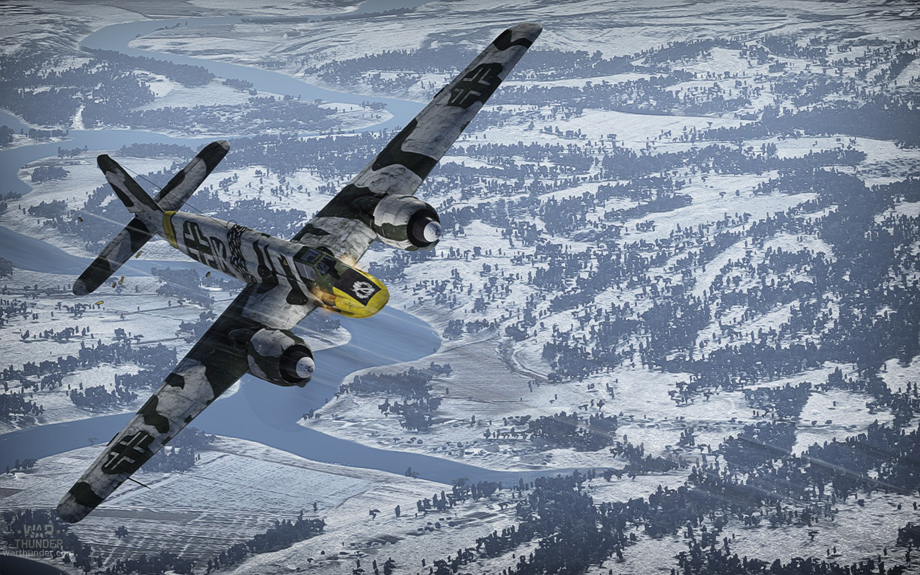 HS 129 B-2 flown by Lt. Walter Krause 10.(Pz)/SG 9 Tchernovtsy, Ukraine, January 1944
camouflage made by Colin "fenris" Muir and can be bought in game in customization tab

Earlier in the year, Gaijin released a number of facts, figures and statistics about War Thunder. One of these announcements was the rather less than coveted ‘most shot down aircraft’ – at the time of the announcement, this accolade fell to the Henschel Hs 129. So was the Hs 129 really so easy to vanquish in real life? How did it actually perform during the Second World War? And does it really deserve the title of Ugly Duckling?

In April 1937, the Reichsluftfahrtministerium approached four aviation companies with a specification for a twin engine ground attack aircraft. The Luftwaffe was gearing up for war and the close relationship between army and air force demanded by Blitzkrieg tactics called for aviation assets with the ability to knock out enemy tanks. The design called for a punch consisting of two 20mm cannon at the very least, and significant amounts of armour for the pilot and the engines. Only two of the four companies – Henschel and Focke-Wulf – were given development contracts in September 1937.

Henschel’s design was headed by Friedrich Nicolaus and certainly could not be accused of being unoriginal. The fuselage was built around a triangular frame made of light alloys, with a cockpit so small that some of the instruments actually had to be fitted to the engine cowlings rather than on the instrument panel itself. The nose section was heavily armoured and even the windscreen was 75mm thick; this, combined with a distinct angle of the nose so as to give the pilot as good a view as possible of potential ground targets ahead, were all features which would be seen again over the decades in the design of purpose built ground attack aircraft.

In spring 1939 the prototype first took to the skies, powered by distinctly low horse power 465-hp Argus As 410 engines. Trials alongside the Focke-Wulf competitor showed Henschel’s design to be underpowered and possessing poor agility, but nevertheless a pre-production contract for eight Hs 129 aircraft was placed. Deliveries were made to 5(Schlacht)./LG2 in 1940, but after a batch of captured French Gnome-Rhone 14M 4/5 engines was made available, some of the pre-production aircraft and the first batch of the newer B-1 variant were now fitted with the more powerful 700-hp engines. With the new French engines and a number of other modifications such as a new canopy and electrically operated trim tabs, the Hs 129 B-1 entered front line service with 4./SchG 1 in April 1942.

Whilst the Hs 129 was used on several fronts, it was on the Eastern Front against the might of the Red army where the type would see most widespread use. The aircraft proved resilient to ground fire, which was certainly a popular feature with its pilots, but maintenance and serviceability quickly became a pressing issue, in part due to a poor filtration system for the engines. Whilst this was problematic in Russia, it was an unmitigated disaster in the sands of North Africa when small numbers of Hs 129s were hastily deployed following the defeat at El Alamein – after initial successes in November 1942 with Schlachtgeschwader 2, the wear and tear caused by environmental factors resulted in not a single aircraft remaining operational by mid January 1943. 5./Sch.G 1 also deployed in theatre but suffered heavy losses against allied fighters.

Back on the Eastern Front, 4./SchG 1 fought through the Kharkov offensive and the fighting around Stalingrad, flying some 2500 operational sorties between May and August 1942 with just two squadrons. Early 1943 saw a change of role for the Hs 129, which was now largely employed in operations behind German lines attacking Soviet armoured units which had broken through. The same year also saw the first use of the 30mm cannon on the Hs 129 at Kuban; a disappointing start for the new weapon due to the frequency of jams in combat. However, the Hs 129 was still able to make an impact at the dramatic Battle of Kursk.

The introduction of the 30mm cannon was just one in a series of adaptations: with the development of Soviet armoured vehicles staging an ever increasing problem, the HS 129 was continually evolving to face new threats. Armament was steadily increased through a progression of variants with bombs being added and firepower being increased through the addition of 13mm machine guns, 30mm cannon, 37mm cannon and finally culminating in the monstrous 75mm PaK 40 gun. Whilst a small number of other aircraft weapons were able to match the Pak 40’s caliber, the accuracy and muzzle velocity of the German cannon made it the most powerful gun mounted to a production aircraft for the entire war, and many years after. However, the B-3 variant was produced only in very small numbers and so had a negligible effect; entering service in June 1944, the Luftwaffe was already facing increasing resistance from allied fighters and anti-aircraft guns, and Hs 129 losses only continued to mount. This, coupled with critical shortages of fuel saw operations dwindle until only a handful of airworthy examples were in existence by the end of the war.

The Hs 129 was a solid concept with real potential, denied the opportunity to make much of an impact by a number of factors. More powerful engines leading to greater performance were prioritized to different aircraft or simply not suitable for the airframe. This, coupled with low production numbers, poor suitability to adverse conditions and operations without the benefit of local air superiority led to a chequered war record.

However, the concept was sound. An arsenal of ground attack weapons centred around a powerful gun; significant protection and an armoured bath tub for the pilot; a nose built around good visibility for the pilot in the ground attack role – all now coupled with two powerful and reliable engines and a protective umbrella of air superiority, led to a very different story. The legacy of the Hs 129 – the A-10 Thunderbolt II – proved in the 1991 Gulf War just how effective the concept was all along. 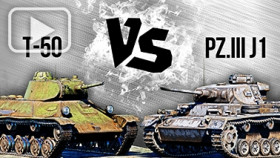 Pages of History (December)
Share the news with your friends!
Discuss on the Forums