News
back to news
Attention! This news was published on the old version of the website. There may be some problems with news display in specific browser versions.
News
20 November 2014 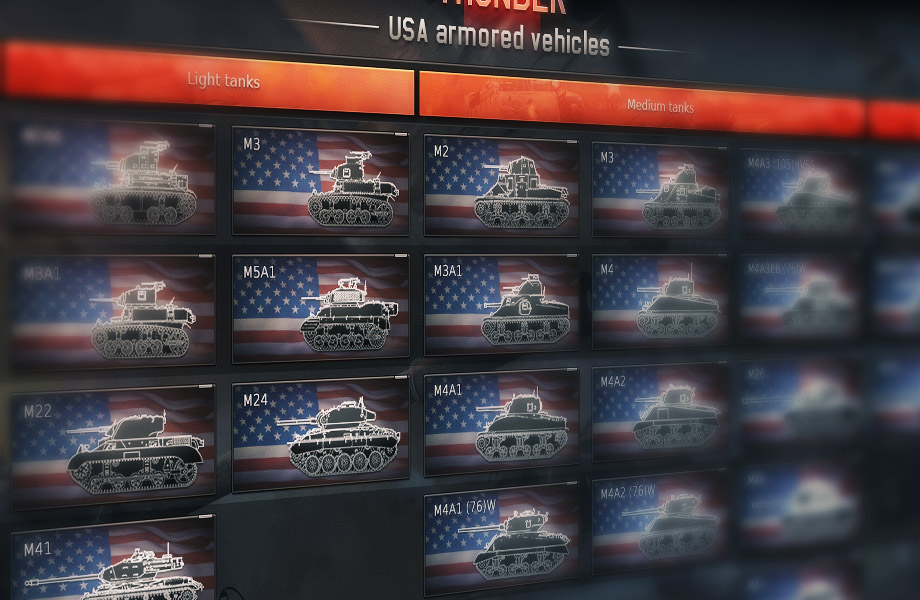 In the near future, we will be introducing the starting line-up from our latest branch of ground forces. "Steel Generals" will bring many US machines into War Thunder. This Initial roster will be increased in future major updates with other types of vehicles like tank destroyers and spg's.

Earlier in our “Developer Diaries”, we demonstrated anti-aircraft self-propelled units and tanks that you will soon be able to try. We are, as before, announcing the release of the new armour that you have been waiting for in the developer diaries of War Thunder!