Wings of Victory: LaGG-3
9 May 2013
Attention! This news was published on the old version of the website. There may be some problems with news display in specific browser versions.

On the 9th of May War Thunder introduces LaGG-3 light fighter, the most modern aircraft available to the Soviet Air Force at the time of Nazi Germany's invasion in 1941. Over 6200 of these airplanes were built in USSR during the War and they played eminent role in the victory over the Nazis. 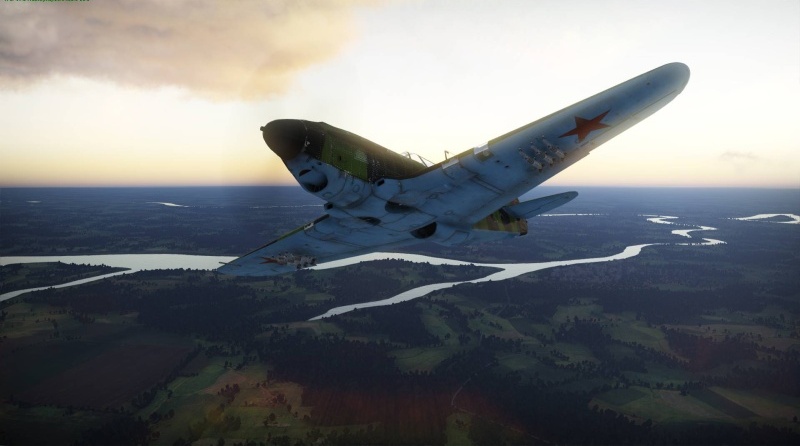 Together with two other fighters, this Soviet single-engine fighter replaced the obsolete I-16 and I-153, which at that time were the core fighters of the Soviet Air Force's RKKA. The LaGG-3 began appearing on the aviation scene in early 1941, several months prior to the beginning of the Great Patriotic War, and was manufactured at Lavochkin-Gorbunov-Goudkov until 1944.


In terms of armaments, the LaGG-3 carried two 12.7 mm Berezin BS machine guns, one 20 mm SHVAK cannon and six RS-82 or RS-132 rockets. In addition, bombs aboard the LaGG-3 could be suspended.

Throughout its production, Lavochkin-Gorbunov-Goudkov manufactured dozens of variants of the more than 6,200 LaGG-3s it built.