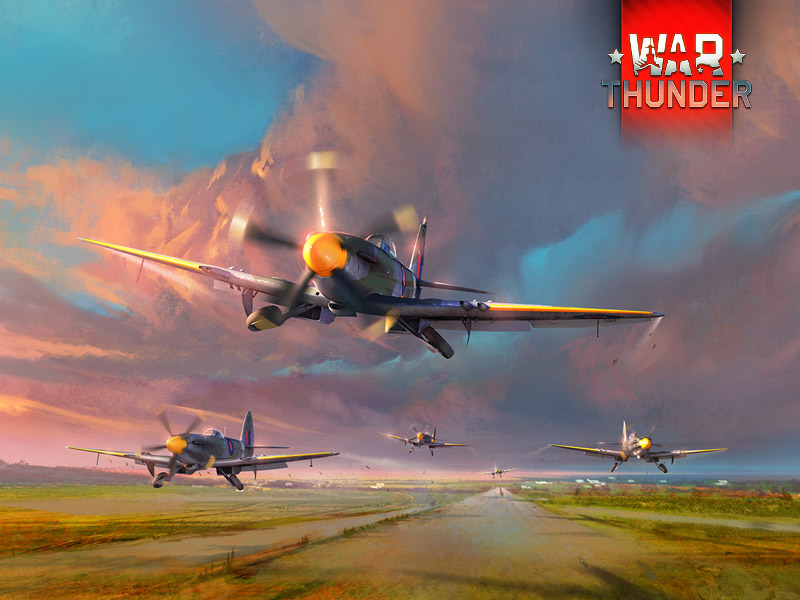 All types of the aircraft missions