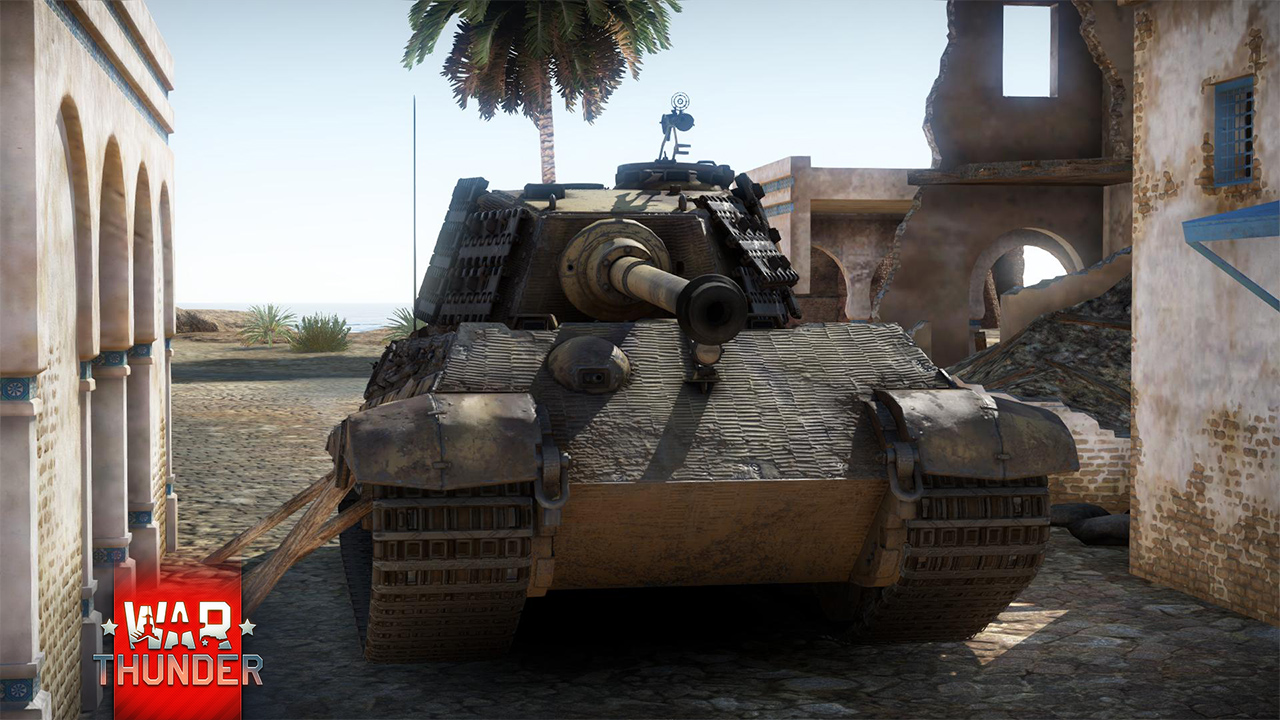 Note: This server update applies to all platforms unless specifically highlighted.