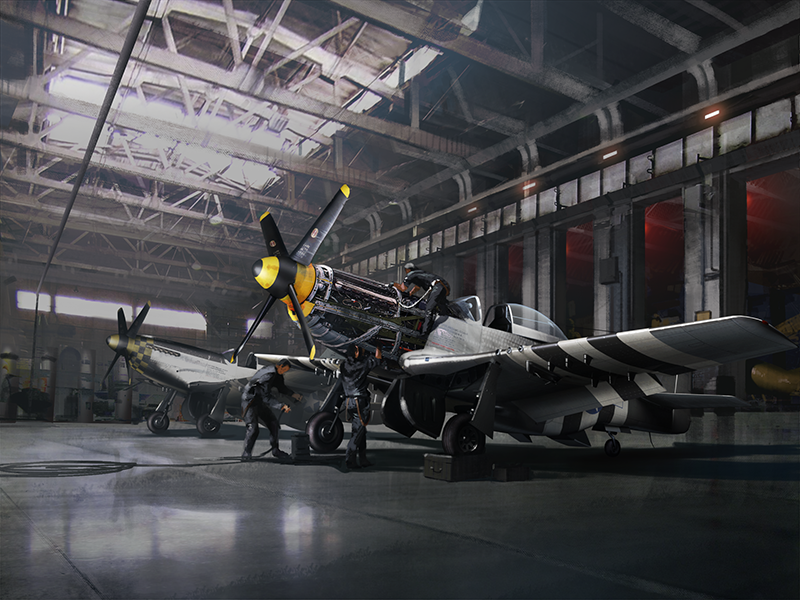 The current provided patchnotes reflect the major changes within the game as part of this Update. Some updates and fixes may be not listed in the provided notes. War Thunder is constantly improving all the time and certain fixes may be implemented without the client being updated