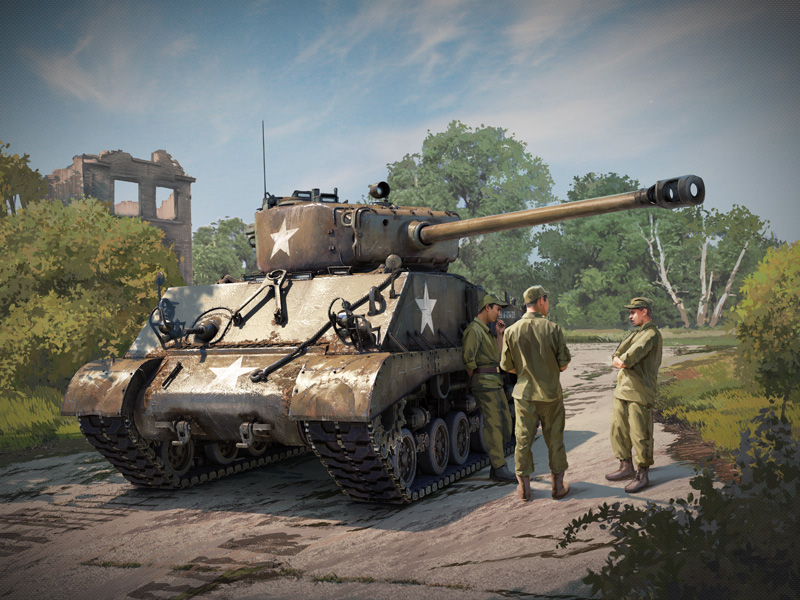 BR Changes for aircraft in SB​

We are running a further adjustment of BR changes for aircraft to suit the requirements in the “Enduring Confrontation” game mode. This time the changes are targeted in improving gameplay at the 5th rank: