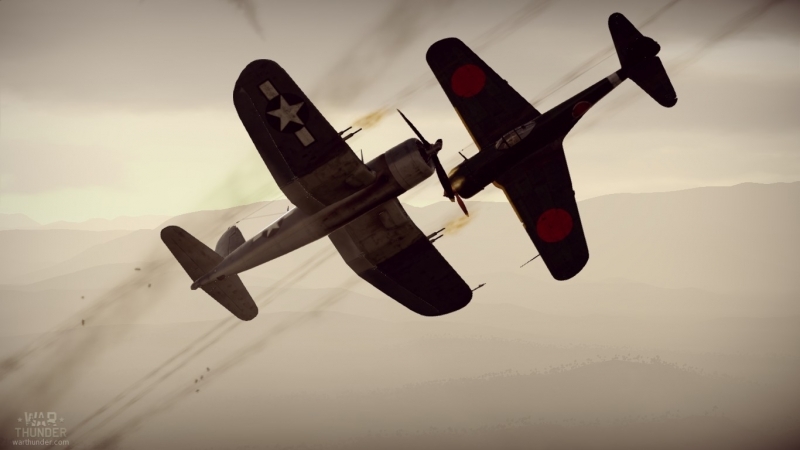 Screenshot made by Graf_Galland and uploaded to Live.Warthunder.com