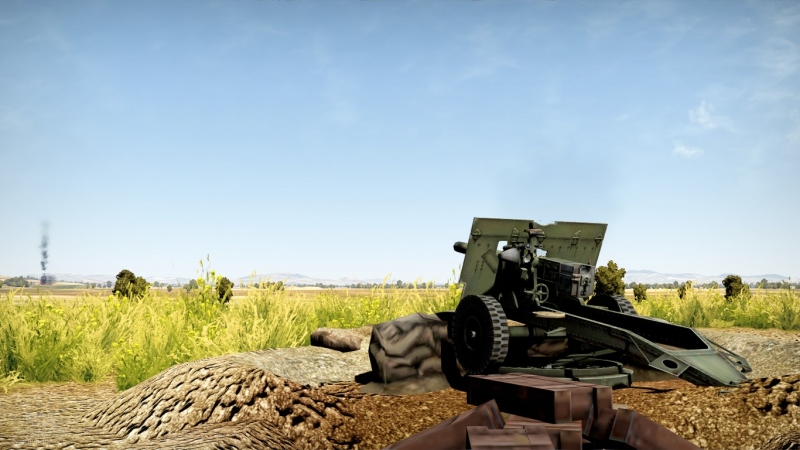 Artillery screenshot made by Nagatoo_BF and uploaded to Live.Warthunder.com