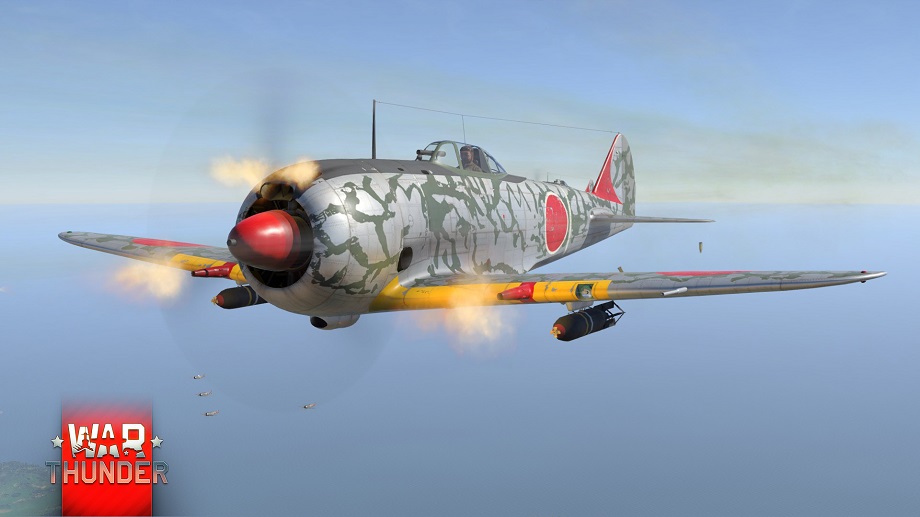 The Japanese line will soon see many new army fighters, and amongst them, the Ki-44-II - one will be available in the main tree for research and the other one premium - the Ki-44-II Otsu variant with wing-mounted 40mm cannons Ho.301.

This aircraft is known for its powerful and quite specific armament, which is why we decided to add it as a premium. Only about 396 of this aircraft were built. They mostly served in air defence roles to protect Japanese territory from American bombing raids. Though its cannons had some significant disadvantages - low ammo capacity and low initial speed (which caused the aiming range to be about 150 metres), it was well compensated with its powerful ammunition and experienced pilots fought American B-29’s really efficiently. Cannon characteristics in-game will be historically accurate.

The Ki-44-II Otsu has really unusual fairings for the wing-mounted Ho.301 cannons - 4 lesser fairings are mounted atop a larger one, which is quite interesting to note. 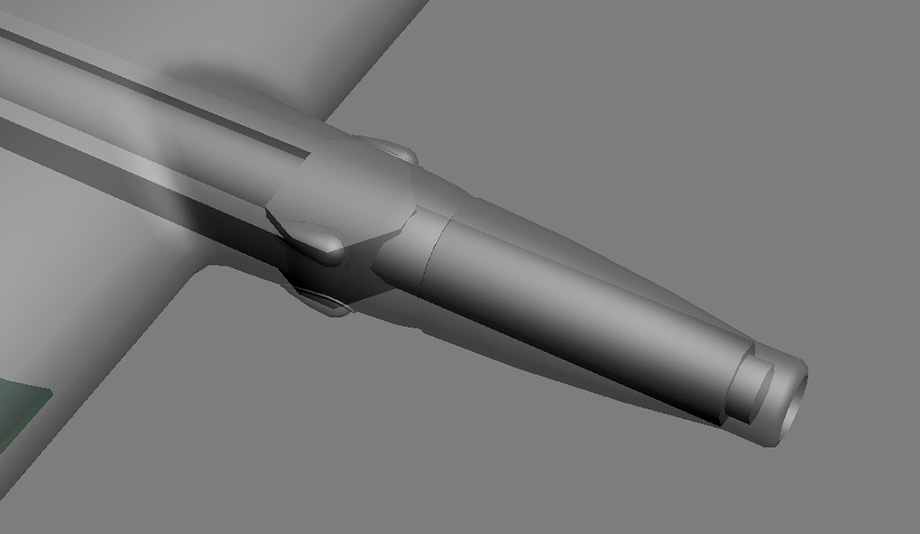