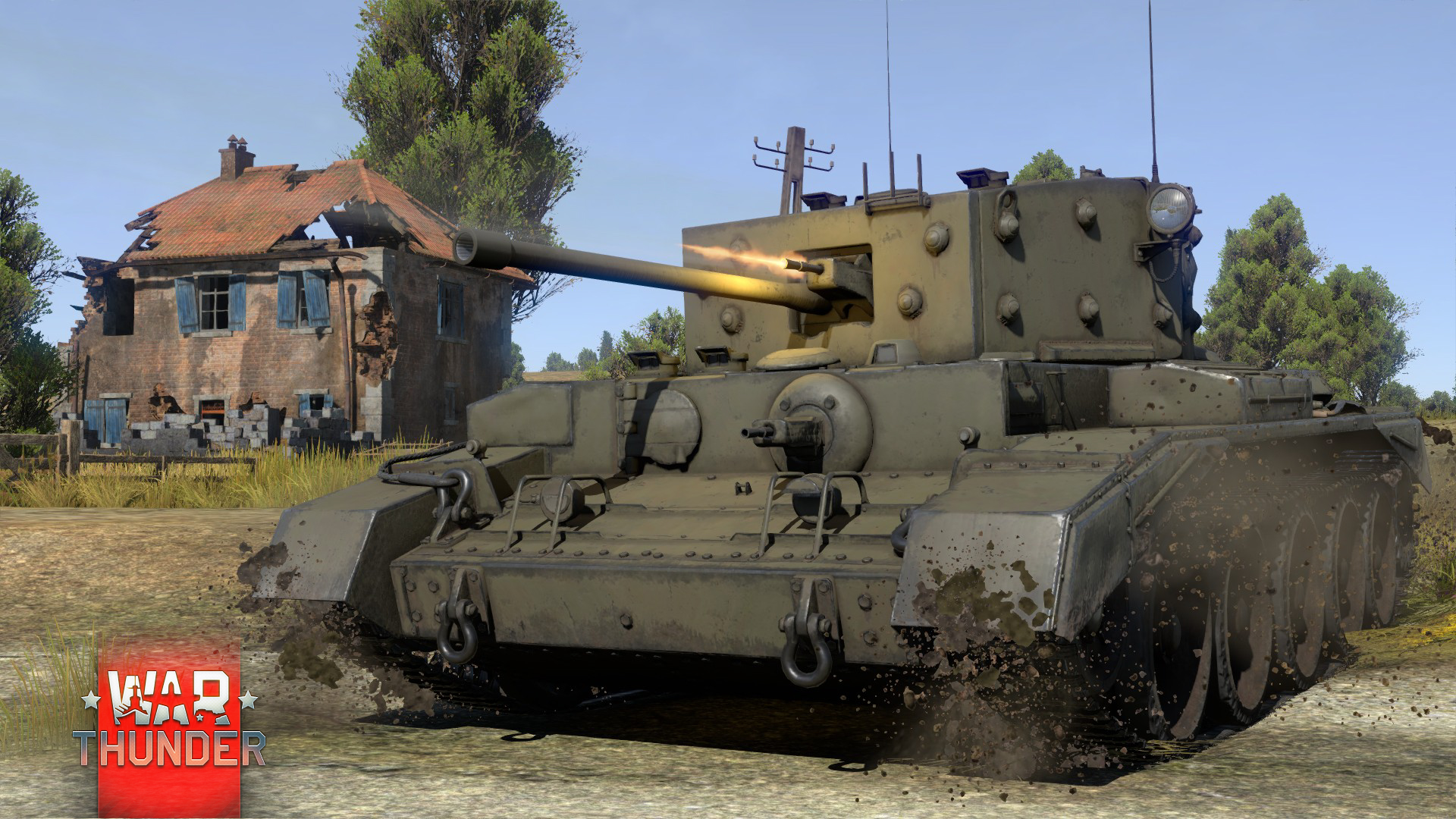 This tank is well known from the wartime posters and post-war cinema. We believe many War Thunder players will recognise it. The A27M Cromwell became one of the most successful cruiser tanks of WW2. It received a new Rolls-Royce Meteor engine with 600 h.p. It was more than enough to significantly improve this tank’s performance.

The Cromwell is very good at fighting against similar enemy tanks such as the Pz.IVF and the Pz.IIIL and will become a deadly enemy at the second rank.