In today's Development Blog we will present to you the T25 Medium Tank - An American prototype vehicle with 90mm anti-tank gun and the Panzerwerfer 42 Auf.Sf - A German half-tracked multiple rocket launcher. 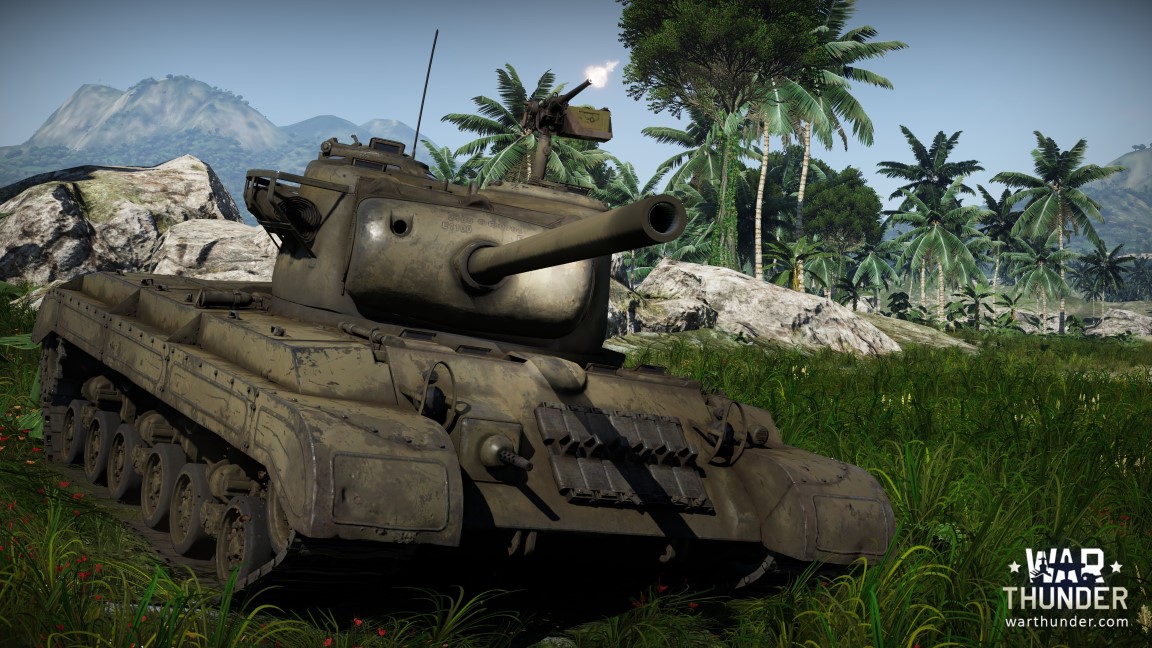 The Т25 is an experimental US medium tank armed with the 90mm М3 cannon. The vehicle is interesting in that it has decent weaponry and armour for its rank, this vehicle will be able to bolster the American medium tank fleet available at this tier where the M4A3 often experiences difficulties when combating enemy heavy tanks.

This tank resembles the look of American tanks that were developed later on. It has a lot in common with the M26 Pershing. However, this tank will be able to participate in battles against earlier vehicles, against which it will doubtlessly be a major threat. 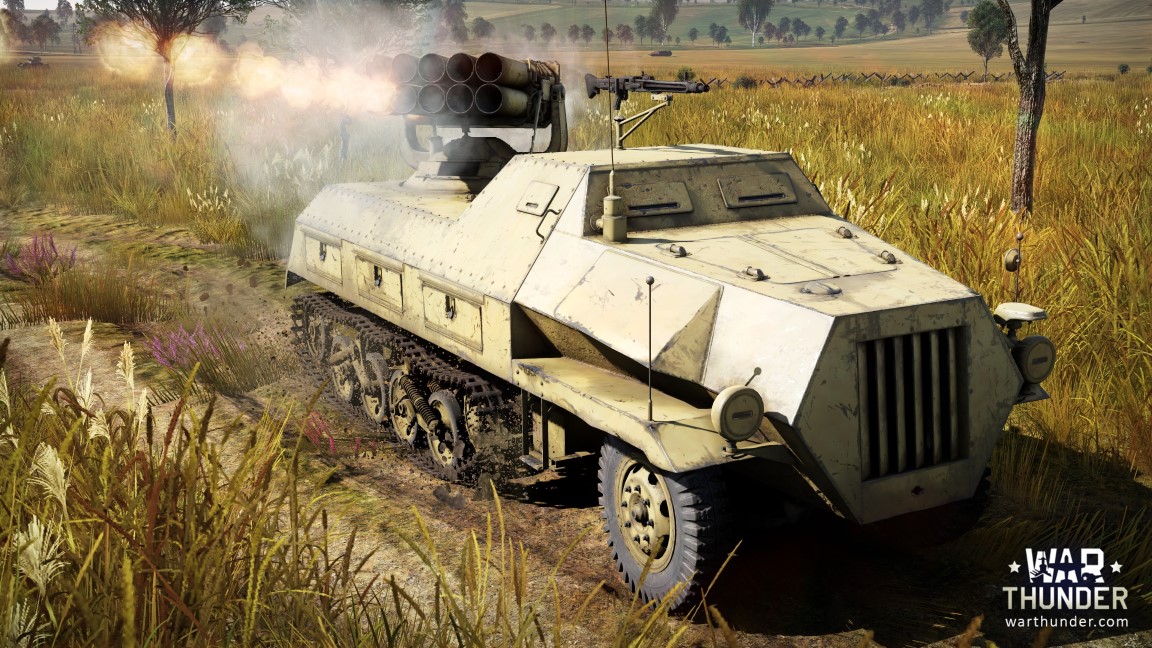 The Panzerwerfer 42 Auf Sf will be the first multiple rocket launching system in the German research tree. It will be introduced at rank 2 and will be available as a premium vehicle.

The vehicle was based on the standard model of the Sd Kfz 3a Opel Maultier half track. Mounted on top is a multiple rocket launcher capable of firing ten 158 mm rockets at the enemy. Unfortunately, however, the vehicle lost much of its mobility due to its increased weight. But this is compensated for with the accuracy of its rocket launcher and the hitting power of its 158 mm rockets.

Question: What rank and BR will T25 be? what place in the tree will it have? will it be premium?

Answer: It will not be a premium vehicle. It will be rank 4 right before M26 Pershing. Currently BR is planned around 6.0.

Question: Can the Panzerwerfer use its MG42? And will it have same reload system as the BM-8-24 ?

Question: How much will the Panzerwerfer cost?

Answer: he price is not yet approved.

Question: Will there be other rocket types?

Answer: Currently it is not planned since they used only HE mostly.

Question: Will the Panzerwerfer be able to destroy rank 3 tanks with its rockets? It carries 158mm rockets they should be impressive!

Answer: Of course it will be able to destroy certain tanks at rank 3. The Panzerwerfer’s 158mm rockets carried a lesser amount of explosives. So the effect of this rocket will be similar to a 105-122mm HE shell.

Question: In regard to the sounds of the Panzerwerfer’s rockets, will you introduce authentic sounds?

Answer: Yes we plan to add authentic sounds to this vehicle.

Question: Why does the Panzerwerfer use unhistoric yellow camo? Will it have more camos?

Answer: On the contrary after 1943, all vehicles in Germany were painted in this yellow camo. Later other colours like green or brown were used by the crews. It will have several camouflages.

Answer: It is possible.

Question: Why are you introducing a prototype tank in the main tree?

Answer: We use prototype tanks when there is a gap that should be filled. It is not a “paper” tank it was built and tested.

Question: Will the T25 be able to fight against early Panthers?