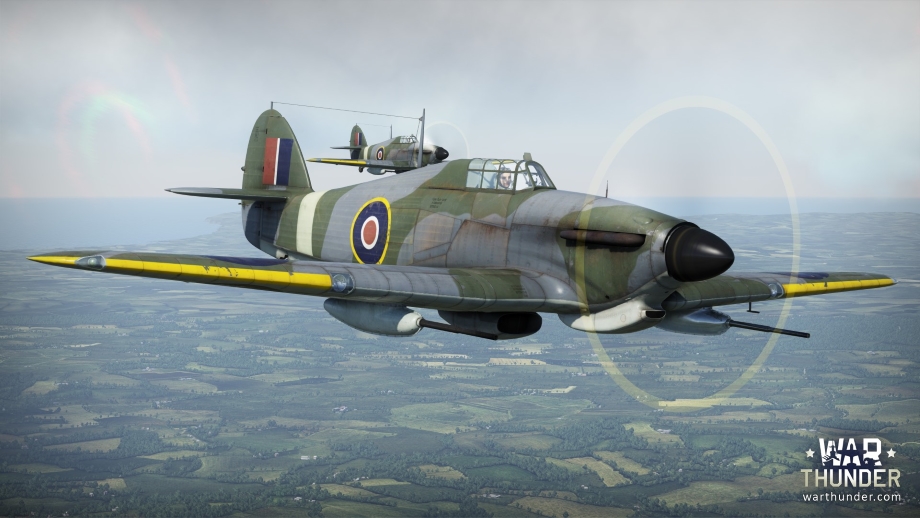 Hurricane Mk.IV - A modification of the Hurricane, this aircraft harbours two wing-mounted 40mm Vickers S guns. Though the armament may make firing with this aircraft a challenge when compared to conventional aircraft armaments, it is perfect for destroying larger, slower targets. This bomber-hunter has been a long awaited addition to the British line. 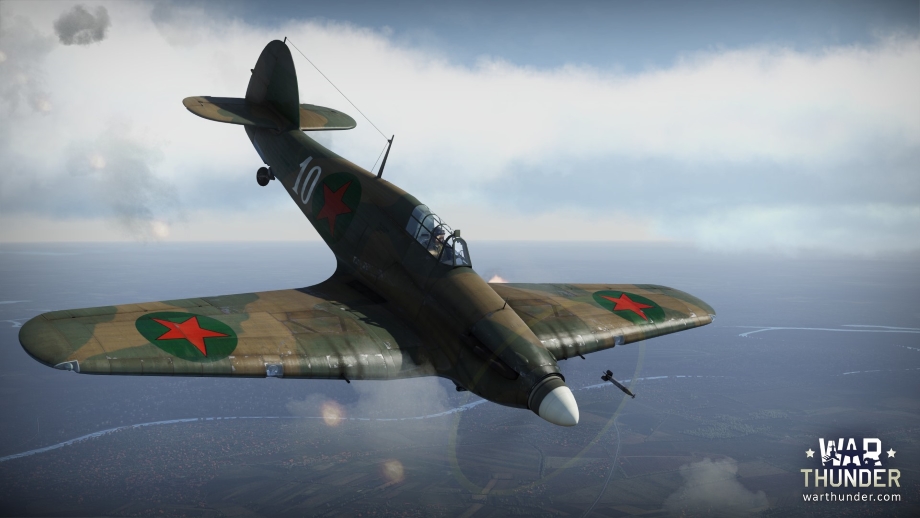 Hurricane Mk.IIB - Long planned as an addition to the Soviet premium lend-lease branch, the Hurricane Mk.IIB is certainly an interesting aircraft - the standard armament has been replaced with  2x ShVAK cannons and 2 high caliber Berezin UB machine guns, and is rank 2 on the Soviet lineup. Although it may not be very maneuverable, its deadly weapons and impressive Silver Lion and Research points revenue make up for it!