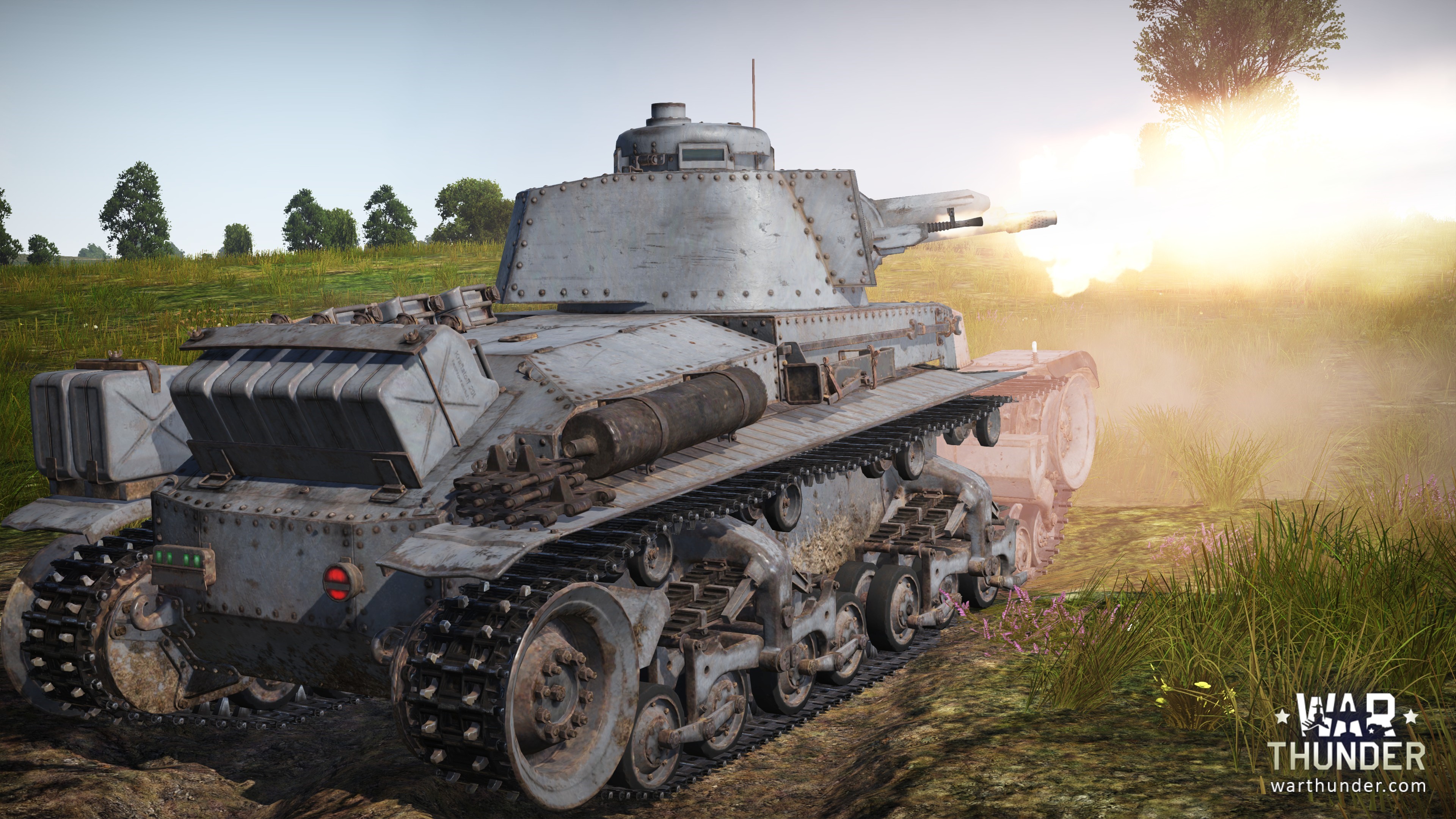 Up till now, the German armour line has been missing a second reserve tank. Meet the new reserve tank – the Pz.35(t) based on the Czechoslovakian LT vz.35 light tank. The tank’s armament consists of a 37 mm cannon with decent vertical elevation angles and two 7.92 calibre machine guns. 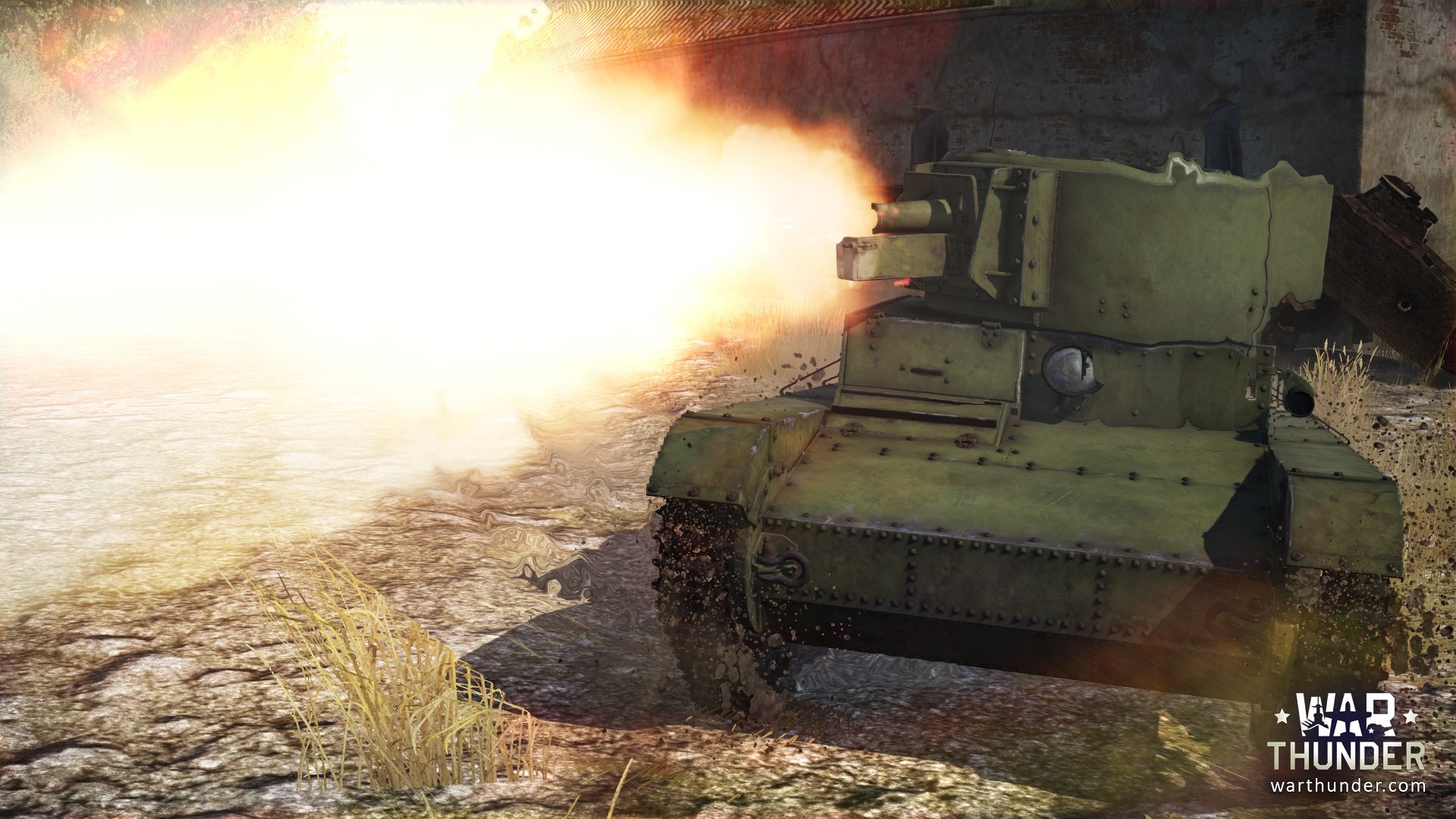 An experimental artillery tank on a T-26 chassis. Several numbers were made and tests were performed but not put into series production. The new enlarged turret was equipped with a 76mm KT-28 tank cannon (as mounted on the T-35).

This tank’s appearance in the development tree fills the gap between the reserve T-26 and the T-28.