Today's review of the new vehicles of "Weapons of Victory" touches a soviet self-propelled gun SU-122-54, as well as the Japanese fighter J2M2. 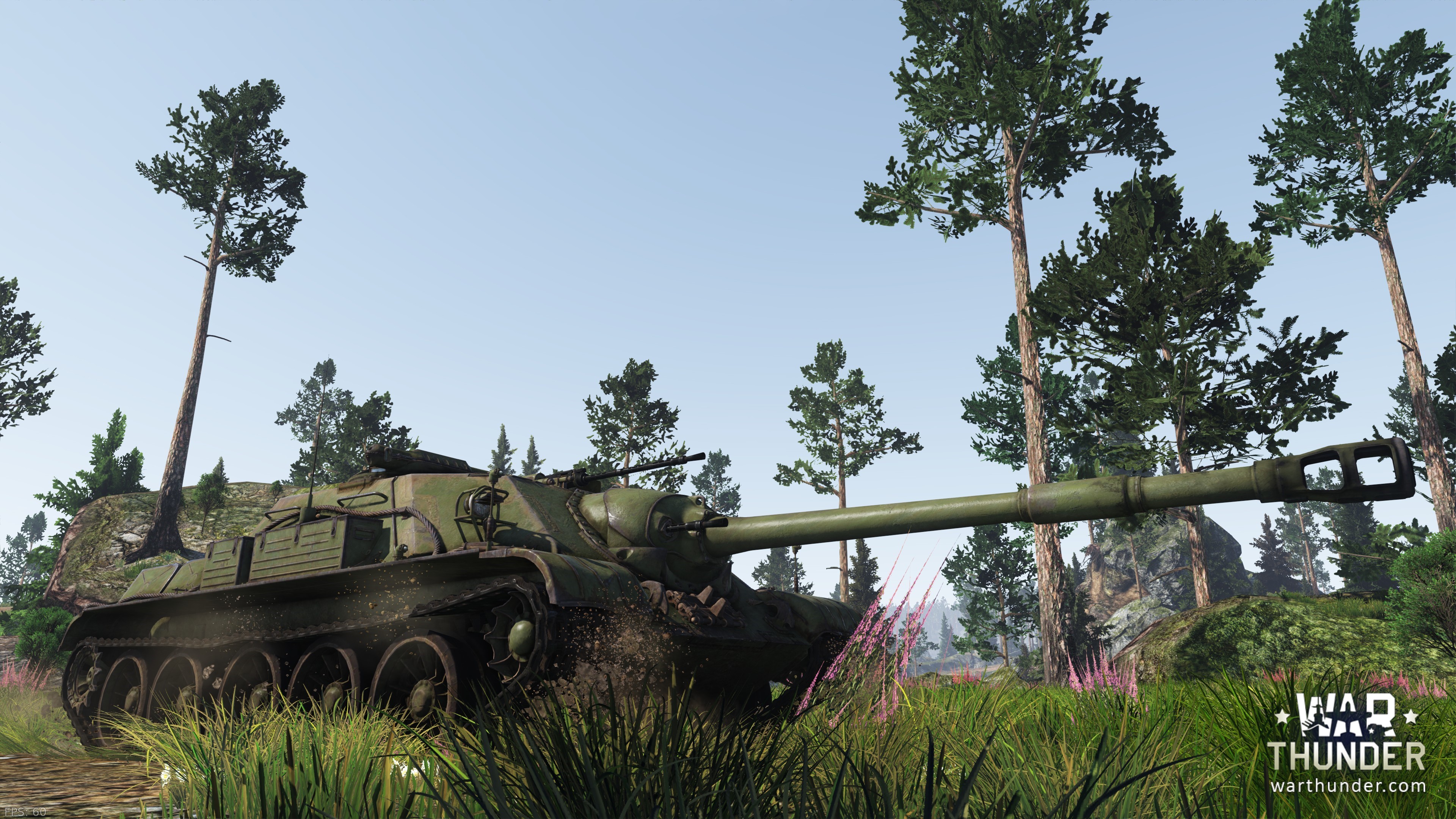 The top self-propelled gun of the Soviet line. The machine is designed on the basis of components and assemblies of the T-54  from the 50's. This self-propelled gun has good armour protection and excellent armament with its 122-mm D-49 cannon, which is a modification of the well-known D-25T, but with a higher rate of fire and its more  punchy post-war APCR and HEAT ammunition, for auxiliary weapons it used two 14.5mm Vladimirov machine guns.

A very interesting, full of detail, self-propelled gun. The hull was welded from rolled armour plates located at larger angles of inclination. We have modelled all the details on the top of the vehicle  - such as the commander's cupola with a rangefinder and a turret with an anti-aircraft KPVT machine gun.

The chassis of the machine was completely borrowed from the T-54 tank. 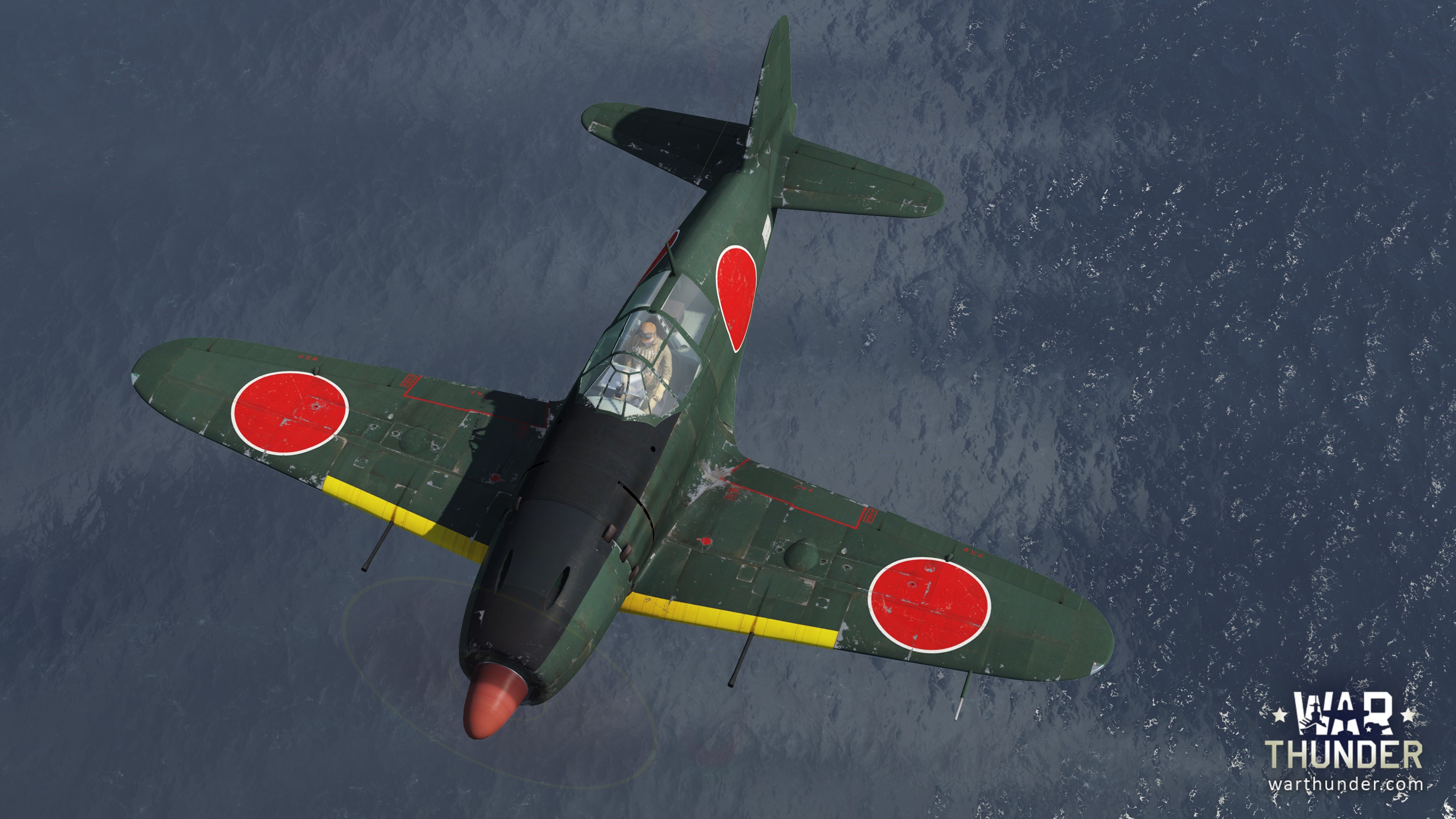 The first production fighter - interceptor of the shore-based J2M series, whose main purpose was to intercept US bombers raids.

The J2M2 is an earlier modification of the J2M3 which is already present in the game. The main visual difference is that a battery of the rifle calibre machine guns installed inside the fuselage, which were subsequently removed on the J2M3. The breech end of the machine guns protrude into the cockpit and are arranged on either side of the dashboard, allowing manual reload.