The Normandy landings in the summer of 1944 were also called “the opening of a second front in Europe”. American, British and Canadian troops attacked fortifications on the shores of fascist-occupied France. We present an in-game location based on this large-scale historical event.

The action unfolds on the coast of the English Channel in northern Normandy. The location is widely varied, and not just because the battles take place at sea, in the air and on the ground. Its uniqueness is in the geography of Normandy. On one side is a beach facing the Channel with fortified positions, and on the other is rural countryside with neat farmers' cottages, hedgerows, villages and fields. In between all of this, is a town ravaged by war. On a single battle map, three completely different types of areas have been combined, each with its own character and gameplay.

The allies attacking from the coast must overcome the powerful fortifications on the beach. 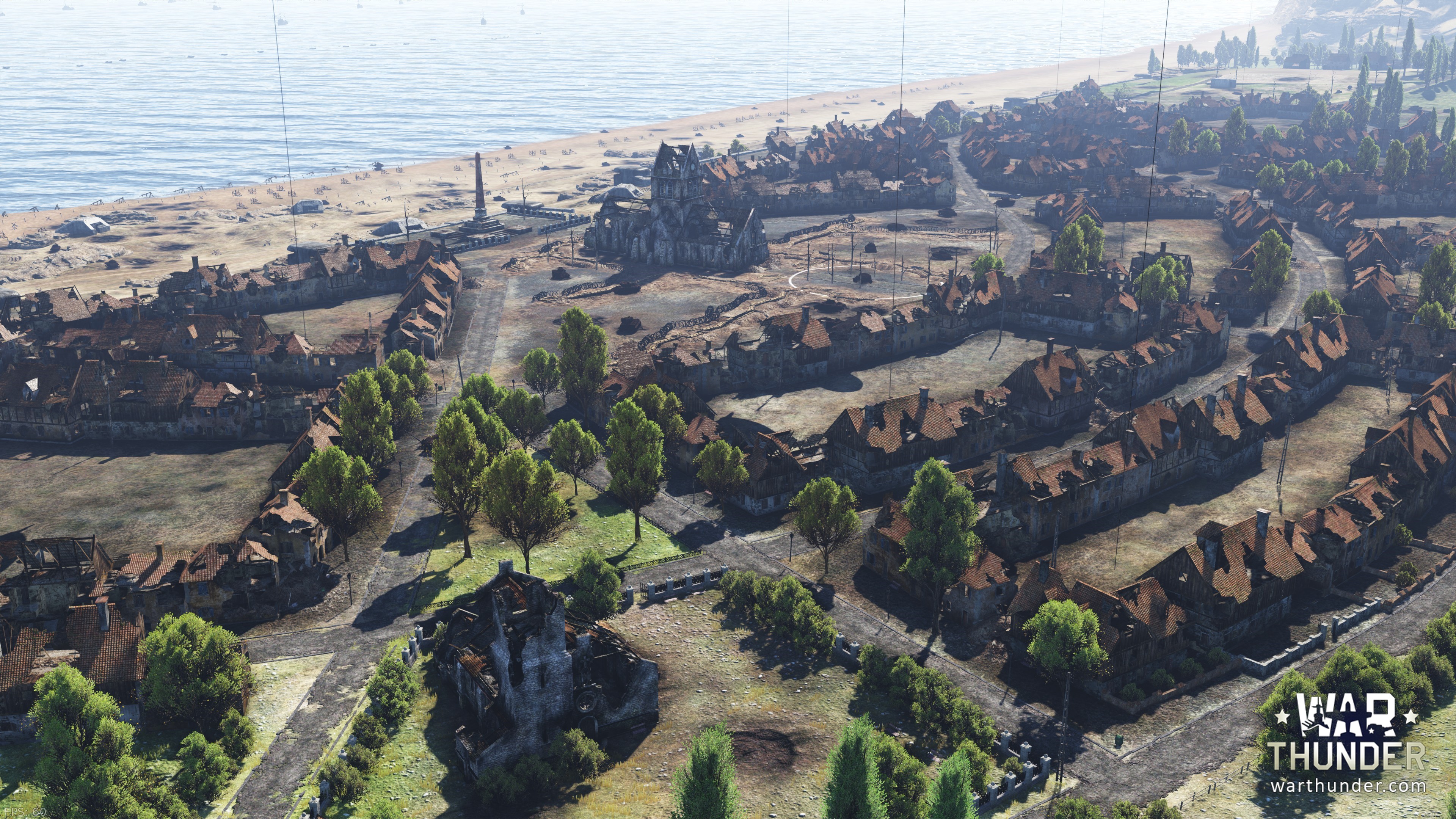 So-called “bocages” – hedgerows which protect the local farmers from the ocean winds – hinder the advancement of ground forces.

These walls of vegetation lend an element of surprise to the game – you can encounter an enemy ambush anywhere. Trenches, ditches, fields, altitude variations – the entire topography of the zone is built in such a way as to provide freedom to maneuver even in open areas by using the lay of the land. 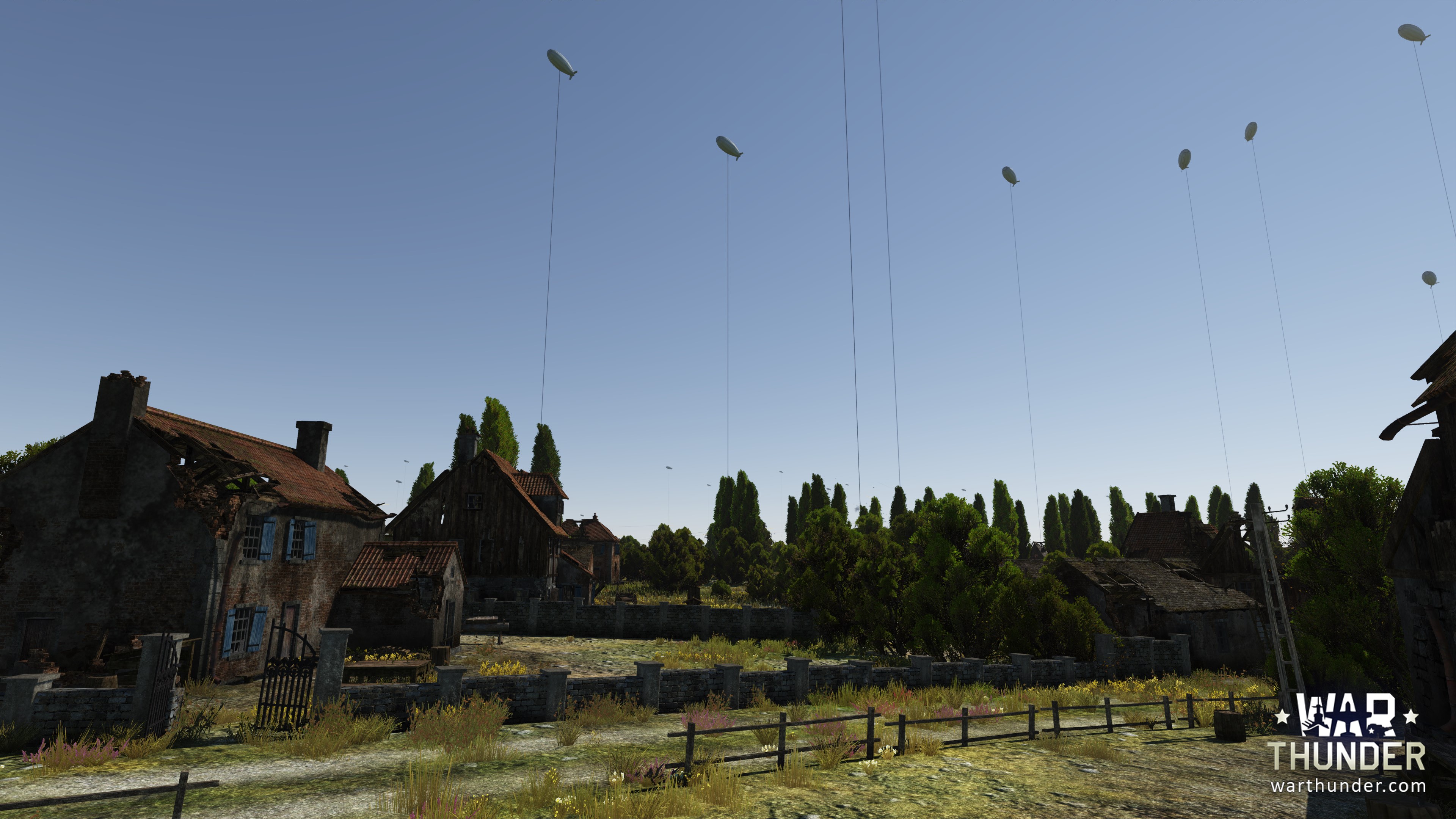 Every last object in this location has been based on real history.

The destroyed houses, the trees, bushes, breakwaters, pillboxes and other objects were made using a new technology which has not been used before in our game – the detail is more elaborate and more realistic than ever.

Memorable landmarks are distributed throughout the location, helping players to determine their location and route.

Please note that this location is still in development, and the screenshots shown may differ from the final version of the Normandy map.