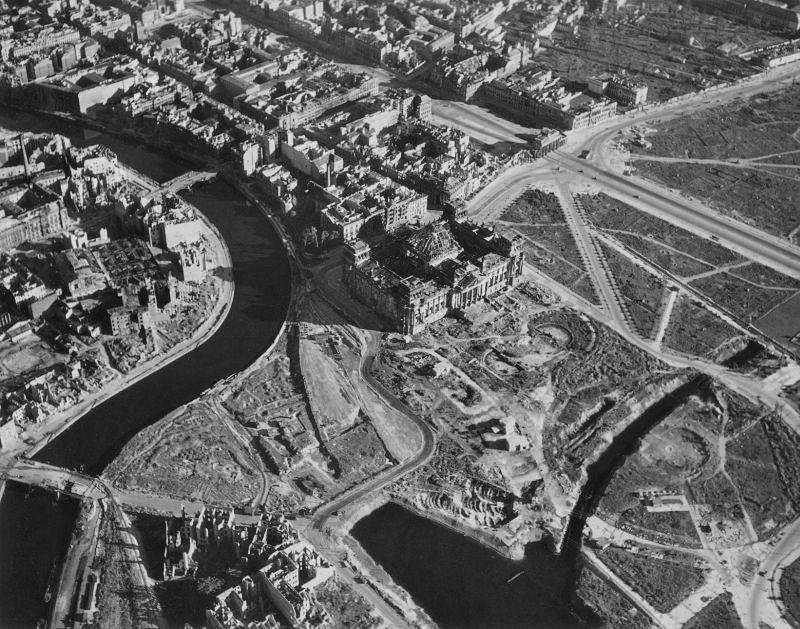 A view above the Spree river and the Reichstag, Berlin, 1945. The main action will take place in this area of the new location.

The Berlin offensive, in the spring of 1945, resulted in the complete defeat of Nazi Germany and brought an end to World War II in Europe.

Our artists are re-creating Berlin, destroyed by the fierce battles that took place there. Using historical authenticity they have reconstructed the houses, monuments, roads, bridges and other landmarks of this ancient city.

We already have our location “Berlin” in War Thunder, this is already appreciated by many virtual pilots with two airfields - one at Tempelhof and another in the north-western part of the outskirts of the German capital. 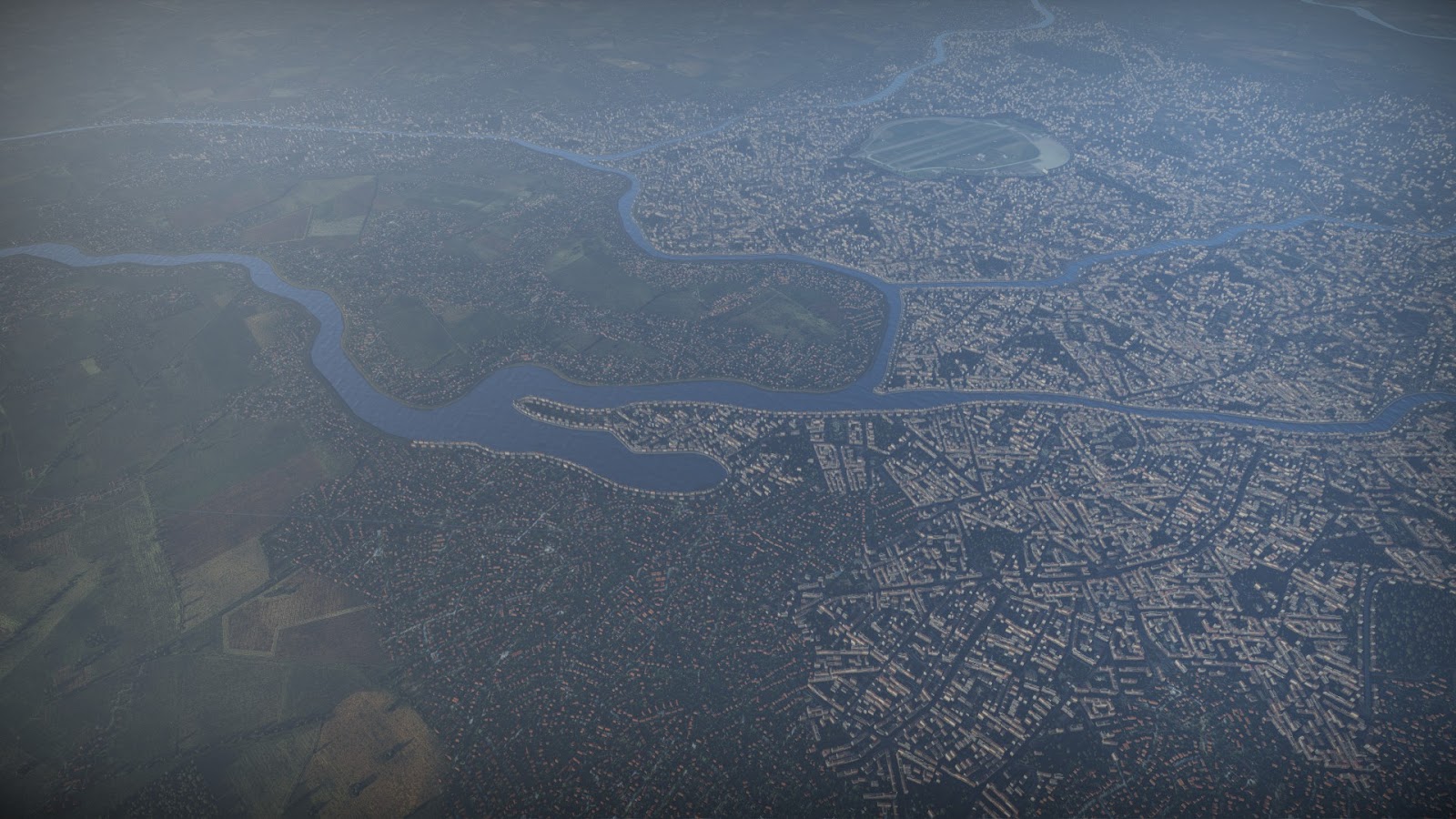 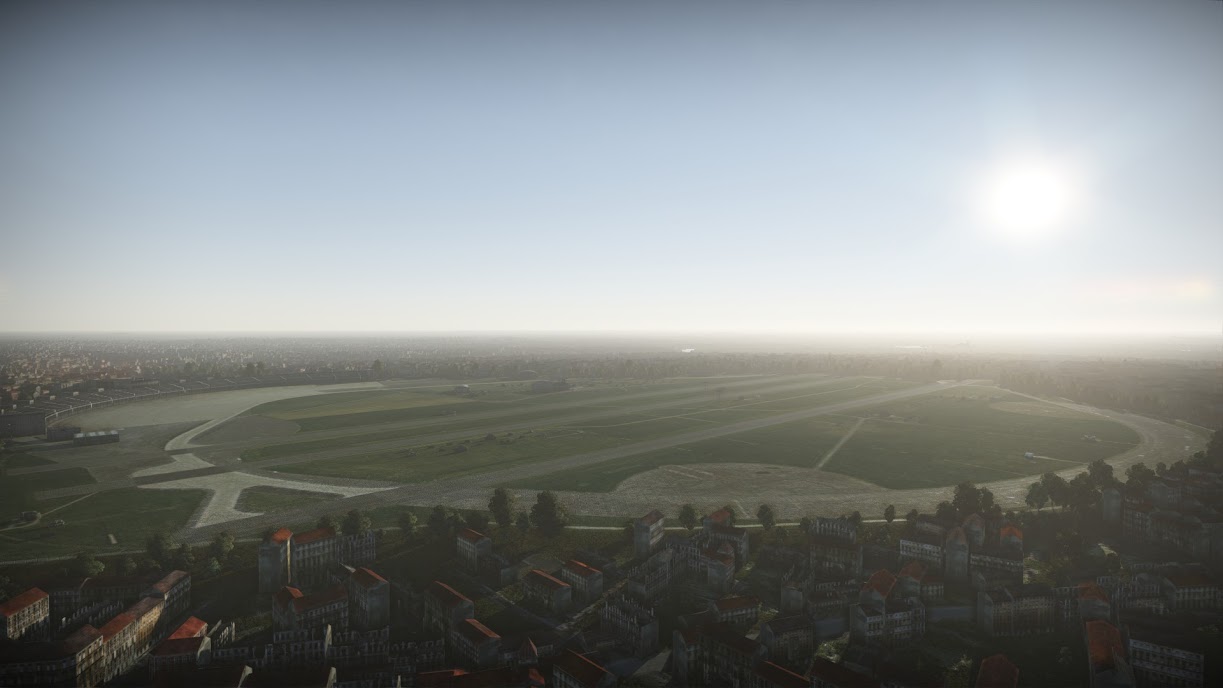 Players have already fought over Berlin and brought down hundreds of thousands of aircraft in this location and now, intense ground battles will erupt in the centre of the city - at the Reichstag.

Armoured vehicles historically played a significant role in the attack on the city and in the capturing of the Reichstag, while they were supported by infantry and artillery fire. Military Newsreel footage even preserved tank duels on the streets! Now our players will be able to touch history - to take part in this great battle, see Berlin as it was in the spring of 1945 - In the new location, "Reichstag".

This will be the first true city ground forces location in our game. In the “Poland” and “Eastern Europe” maps you have open country and forests surrounding the town buildings. In this map, you have an open square, which is surrounded by the ruins of the city. One of the capture points will be positioned in the middle of the Reichstag battle, which will attract all the combat participants together, adding to the scale of the battle.

We will continue to inform you about a development process for this location. Keep up to date with our news!