We would like to introduce another two new vehicles to you, these will be available in the upcoming update. This time we will focus on the appearance, as well as the name change of the A-20G-30 to the A-20G-25. In addition, we are presenting the 1949 model of the T-54 to our players 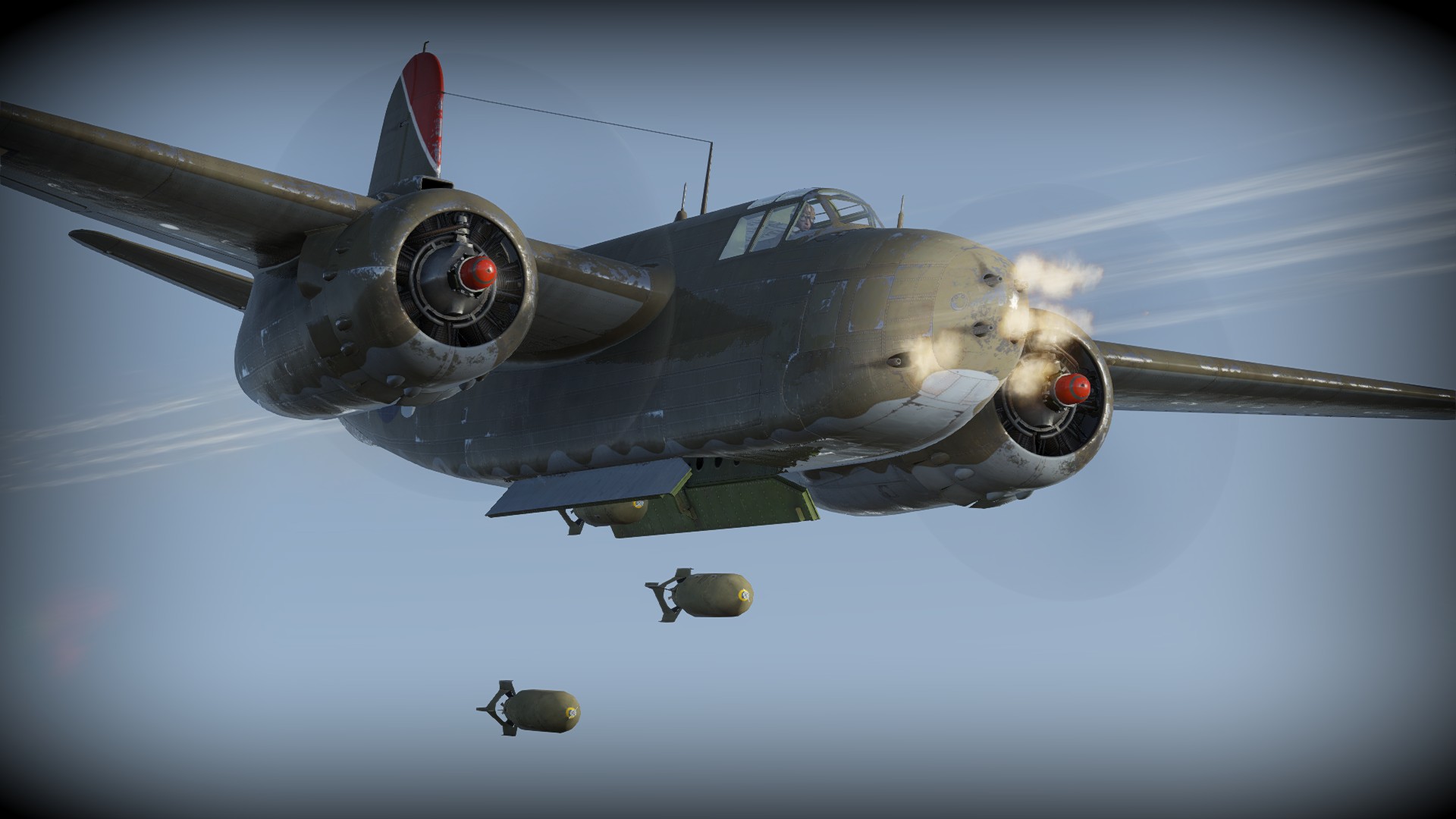 During World War II very few aircraft were used in all war theatres - from the Pacific Ocean, to the English Channel. And certainly there are few planes, equally loved by their crews. The A-20 is definitely one of these machines. A decent speed, powerful weapons to attack ground targets and good protection, made this aircraft one of the most successful flying machines.
We have given the A-20 an updated model, familiar to almost all our players in War Thunder. We have introduced an updated model, which will deliver aesthetic pleasure to all fans of aviation while keeping all of the flight model characteristics intact.

The model has been renamed from the A-20G-30 to the A-20G-25, the old name referred to a modified version of the aircraft produced for the USSR with a navigation cabin. In the United States branch, the current aircraft should be called the A-20G-25. In addition to the name change it was also given its historical bomb load options.

The visual update for the A-20G-30, available in the game, was planned a long time ago, and it was developed with its logical development course, beginning with the DB-7 and the Havoc Mk.I Intruder, now it is the turn of the A-20G-25.
We have modelled both rows of cylinders for the powerplants - each cylinder shows the cabling and valves secured to them and if you take a closer look, you can see the small cooling fins. It has a huge texture resolution of 4K combined with a fine artistic approach which will undoubtedly bring the A-20G-25 into the list of the most beautiful aircraft in the game. 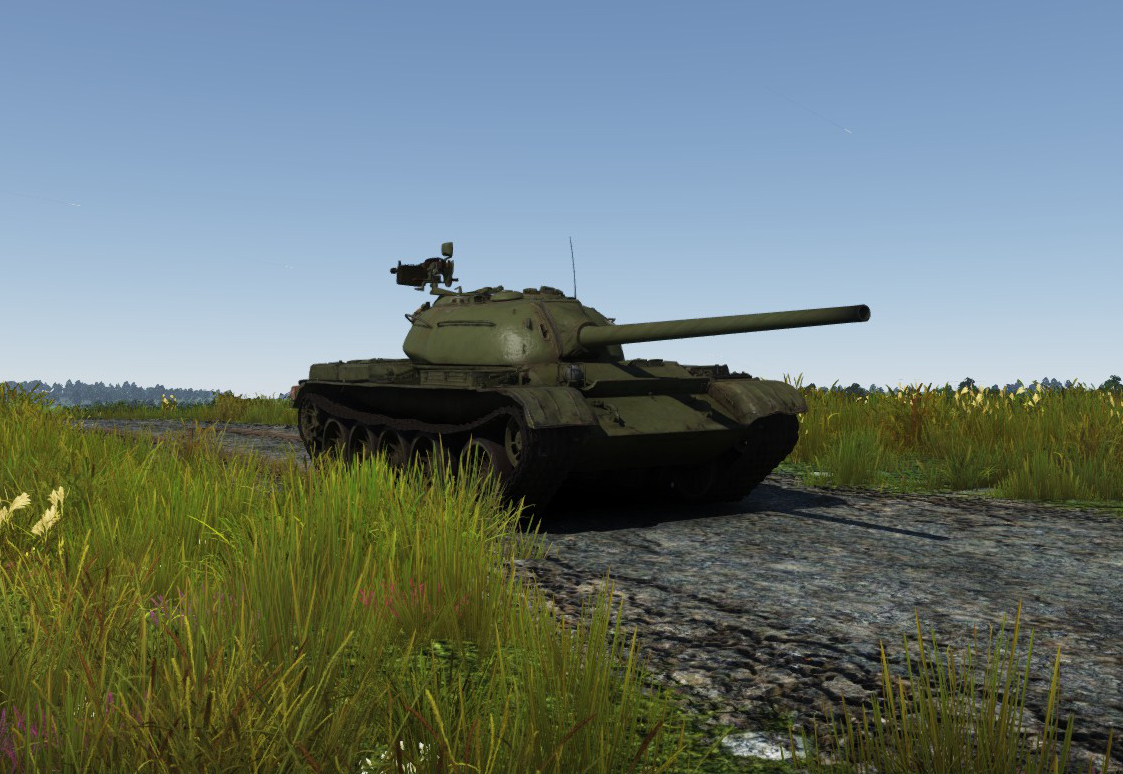 This model adds to the variety of batch-produced modifications in the T-54 for War Thunder. Derived from the 1949 version, the thickness of the frontal armour has been reduced to 100mm, changes have been made to the shape of the turret, its side overhang has been reduced, and the driver's hatch, reshaped.

In this modification, you can see the new shape for the turret without the reverse bevels at the frontal and lateral lower perimeters. A narrow cannon port can be seen due to the removal of the armoured mantlet.
It is also worth noting that wider tracks have been installed on this particular model.