We already simulate the behavior of the physical dependence on the quality of surface on which a vehicle moves in War Thunder. At the moment we have a universal setup for all surfaces and in its properties it is a cross between standard surfaces(dirt track) and a metalled road (tarmac), which means that driving on top of any terrain is easy, but the tracks will not bite the the surface as effectively as the other, because of this, ground vehicles may drift on sharp turns.

Currently we are working on many different types of surfaces on which vehicles will behave differently. This will not only change the behavior for them, but also will allow us to create tactical diversity on certain maps through the creation of different unequal pathways or routes by using different types of materials. 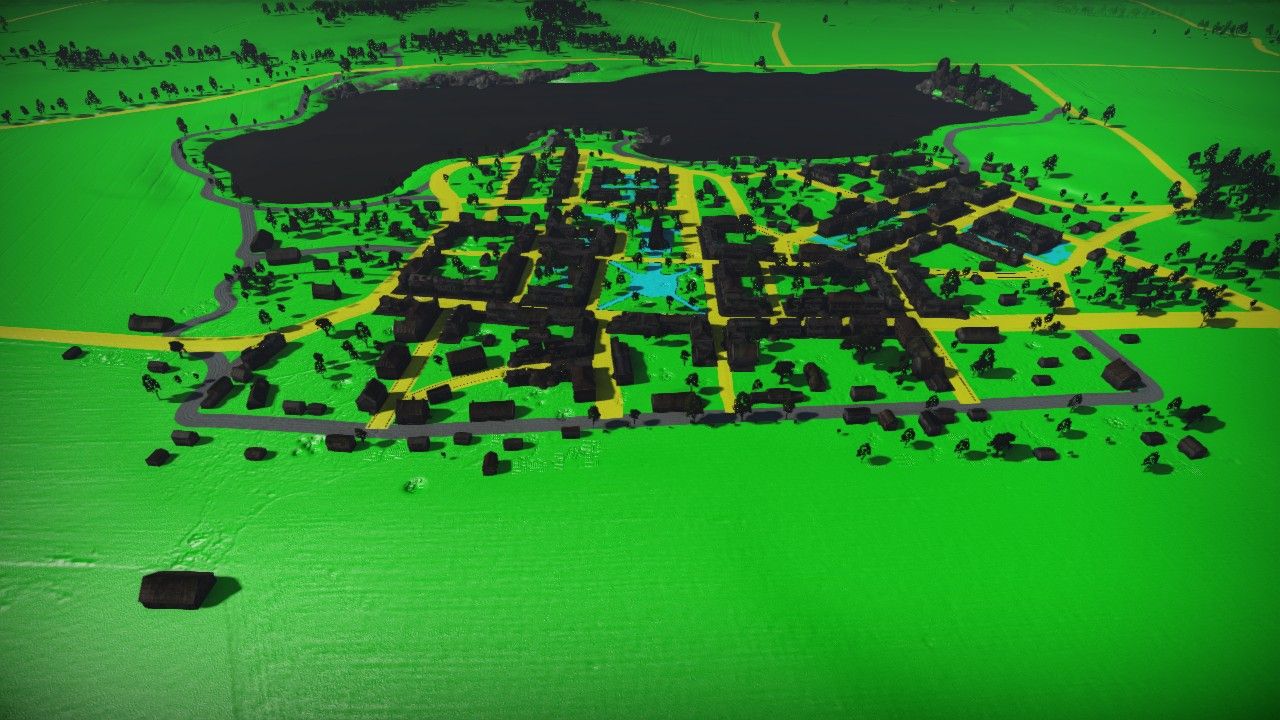 As an example, tracked vehicles will travel at a their maximum speed on roads, but because of the low traction they will tend to drift on sharp turns. When driving on the standard terrain the situation is quite the opposite - the vehicle will have the maximum traction, but it will be unable to develop high speeds. At the same time climbing up a steep and muddy slope may be much more difficult, because of the lack of the grip with the surface, vehicles can “slide” down.

Now we can add any surface, as well as fully simulate “crossability” for the vehicles on them, so you will have to choose carefully the routes to various capture points, as well as to places that allow you to get an advantage over opponents in one degree or another. Remember that the fastest route to a destination is not always the shortest!

Experience the new mechanics in battle, we are looking forward for your feedback on our forum!