Devblog
back to news
5 September 2014

A Soviet KV-1 captured by the German forces. Amongst the modifications made by Germany was a newly installed commander’s cupola as well as replacing the L-11 cannon with a German long-barreled 75 mm Kw.K. 40, which had significantly superior characteristics to the standard cannon of the Kliment Voroshilov tank.

In game, the vehicle will be premium and classified with a battle rating of around 5.0. 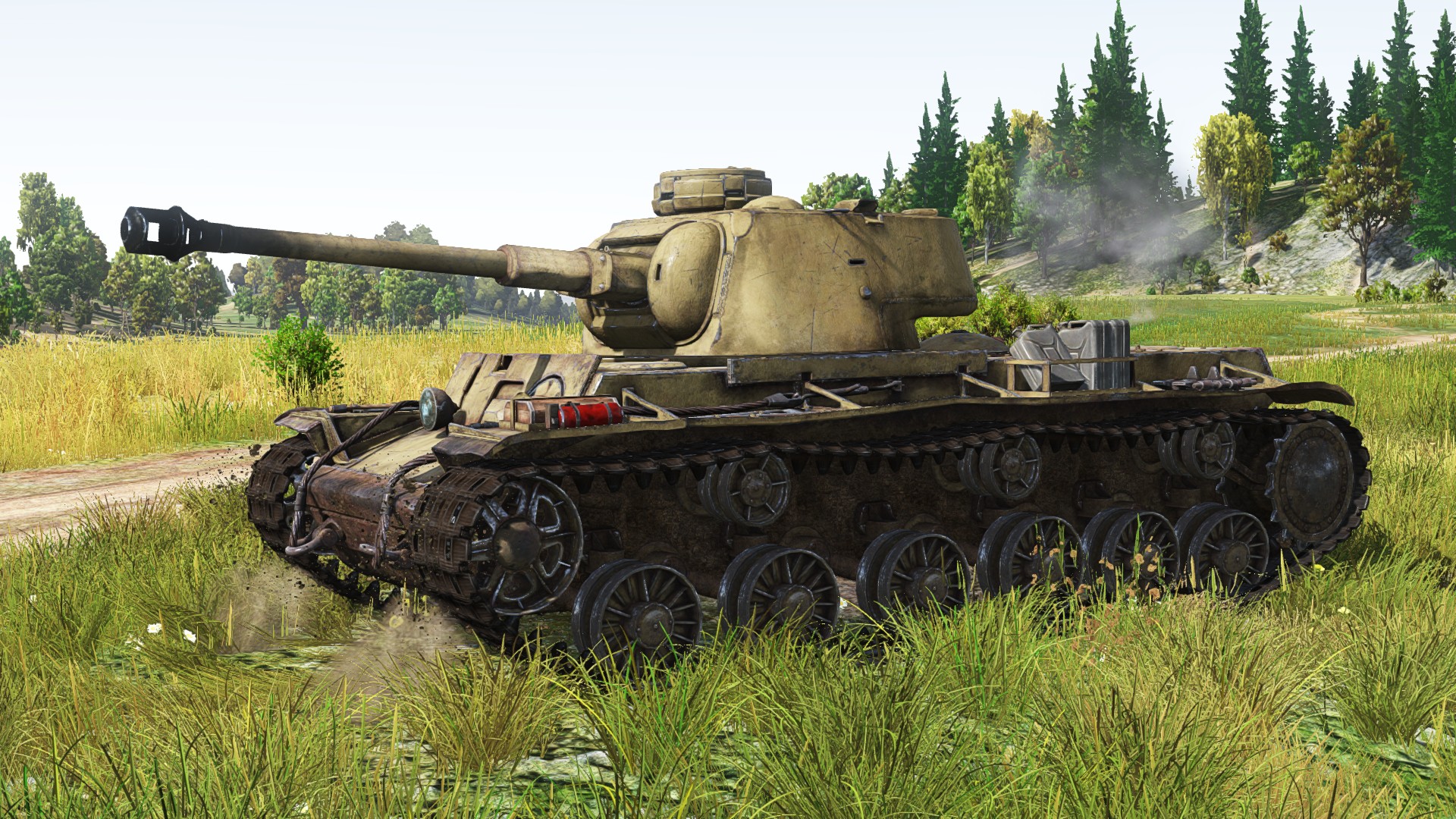 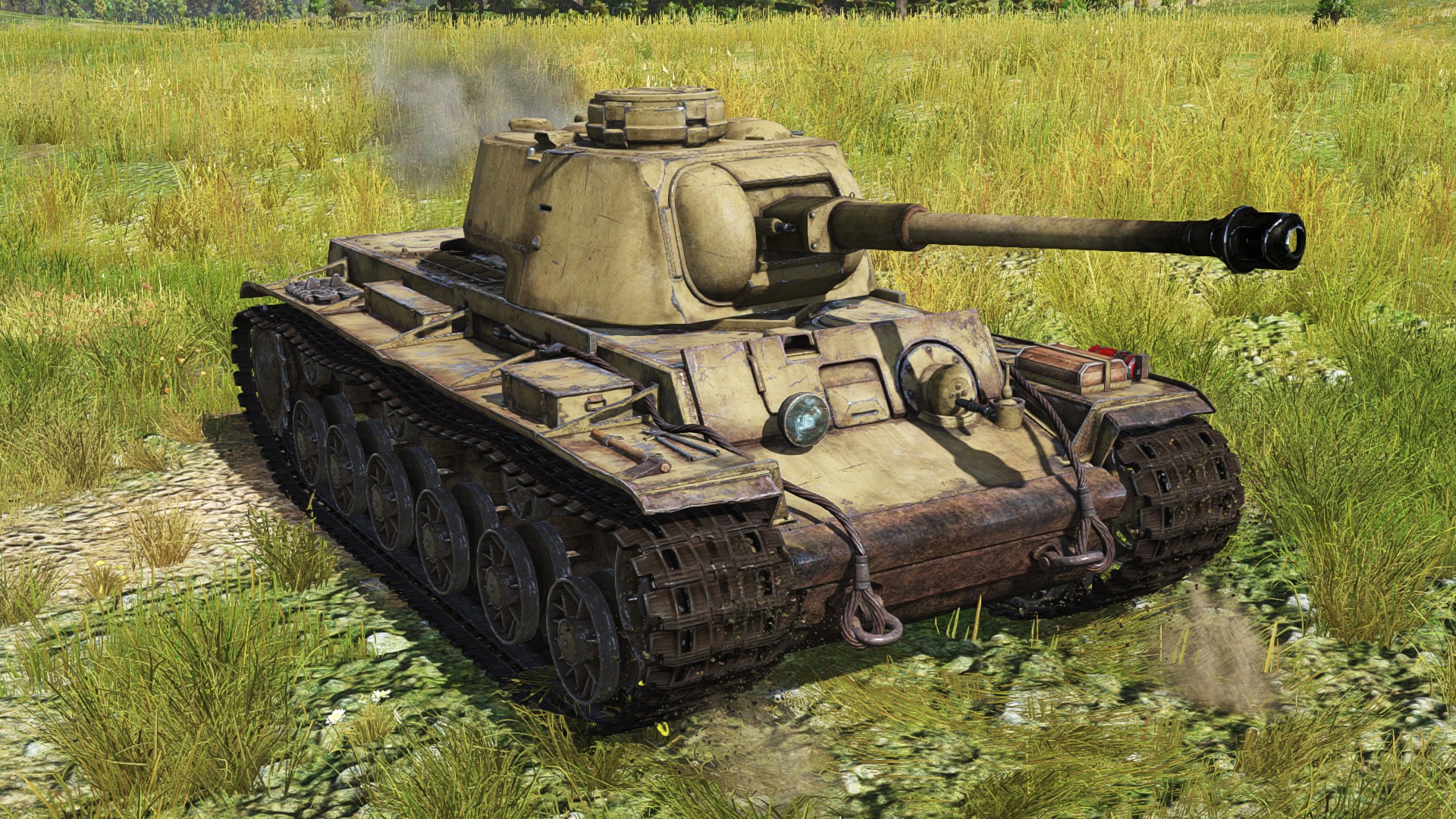 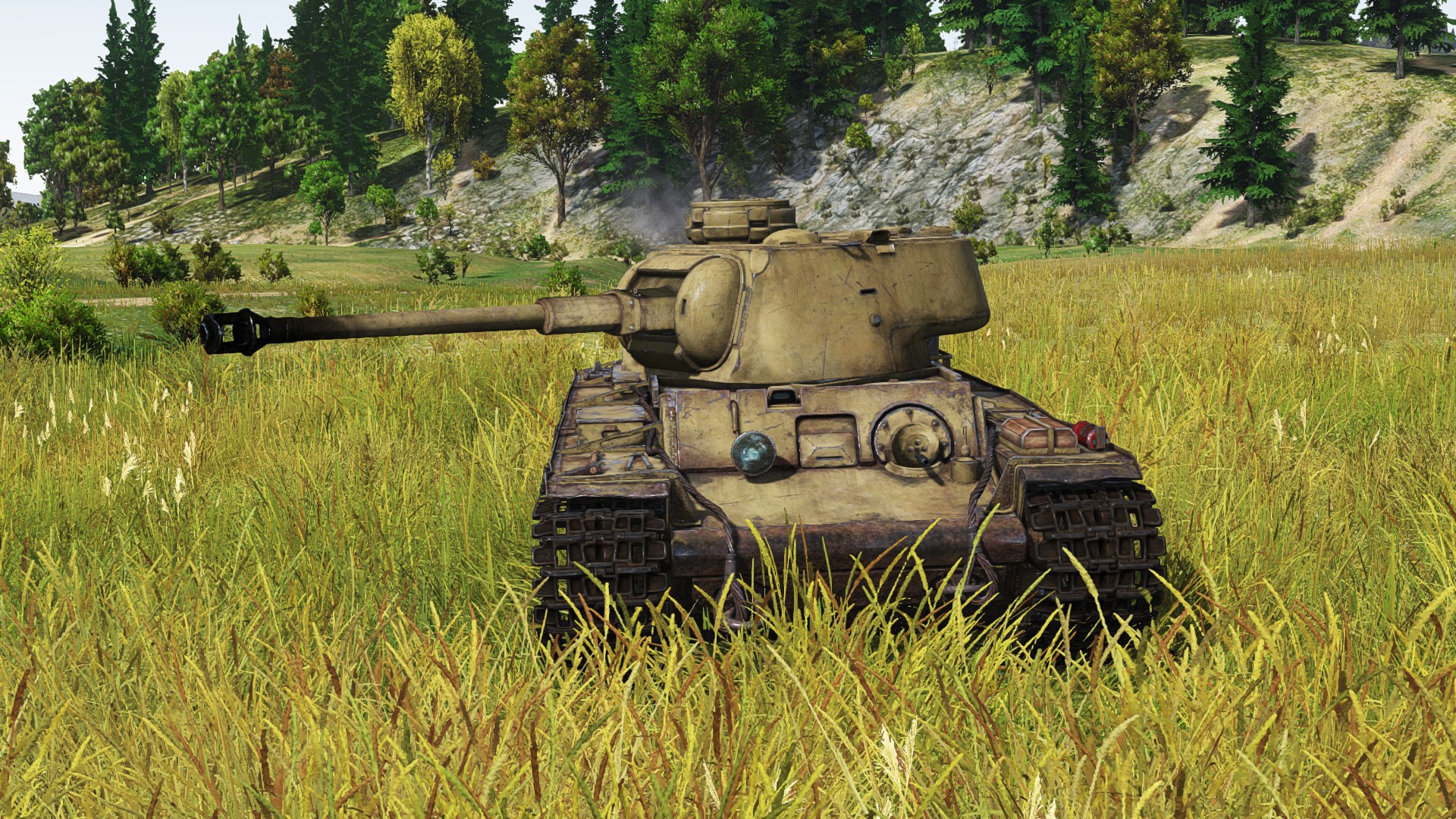 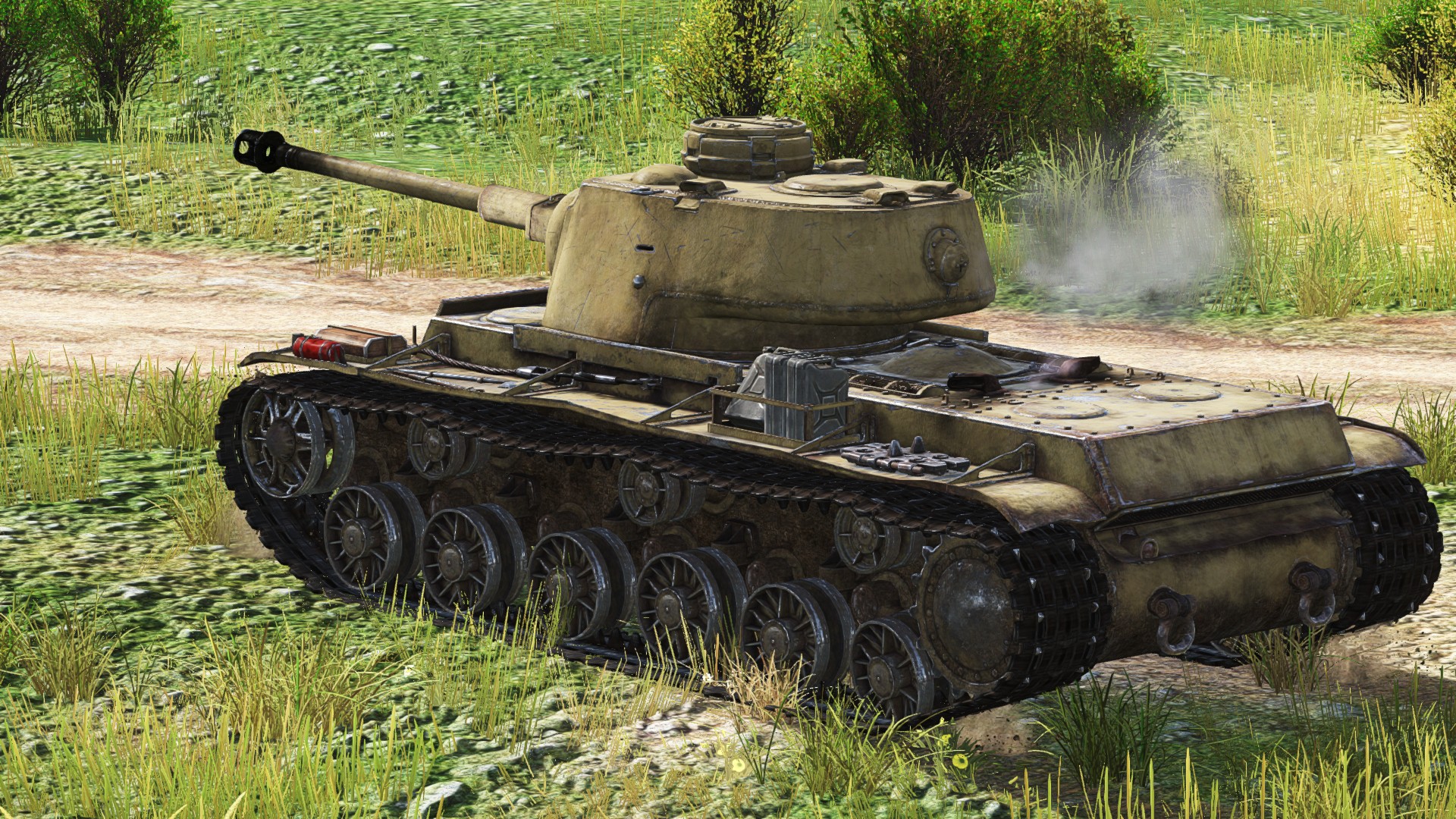