Grumman F7F-1 Tigercat was the first twin-engined fighter to be adopted by United States Navy. The all-metal construction was powered by Pratt & Whitney R-2800-34W Double Radial engines and was armed with four 20mm Hispano M2 cannons and four 12.7mm Browning M2 machine guns. It first flew in 1943 and it proved to be an excelent aircraft but it was too big for carriers and it was relegated to operations from land bases primarly for USMC. The plane was never used in World War II but some planes were used in the Korean war. The first 34 units were all F-1 version which will be added to War Thunder in one of future updates. 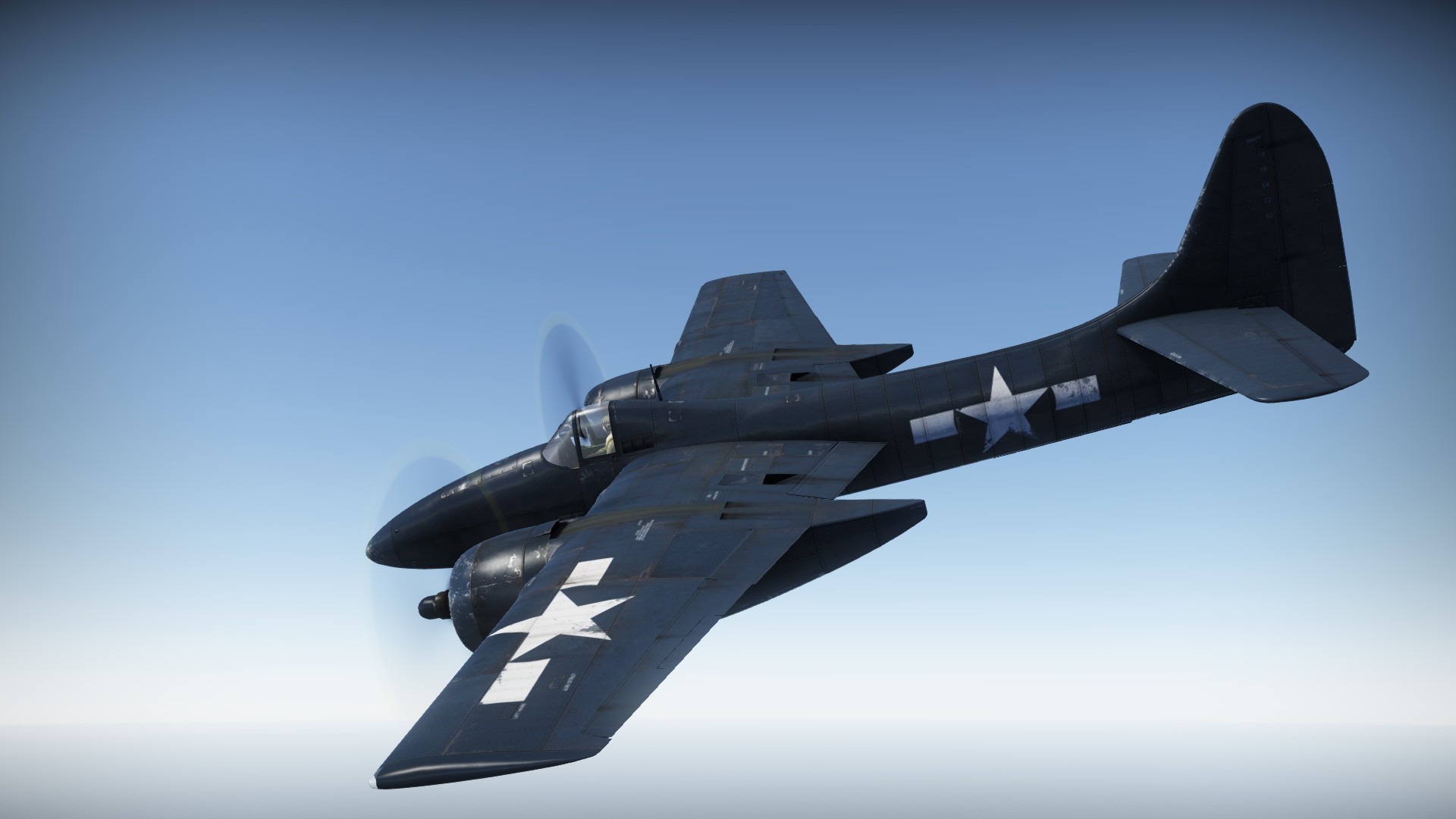 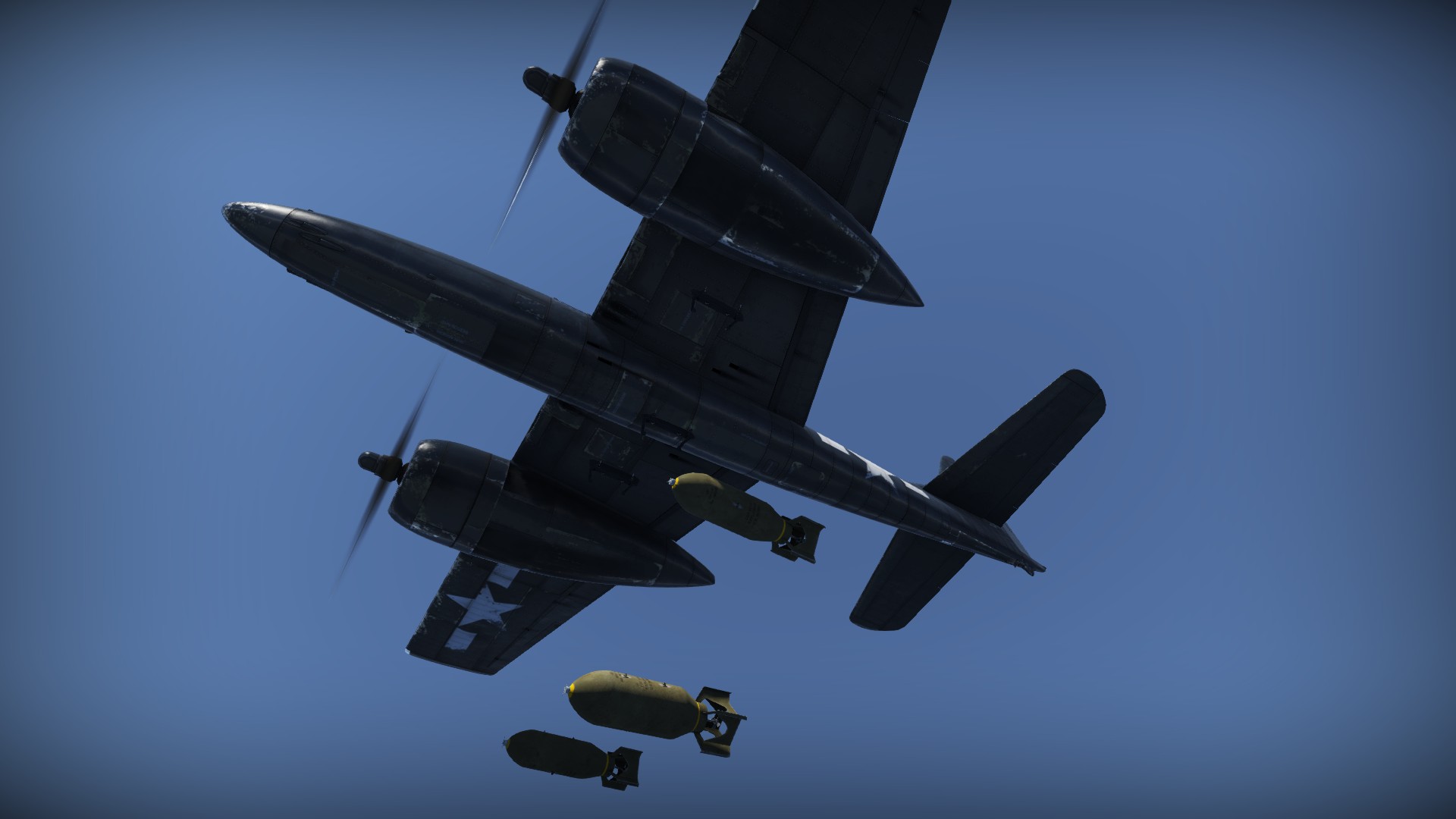 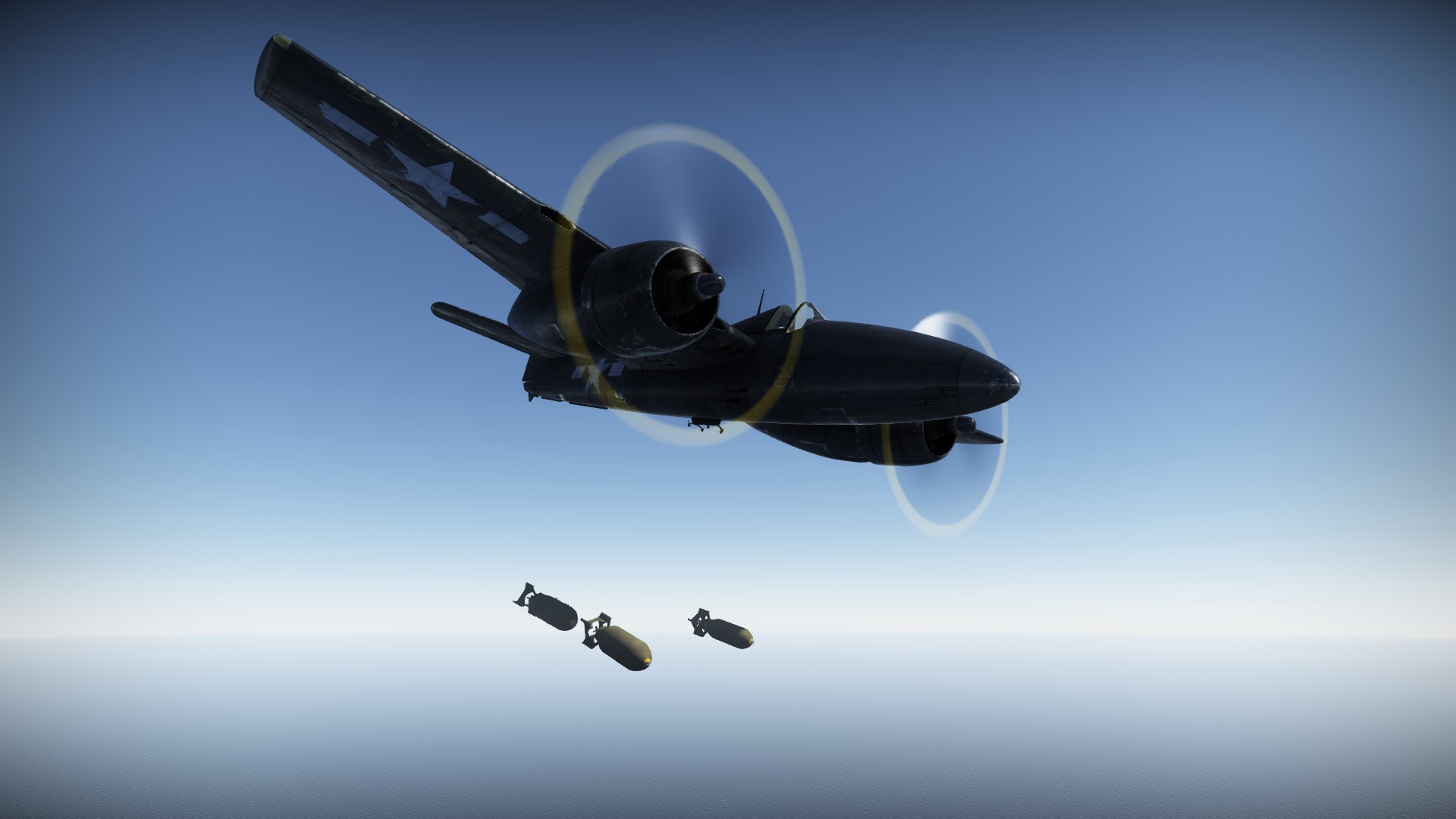