Tankers, today we are showing you some screen shots of new technology that will be available soon in War Thunder, today we will focus on the famous T-54 of the 1947-48 variety. This was the first production mass release Soviet tank in the postwar years. It was developed between 1945 and 1946 on the principles of the hull , power train and a number of other technical solutions directly taken from the T-44 medium tank. It was adopted by the Soviet Army in 1946. In 1947-1949. three plants produced 713 T-54 tanks 1947-48 (the so-called first modification). The main armament was a 1 x 100 mm rifled gun (D-10T arr.1944) with 34 rounds. 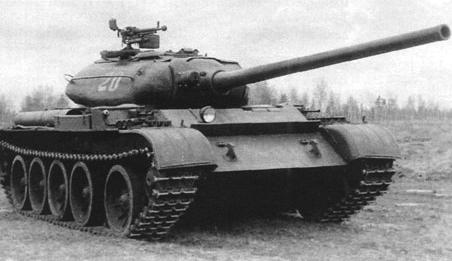 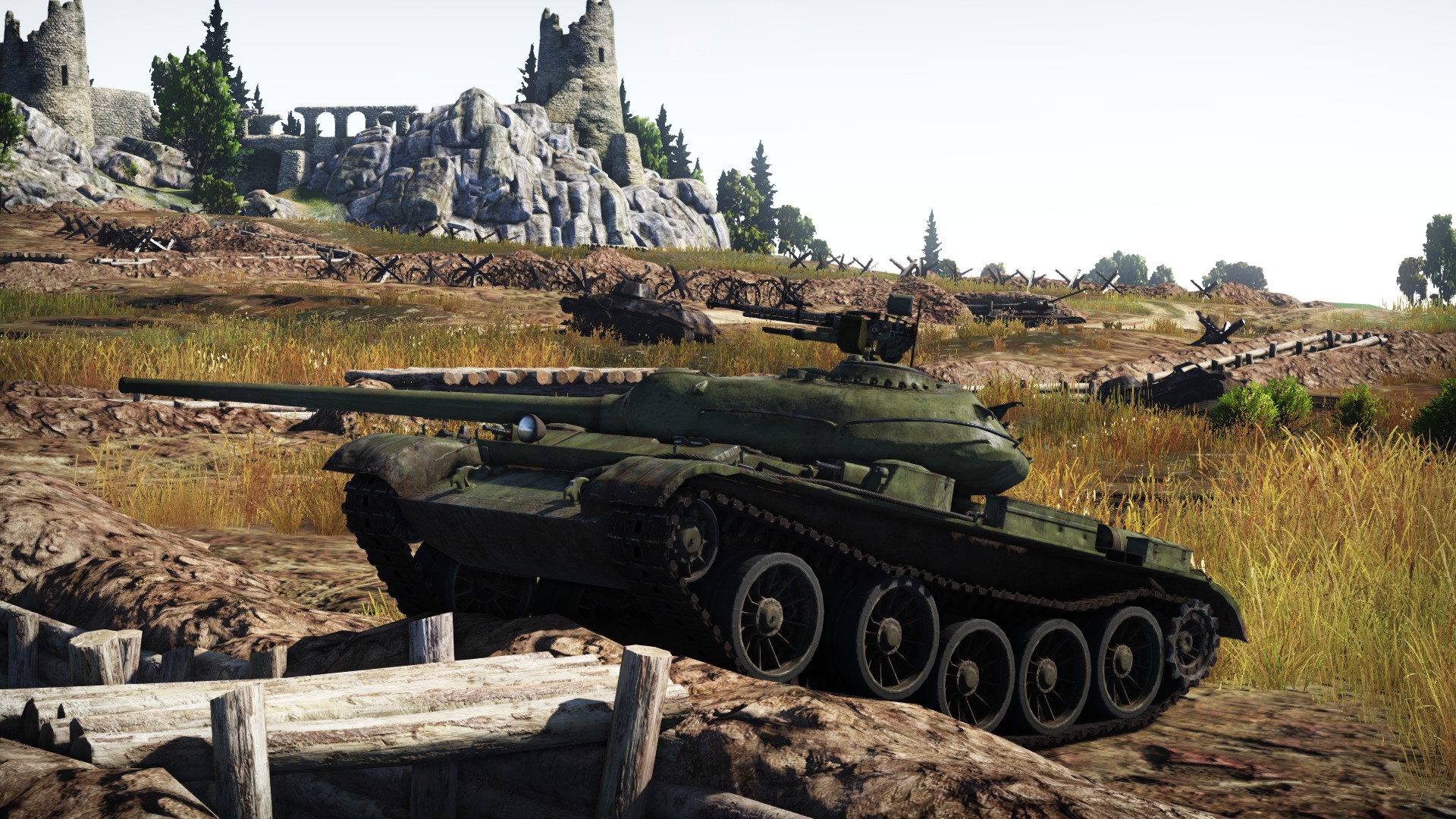 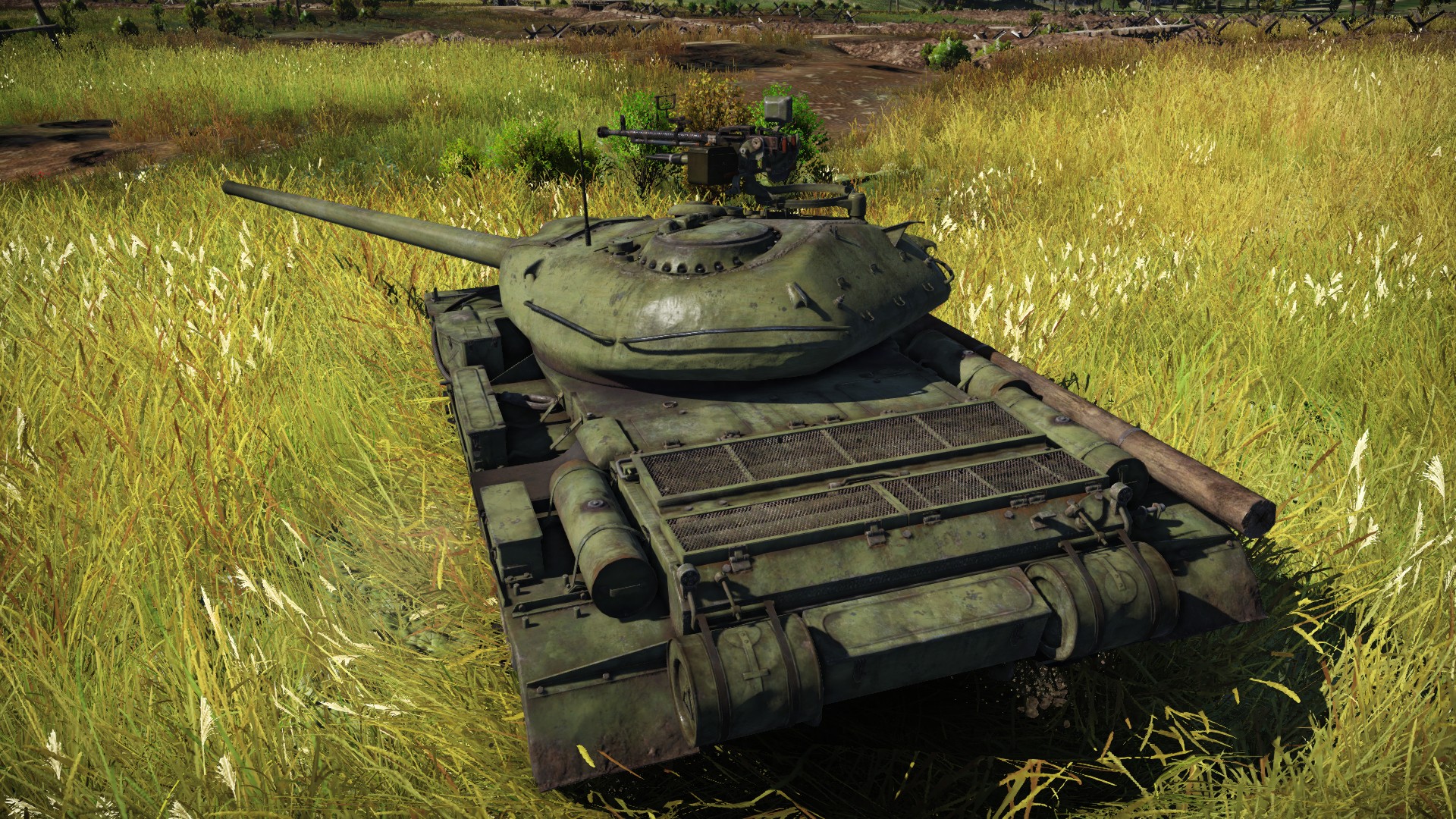