News
back to news
Development
28 November 2019 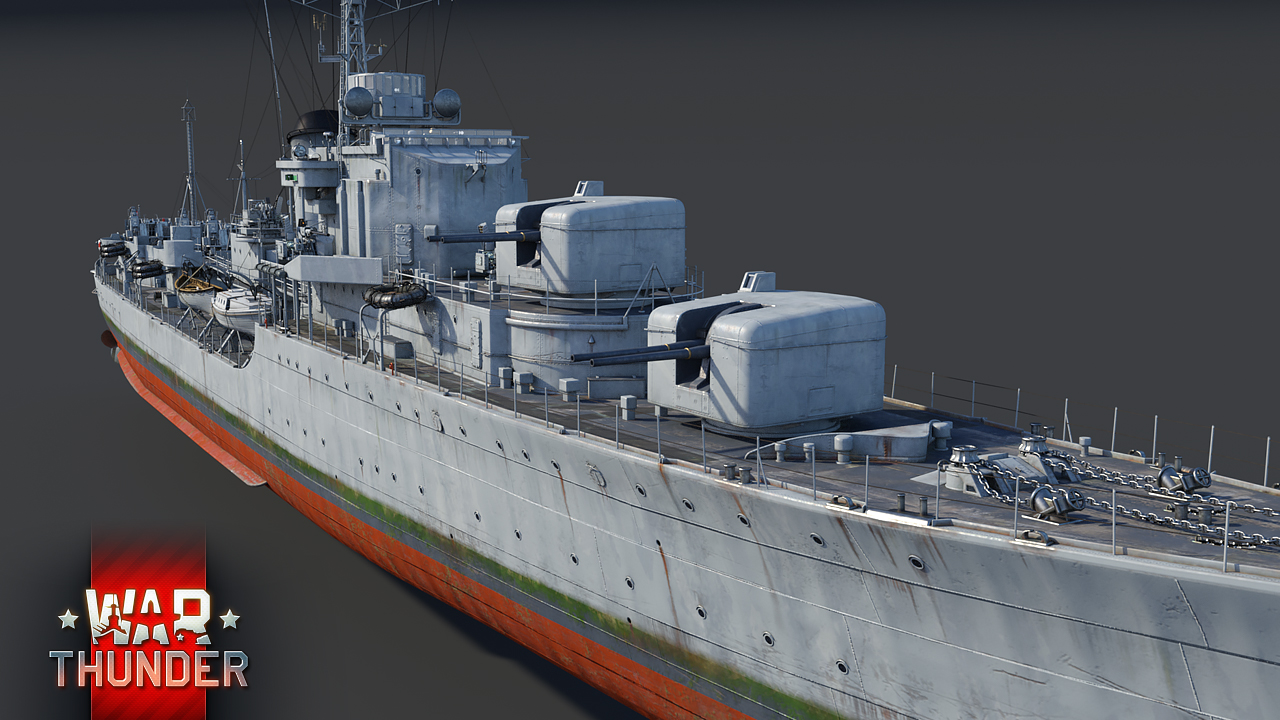 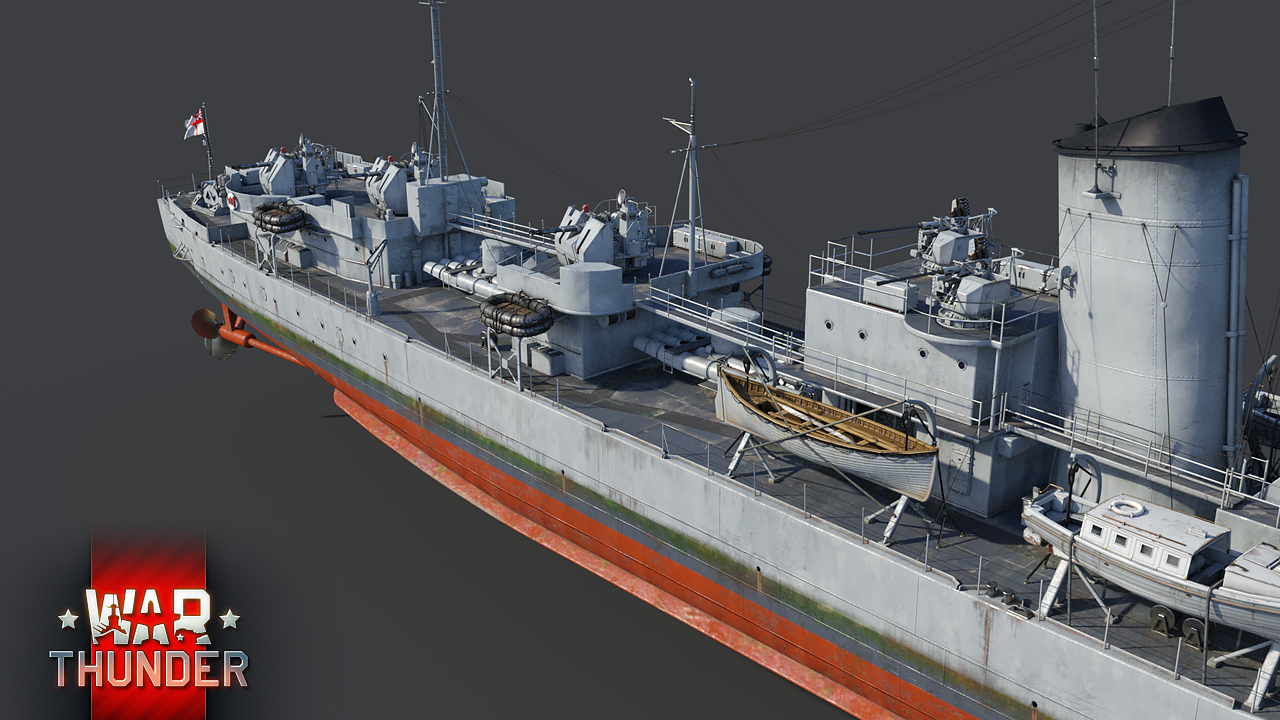 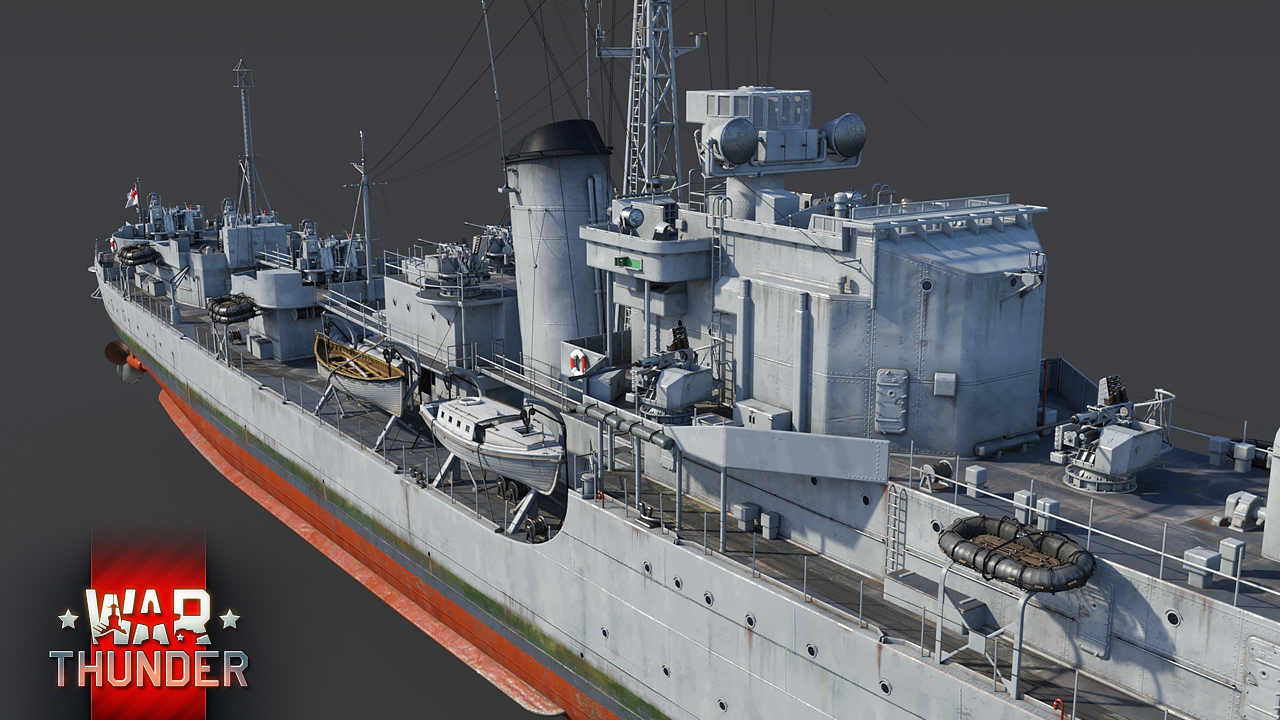 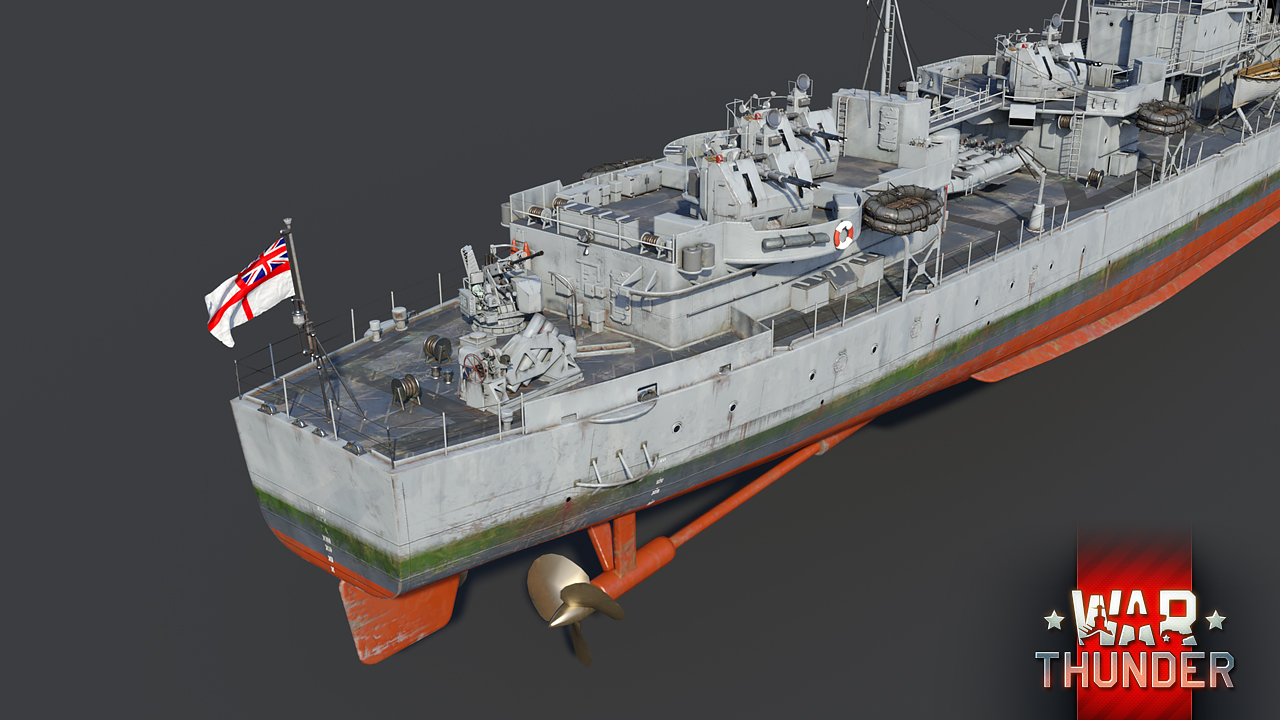 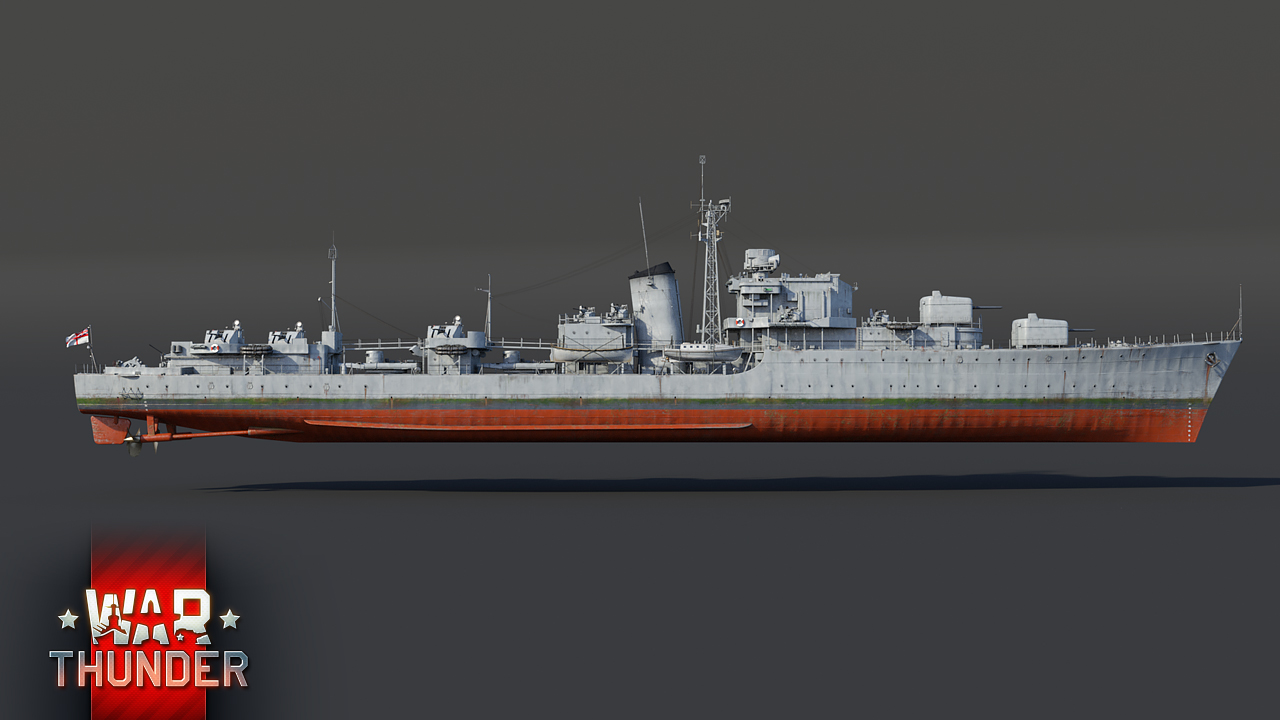