Yūdachi: The nightmare of the Solomon Islands
26 July 2019 Development

The Yūdachi is one of the Shiratsuyu-class destroyers designed with consideration in the restrictions of the London Naval Treaty in place during the period of 1933-1937. All ten destroyers of this class had histories replete with adventure and combat. They were active in Japan’s naval war in the Pacific ocean, the conquests in the Philippines and Indonesia, and the battles of Midway and Guadalcanal.

Especially noteworthy is the Yūdachi’s final battle in November of 1942, when, after a nocturnal assault, the small ship found herself at the head of a large squadron that had literally collided head first with American ships defending the Solomon Islands. The American formation was thrown into chaos by this unexpected encounter between fleets. Ships from the opposing sides began to manoeuvre, changed course, and eventually became inextricably intermingled. This led to a horrific 40-minute close combat, in which the Yūdachi found herself behind the enemy front line. Seeing that the squadron’s flagship, the battleship Hiei, was taking heavy fire, the commander of the Yūdachi steered his ship into the thickest part of the battle. The destroyer wound up between two ships, both of which attacked her at once: the USS Juneau, a light cruiser, and the USS Aaron Ward, a destroyer. Taking hit after hit, the Yūdachi tried to torpedo the Juneau. The next torpedo volley hit the USS Portland, the hull of which was massively breached as a result. Parts of the damaged aft section caused a “bump steer,” and the ship could only move in circles until the end of the battle. Unceasingly firing her artillery at the enemy ships, the Yūdachi mistook the destroyer USS Sterett for a friendly vessel, where she paid for her mistake – the Sterett disabled the Japanese ship’s powertrain with a torpedo volley, immobilising the Yūdachi where surviving crew members were evacuated. It wasn’t until the following morning that the heavy cruiser the USS Portland, which had been hit by the little destroyer, sank the brave ship with six volleys. 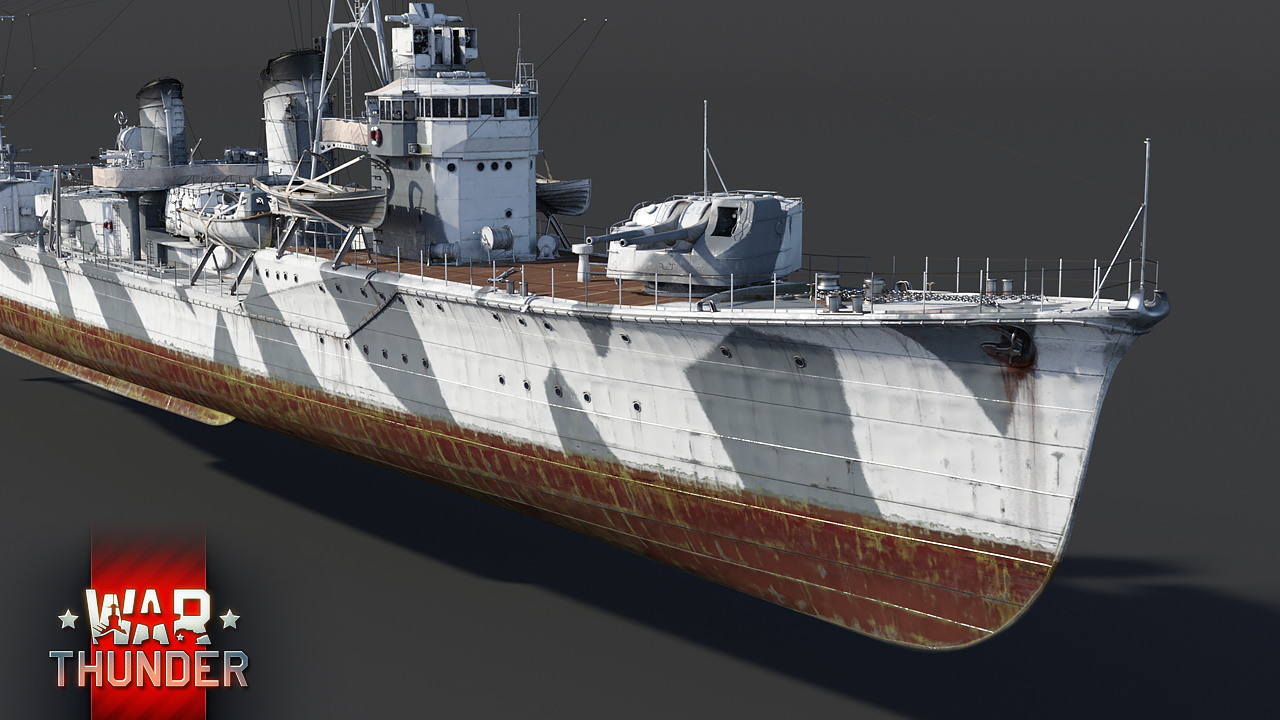 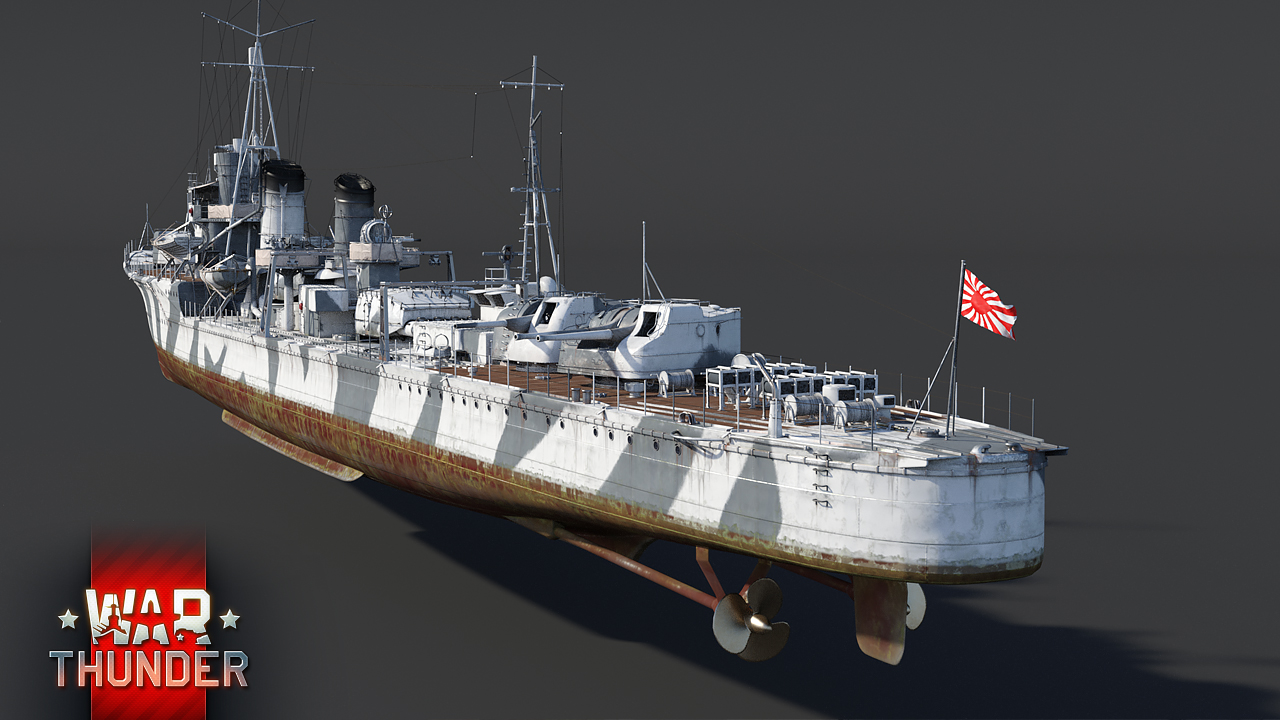 The Yūdachi will be the grand prize for sailors of the War Thunder Operation H.E.A.T. It’s a decent rank III destroyer whose advantages include, first and foremost, excellent armament: five 127mm primary guns and two four-barrelled torpedo launchers with large 610mm torpedoes. The Yūdachi’s anti-aircraft armament includes two single-barrelled 40mm turrets, which clearly isn’t great. The Yūdachi can reach a top speed of 34 knots (a little more than 60 km/h), and her crew complement is 180. All in all, the Yūdachi is a destroyer with unique characteristics. Needless to say, she’s an excellent gift for fans of the Japanese navy.

Play War Thunder, complete the Operation H.E.A.T. tasks, and the legendary Yūdachi  will be yours! Good luck!

Commenting is no longer available for this news
Rules
Sonoda_Kotori
28

I Hear The Poi's Coming.. Brace Yourselves..

We are braced and ready ))

The title should be -> Yūdachi: The nightmare of Poi~!

~poi in Japanese means "maybe", "perhaps" or "seems like", something added to the end of a sentence if the speaker isn't too sure of the result and end up concluding the sentence by guessing.

Welp, you did it again Gaijin...... You've temporarily restored my faith by adding in the one ship I NEVER would have thought to be added in any of the 2 MMO games. Guess I'll have to fax my debit card over...... Poi.

Yep, WT just out-poi'd WoWS, since that other ship game only has a broad representation of the Shiratsuyu class. I'll buy Yuudachi outright if I can, since I'm not sure how much time i'll have for this event.

Nomad_Gaming, They are adding Yuudachi into WOWS it's just in development

what with all the Poi spam and what is it , first of all?