Ground Forces HQ: decisive battle!
25 April 2014
Attention! This news was published on the old version of the website. There may be some problems with news display in specific browser versions. 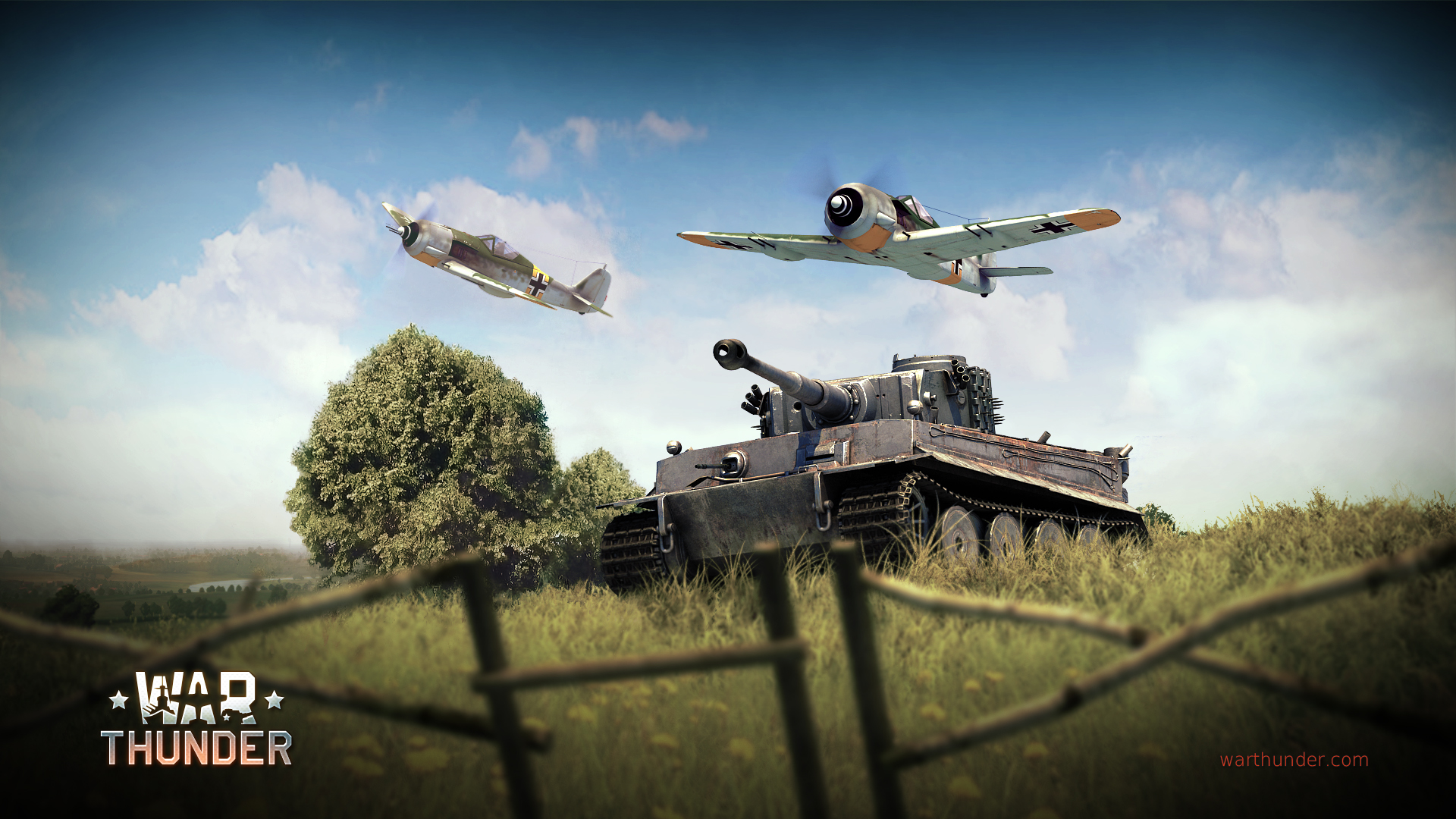 The biggest wave of CBT invitations is currently in full swing. Tens of thousands of War Thunder players, that have completed at least one Ground Forces HQ mission and entered the game in the last 30 days, have already been invited or will be in the next few days. We have already sent more than 100 thousands invitations!

If you didn’t participate in the GF HQ missions in December, but dream of diving into tank battles, we have a new task for you:

(in Arcade/Realistic/Simulator battles respectively) to get Ground Forces CBT access!

Also at the same time:

You can track your progress in the “Profile - Achievements - Special” menu.

You will get your CBT access immediatley after completing both missions, by logging out then logging back in to the game. Do not forget that CBT sessions are limited in time: Tank Battles are available on the main War Thunder server via the “Events” menu from 00:01 to 04:00 GMT and from 16:00 to 20:00 GMT every day.

CBT participants have access to the special sub-forum, where they can discuss their impressions of the Ground Forces and report any bugs they find. New CBT players will get their access to this sub-forum on Monday.

Fight in the skies of War Thunder and join the Ground Forces CBT! See you in battle!