News
back to news
Attention! This news was published on the old version of the website. There may be some problems with news display in specific browser versions.
Profile
2 February 2016 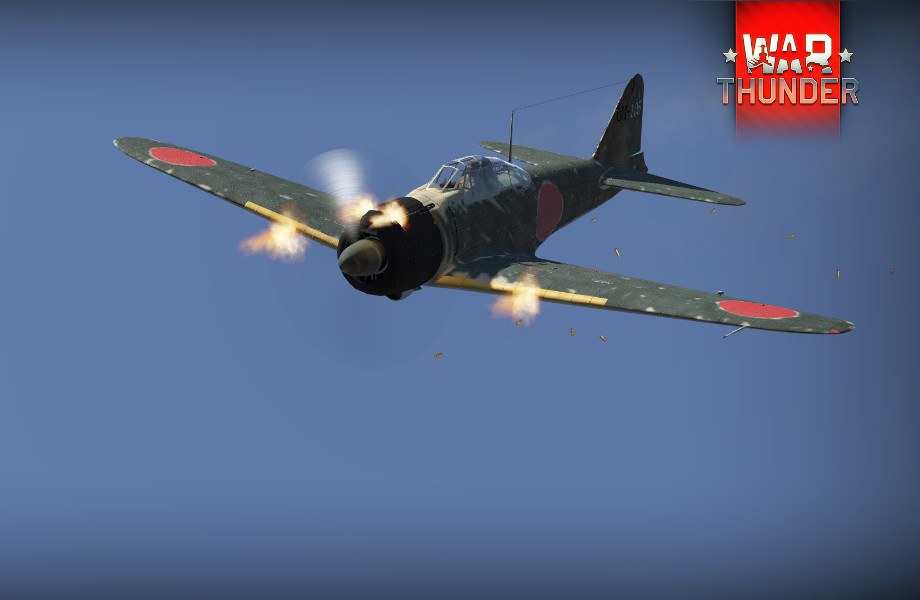 On the 26th of October 1944, a pair of US Navy F6F Hellcat fighters of VF-14 were on patrol over Mindoro Island in the Philippines, when Lt (JG) Harold P Newell, one of the American pilots, saw a twin engine aircraft emerge from a thin layer of stratus cloud above him. Closing in on the aircraft, he identified it as a Japanese bomber and opened fire. After several short bursts, he set the left engine and wing root ablaze, and the bomber dove towards the sea in flames shedding pieces in its wake. Newell was credited with a Ki-49 destroyed, but it would not be until 1982 that various sources were amalgamated to reveal the most probable outcome of this event. It is most likely that Newell shot down a transport aircraft ferrying Japanese naval fighter pilots to Mabalacat, Philippines to pick up a group of replacement Zero fighters. One of the passengers who perished in the transport aircraft was Hiroyoshi Nishizawa (西澤 広義), one of the highest scoring Japanese fighter aces of all time.

Born on the 27th of January 1920, in the mountainous Nagano Prefecture in central Honshu, Japan, Hiroyoshi Nishizawa was the fifth son of a sake brewery manager. He grew up as a tall, thin young man whose constitution would be greatly tested in some of the theatres he would later fight in. After graduating from school, Nishizawa briefly worked in a thread mill before applying to join the enlisted ranks of the Imperial Japanese Navy as a pilot, having been inspired by a recruitment poster. Enlisting in June 1936, Nishizawa completed his basic training before successfully undertaking flight training, graduating as a pilot in March 1939. The next two and a half years saw the young Nishizawa gaining valuable experience in several Air Groups before being promoted to Petty Officer 1st Class.

When war broke out with the Allies in December 1941, Nishizawa was stationed in the Marshall Islands, flying Mitsubishi A5M Type 96 ‘Claude’ fighters with the Chitose Air Group. In February 1942 he was deployed to Rabaul and, still flying an almost archaic Claude, claimed his first aerial victory – one of a pair of Australian PBY Catalinas attacked by Nishizawa and seven of his squadron mates. In due course, replacement aircraft began to arrive and Nishizawa now found himself at the controls of the legendary Mitsubishi A6M Zero-sen ‘Zeke’ fighter.

In April, Japanese naval air power in the region was reorganised and Nishizawa’s unit was incorporated into the Tainan Ku (Tainan District, Taiwan). Although naturally something of a loner and sometimes seen as aloof and detached, Nishizawa became friends with new squadron mates Saburō Sakai (坂井 三郎) and Toshido Ōta (太田 敏夫). Together, the three would become known as the ‘Cleanup Trio’ due to their incredible skills when it came to wiping the skies clear of enemy aircraft. However, Nishizawa often found himself plagued by illness whilst stationed in Lae, Papua New Guinea, although his passion for martial arts in some way alleviated the discomfort whilst on the ground.

On the 1st of May, Nishizawa shot down a P-39 over Port Moresby, Australia; the next day he would add two P-40s to his unit’s tally. Dazzling his comrades in the air with incredible shows of aerial bravado whilst dogfighting, coupled with his stern exterior and often-humorless demeanor, resulted in him being given the nickname ‘The Devil’ (ラバウルの魔王, literally “Demon of Rabaul”). Sakai would later famously tell the tale of one night in May, when the Cleanup Trio were listening to an Australian radio channel, they heard the French orchestral piece ‘Danse Macabre’ – Nishizawa suggested that the trio perform their own dance of death the next day over Port Moresby. During the next day’s flight, the three Zero pilots broke away from their squadron and formed up into a tight three-ship formation before carrying out a sequence of perfect aerobatics over the enemy held Port Moresby airfield. Their Commanding Officer was not impressed when an Allied aircraft dropped a congratulatory note on their airfield later on.

Following a string of victories against US Army aircraft, the 7th of Augus tsaw Nishizawa’s first encounter with carrier borne fighters of the US Navy. He claimed six F4F Wildcats of VF-5. The next day, Nishizawa flew into a rage when Sakai disappeared whilst carrying out an attack on an American torpedo bomber formation. Severely wounded, Sakai managed to claw his crippled fighter home and crash land; Nishizawa insisted on personally driving his friend to hospital. The Cleanup Trio was broken forever; on October 21st Toshido Ōta was killed in action by Wildcats of US Marine Corps VMF-212. In November, having survived 10 months of near constant fighting and malaria, Nishizawa was removed from this theatre, along with his surviving squadron mates, returning to Japan – his record of personal and shared claimed victories stood at 55.

Now stationed at Toyohashi air base in Japan, Nishizawa’s new duties saw him instructing trainee pilots. This was not something he enjoyed or excelled at. A natural loner who easily became frustrated and angry when students were unable to reach his high standards, he complained bitterly of his new role to his friend Sakai whilst visiting him in hospital. However, in May 1943 Nishizawa returned to front line operations at the controls of an A6M3 from Rabaul, shooting down a P-40 and a P-38 on the 14th. Quickly back on form and exercising his deadly skills in near daily battles, he was awarded a ceremonial sword from Admiral Kusaka, commander of the 11th Air Fleet.

Unfortunately for Nishizawa, he was again removed from front line operations in October and returned to instructing in Japan, being promoted to Warrant Officer shortly after his return. Aside from a few opportunities to engage US bombers, Nishizawa continued to train new pilots, despite his flagging morale and feedback for his performance as an instructor being largely negative. In October 1944, 29 fighters of the 201st and 304th Ku were sent to Luzon in the Philippines; Nishizawa was amongst them. On the 25th of October, Nishizawa led the four aircraft escort for the Imperial Japanese Navy’s first official airborne kamikaze mission. They shot down two US Navy F6F Hellcats, bringing Nishizawa’s total claim to 87 victories according to some sources, and allowing four out of the five kamikaze aircraft to hit and sink the US Navy escort carrier (CVE-63) USS St. Lo at Leyte Gulf.

After landing, Nishizawa reported the success of the mission to his commanding officer, but added that he was convinced he would not live for more than a few days and requested permission to fly on the next kamikaze mission. This was denied. The next morning, he boarded a transport aircraft with several other pilots to fly to Mabalacat to pick up a batch of replacement aircraft. The transport aircraft disappeared without trace, taking Nishizawa with it.

Hiroyoshi Nishizawa was one of Japan’s finest fighter pilots, a man of nearly unequalled natural flying ability. Whilst his skill set did not lend itself to delivering instruction to younger pilots, he was all but unstoppable in the air when at the controls of a Zero. He was posthumously promoted to the rank of Lieutenant (Junior Grade) and given a posthumous high honor Buddhist name 『武海院廣範義航居士』(Bukai-in Kohan Giko Koji). As with many aces of the Second World War, debate continues over his final number of victories, although most sources credit him with 86 enemy aircraft destroyed.