War Thunder Birthday Wishes
28 October 2015 News
Attention! This news was published on the old version of the website. There may be some problems with news display in specific browser versions. 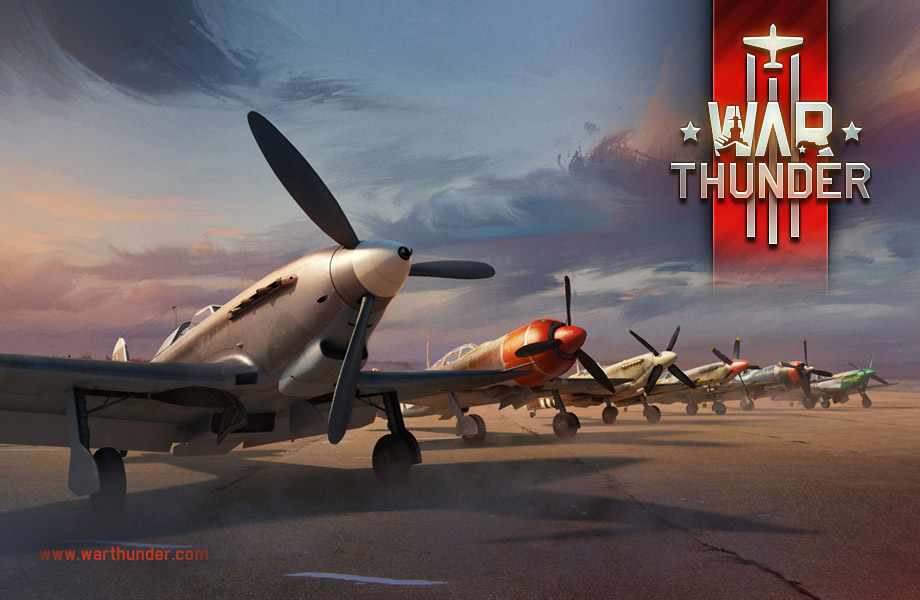 Voting has been finished! Find more details about the results here!

On November the 1st, the War Thunder project celebrates its third anniversary since moving to public access in 2012. It has been an incredible journey, and we are looking forward to many more years together with you, our loyal Community! For the 3 Years Anniversary of War Thunder, we have prepared a great deal of specials for you to start really soon, including discounts, special events and the ability to win unique prizes! More details coming!

In anticipation of the upcoming specials, we'd like to give you the opportunity to take a major role in our planning - and decide which of the following packs will be offered at a whopping 50% discount in the Gaijin Store! To vote, simply log in to the website with your War Thunder account, pick your favourite pack from the list and submit! The five packs receiving the most votes from all our Community will then automatically become a part of the upcoming specials.

The vote will close during Friday, 30th of October, for the announcement of the discounts - so make sure to tell your friends to cast their vote!

The five items with the most votes will receive a 50% discount during the anniversary.