Marder III
7 January 2015 Vehicle Profile
Attention! This news was published on the old version of the website. There may be some problems with news display in specific browser versions.

During 1941, the German army was faced by new Soviet tanks - T-34 medium tanks and KV-1 heavy tanks. These vehicles, while still not available in large numbers in 1941, were practically impervious to anything the Germans could send to field. German anti-tank weaponry of that time consisted mainly of towed 3.7 cm PaK 36 guns and Panzerjäger I tank destroyers, armed with the Czechoslovakian 4.7 cm PaK(t) gun - both of these weapons were absolutely ineffective against KV-1 and T-34 armour, even at short range. It was thus evident that the Wehrmacht desperately needed a new tank destroyer with better armament than towed guns and better capabilities than the Panzerjäger I.

This required fast deployment and because of this, development of a new vehicle was out of the question. Instead, it was decided to use chassis’ of already existing tanks. The decision was made that new tank destroyer would be built on the chassis of the Czechoslovakian PzKpfw 38(t) light tank. This vehicle was already obsolete in 1941, but it was well liked for its reliable running gear and there was plenty of spare parts in the system. The project was developed in the Alkett plant between 1941-1942, with the first prototype built in January 1942. The vehicle was then accepted into service and into serial production under the designation “Panzerjäger 38(t) für 7,62 cm PaK 36(r)”, its unofficial name, Marder III, was however much more popular. First serial Marder III’s were finished in April 1942.

During conversion process of modifying the PzKpfw 38(t), the turret was removed and instead a lightly armoured casemate was placed on top of the hull with the gunner and commander being placed above the engine deck. Armour was very light - the casemate was only 10 mm thick, while the area around the gun’s crew compartment was 14.5 mm thick, providing protection only against small arms and fragments. Additionaly, it covered the gun’s compartment only from the front and provided next to no cover from the sides, rear, or top. Interesting was choice of armament. With 3.7 cm and 4.7 cm guns being deemed ineffective, and the legendary 7.5 cm PaK 40 anti-tank gun still not available in sufficient numbers, it was decided to use the captured Soviet 76.2 mm F-22 regimental gun. This weapon was modified by adding a muzzle brake, using larger cartridges and several other changes. Improved weapon, designated as “7.62 cm PaK 36(r)” had sufficient penetration to defeat both T-34 and KV-1 armour.

The new vehicle was introduced into service and crews welcomed it heartly. They were able to knock out Soviet or Allied tanks of that time, and had good reliability and mobility. The vehicle did, however, suffer from a high profile and practically non-existent armour protection, resulting in extremely low survivability. As an attempt to rectify this weakness, two additional variants were manufactured during its production run - the Ausf.H re-armed to PaK 40 anti-tank gun and sporting improved armour protection (reaching up to 50 mm), and the Ausf.M with rearranged layout and lower profile. Overall, Marders were liked for their reliability and firepower, and remained in service right until the end of war, even when they were substitued by fully enclosed designs such as Jagdpanzer 38(t) Hetzer. In total, from 1942 to 1944, 942 Marders III were made in the Böhmisch-Mährische Maschinenfabrik AG plant in Prague, and were used on all fronts, including the deserts of North Africa.

In the game, the Marder III is a German tank destroyer placed in rank II with BR 2.7; it is a continuation of the PzKpfw 38(t) line in the German tech tree after the PzKpfw 38(t) Ausf.F light tank, and shares its pros and cons with its real life counterpart. It comes with excellent firepower for its tier - with basic APCBC PzGr 39 rot ammunition, it can pierce up to 99 mm of armour at ranges of 500 meters and 86 mm at 1000 meters, making it possible to defeat pretty much everything in its tier, including T-34’s and KV-1’s. What’s even better, it is possible to unlock sub-caliber APCR ammunition with 122 mm of penetration at 500 m, or HEAT shells trading 100 mm of penetration at all ranges in exchange for much worse ballistic performance. In addition to that, the Marder III has good mobility and acceleration - it can reach its 42 kph (26 mph) max. speed in eight seconds on flat surfaces.

Mobility and firepower comes at a high price, though. As in real life, the Marder III has nearly no armour whatsoever. The strongest armour is at the frontal upper and lower plates, sporting 50 mm thickness, but otherwise, the armour is 16 mm thick at best with no side or rear cover for the gun’s crew, making it vulnerable even for machine gun rounds. Armour-piercing shells can be less effective due to armour being sometimes too thin for bursting charges’ fuses to activate, but HE shells are absolutely lethal.

Given the advantages and disadvantages, the Marder III’s role is then limited to ambushes and long-range sniping, taking advantage of its outstanding gun. Use its mobility to play as a mobile sniper - find a suitable position, take a shot and then immediately relocate in order to avoid return fire. Avoid any prolonged shootouts at all costs, and always seek cover - the Marder III’s high profile means it really sticks out in the middle of open terrain, making it an easy target.

With light armour in exchange for great firepower, the Marder III is great in long-range sniping and if you master the art of being a mobile sniper, you can get pretty good results. And if you stay with it, you can lead your way up to the pinnacle of the PzKpfw 38(t) branch - the legendary Jagdpanzer 38(t) Hetzer.

In a future update we will introduce the decal painted on a side of a Marder III: 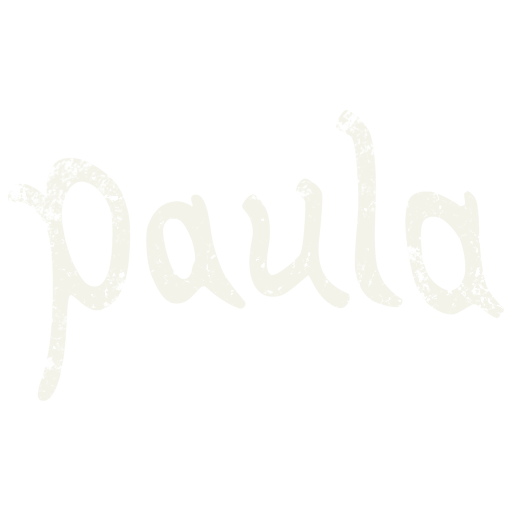