News
back to news
Attention! This news was published on the old version of the website. There may be some problems with news display in specific browser versions.
In Development
27 November 2014 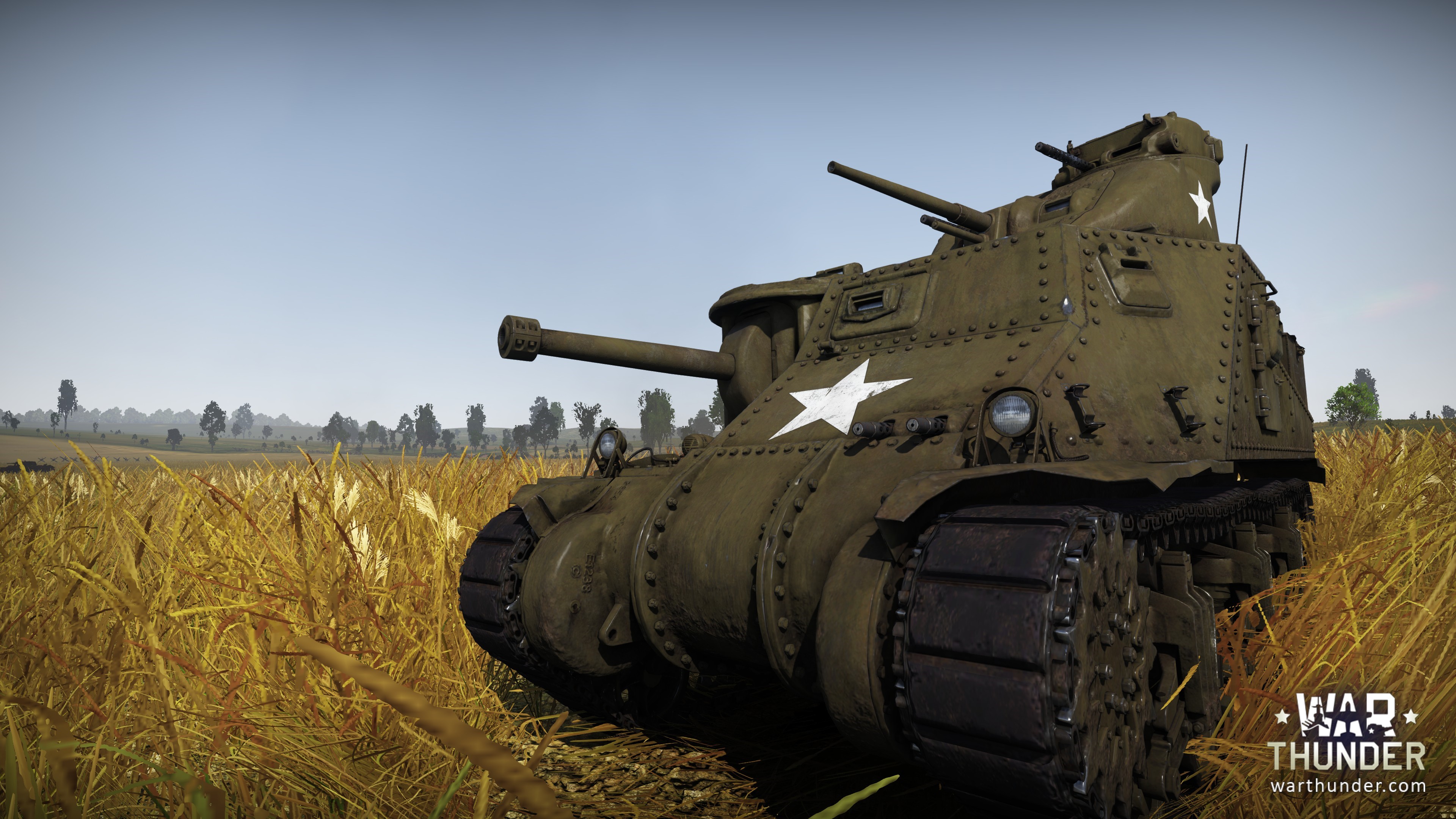 War Thunder Update 'Steel Generals' will feature the M3 Lee as one of the starting tanks of the US Ground Forces.
Players will be able to use both the 37 mm cannon in the turret, as well as the 75 mm cannon in the hull's casemate.
With excellent firepower and the ability to engage two targets simultaneously, the M3 Lee will surely quickely become
a favourite vehicle for many War Thunder tankers. Stay tuned for more information!

If you want  check how that tank moves, jump to our Twitter!

If you want to find more screenshots, check out our Facebook!

Do not forget to vist us on our google plus page!

In 1940, when World War II was already at full pace in Europe, the US Army was fielding a tank force of approximately 400 vehicles, mostly consisting of the M2 Light and M2 Medium tanks. As interwar infantry-support tanks, the concept of both vehicles was still based on the experience of late World War I, where the first emergence of tanks left a shocking impression on the static trench warfare.

However, the unexpected French capitulation and the news of Germany’s very different approach to tank warfare led to the realization that these designs were unfit for an eventual use in the European theater. Despite the fact that most of Germany’s tanks during the invasion of France were Pz.Kpfw. II, especially the reports about the Pz.Kpfw. III and Pz.Kpfw. IV with its 75 mm cannon left an impression on the High Command, which was determined to equip the US Army with an answer to any eventualities. In return, the development of a new medium tank was ordered, which was to be equipped with a 75 mm cannon mounted in the turret.

As the US tank industry was not yet able to produce tank turrets capable of fitting a 75 mm gun, the concept of the Medium Tank M3 was drawn. Based on the Medium Tank M2 and designed as an intermediary step from the very beginning, the fully traversable main turret was still equipped only with a 37 mm M5 cannon. Additionally, however, a casemate was integrated into the front of the hull, fitting a 75 mm M2 cannon with limited traverse, giving the tank the extra firepower that was perceived necessary to combat German tanks.

The crew originally consisted of seven crewmen: commander, radio operator, turret gunner, hull gunner, loader, machine gunner and driver, but the total number was eventually reduced to five by 1942. The British variant, called M3 Grant, can easily be recognized by the different top turret and was from the very beginning equipped only with six crewmen, skipping the radio operator as an individual role.

The M3 saw first combat in 1942 during the North African Campaign with the British against the Italian Army and German Africa Corps. The M3 came as a surprise to the Axis forces, as the M3’s 75 mm cannon was not only able to destroy any Axis fighting vehicle of that time, but also came with an impressive effective range, surpassing the range of many German cannons. Appreciated especially by the British forces, the M3 Lee was not an unsuccessful vehicle, but had serious drawbacks. The limited traversability of the 75 mm cannon was a serious disadvantage, as was the generally high silhouette. With the emergence of advanced German tanks like the Tiger and Panther in 1942 and 1943 and with the Sherman being ready for production, the M3 Lee became obsolete and production was discontinued.